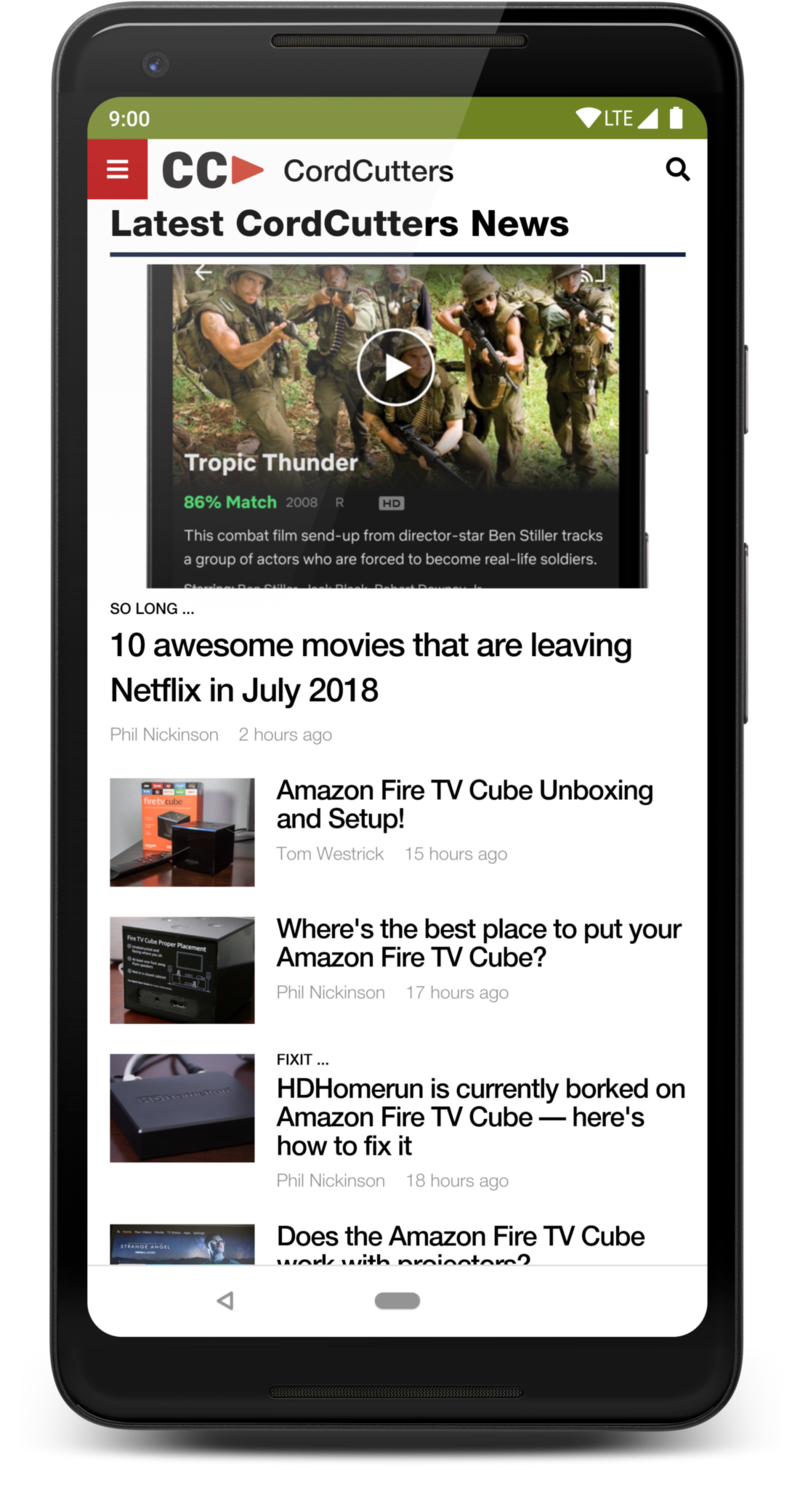 It’s been a big week for us at CordCutters.com. We’ve got new streaming hardware to play with, and we’re taking our time and doing it right.

OK, we’re also keeping one eye open on the World Cup games each day. And you’re still able to stream all the games on pretty much every streaming platform out there.

What else have we been up to this week? Quite a lot, actually. Here’s what you might have missed.

That’s it for this week. So much more to come!