Amazon Cloud Cam vs. Nest Cam: Which is the better connected camera? 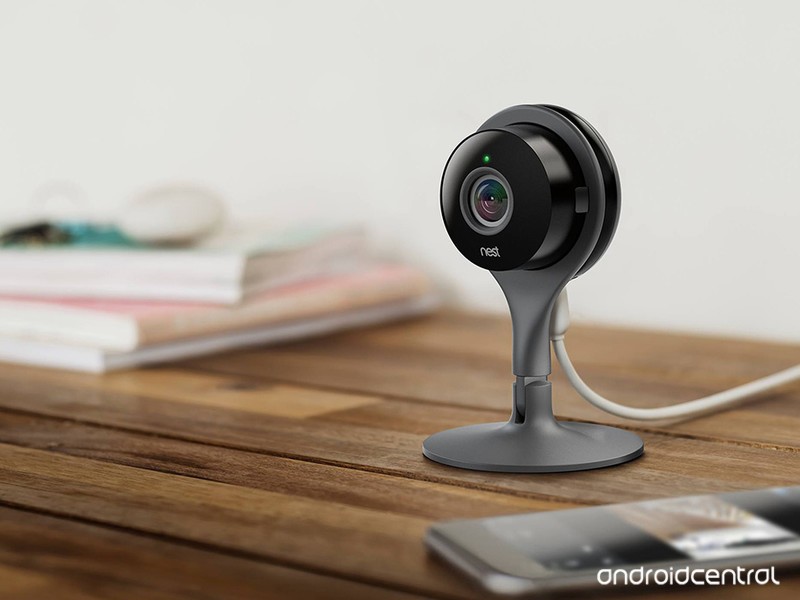 These two cameras each offer a turn-key video surveillance solution, but which is better for you?

Nest and Amazon are both very recognizable names when it comes to gadgetry we have in and around our homes. Both companies also offer easy to use security cameras that allow you to place them and walk away — there’s no integration into any sort of hub or controller needed. That, along with other consumer-friendly features make both the Nest Cam and the Amazon Cloud Cam a compelling option for many of us.

But which of these two companies deserves your hard-earned dollars? Both Amazon and Google (Nest’s parent company) make great products, but both have also made a dud or two along the way. Here’s a comparison that might help you make the right decision and get the most for your money. 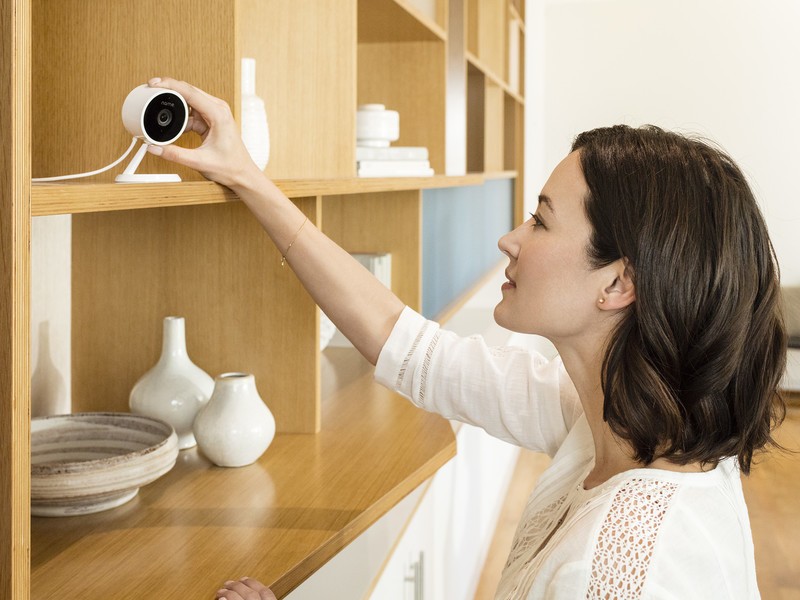 Both the Amazon Cloud Can and the Nest Cam (both Indoor and Outdoor models) can capture high-quality 1080p video with sound, have a night mode where a small IR illuminator is used for a grainy but usable video, and have built-in microphones and speakers.

Both cameras capture fairly clear and smooth video. It’s not what you would expect to see in a Hollywood film, but it’s more than suitable for their intended purpose, which is monitoring a section of your home. Both cameras also can use the microphone and speaker to let you interact with a person who may be in front of them like an intercom. It’s fair to say that everything is equal as far as the capabilities of the two.

There’s a substantial difference in the prices of what appears to be very similar hardware here. As of this writing:

We understand the price difference for the outdoor version of the Nest Cam, though we would expect it to be priced higher because of its moisture-resistant housing. Amazon’s definitely selling its camera at a discount to get people invested in the ecosystem, which is smart. 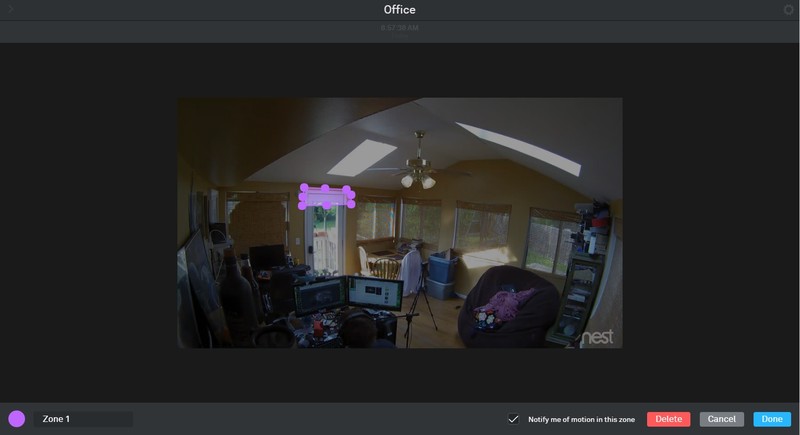 Interaction with something like a security camera is done through another device with a display, like your phone. Both cameras have an Android and iOS app and both are pretty good. You can watch live video, interact with someone in front of the camera, review saved clips on the device or through a storage plan, and even get a notification whenever the camera sees motion.

Nest’s app becomes a much better choice if you have subscribed to one of the Nest Aware packages and have a handful of video clips saved in the cloud. A scrolling timeline is easier to navigate than choosing a clip based on its timestamp. If you don’t want to use a Nest Aware package this benefit disappears and there isn’t much difference between the two other than how you view a saved capture.

Google and Amazon are both cloud-first companies so it makes sense that you’ll have plenty of options when it comes to saving video from your cameras online. Both companies offer several tiers of storage options as well as a free tier.

These prices are for one camera. Adding a camera to any plan increases the price by 50% — Two Nest Cams on the 30-day plan would be $45 per month or $450 per year. You will have a 30-day Nest Aware trial when you purchase a Nest Cam to see how well the service works for you.

These prices are for up to three cameras. You also have a free 30-day trial of the service when you purchase a new Amazon Cloud Cam.

Amazon’s prices are lower. A lot lower if you use multiple cameras and want the 30-day plan. But you need to be aware of what you’re paying for: Amazon stores clips it captures when the camera detects motion. Nest stores 24 hours of video capture that you can scroll through using the timeline feature. That’s a pretty drastic difference. 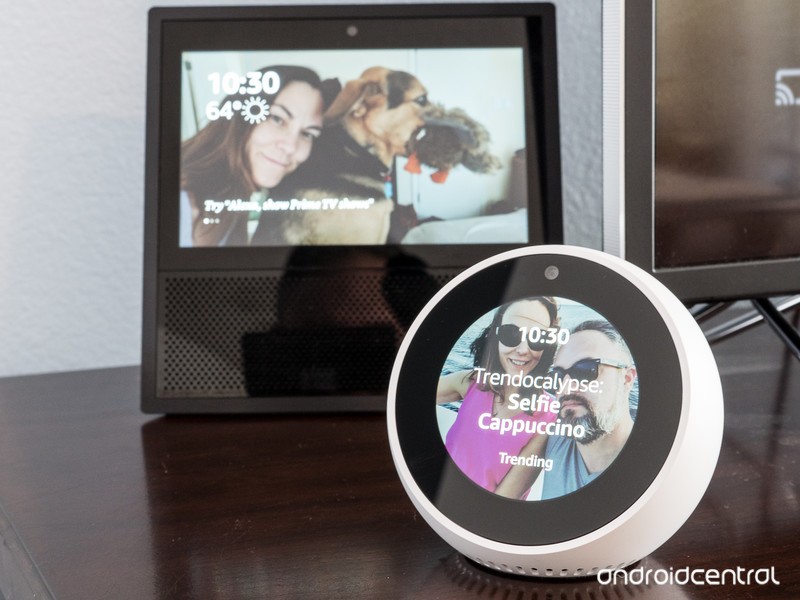 While we don’t expect something like a security camera to have a long list of features, there are several worth mentioning.

Both cameras integrate well into their respective “smart” ecosystems. Amazon’s Cloud Cam works well with the company’s Alexa service and you can stream the live video feed from a camera to an Echo Show or an Echo Spot. The Nest Cam works with Google Assistant and Amazon Alexa, and can also send the live video feed to any Chromecast-enabled device.

The Nest App also lets you create hot zones in the camera’s field of view, which can be useful if you only want to be alerted when it detects motion in a specific area.

Which is best? Nest Cam 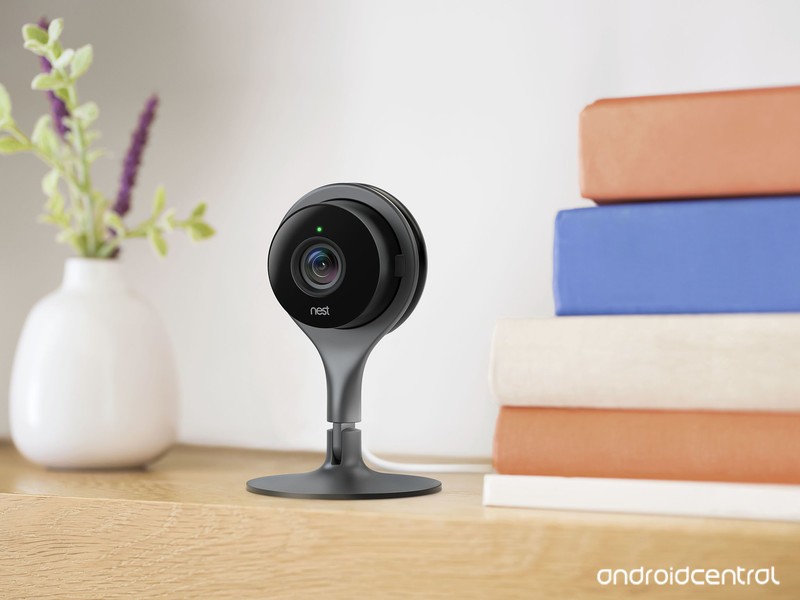 Which is best depends (mostly) on whether you want to purchase any cloud storage or not.

Most of us want a security camera to put into our house or garage to watch the area. We want to be able to see what’s happening when we get alerted that something is moving as well as keep an archive of the entire event, or at least the important bits. Nest’s free tier of Nest Aware is only going to keep the past three hours of time and that’s just not a great option compared to Amazon’s 24-hour history of video clips.

This gets reversed when you purchase cloud storage, though. Nest’s full 24/7 capture can provide more details about what has happened as well as what led up to an event instead of a handful of clips that might not have the information you or the police need. The price is a lot higher for Nest Aware, but the service is more worthwhile if you ever need to use it.

We never omit price as a deciding factor when we look at products, but sometimes paying more is justified. This is one of those times.

Read more from News
← Step into the smart light scene with this $120 Philips Hue White Ambiance 4-bulb starter kit
Moto G6 vs. Moto G6 Play: Which should you buy? →