HTC’s already having shipping problems with the U12+

The HTC U12+ is an — interesting — phone. The design is striking and the cameras are top-notch, but the buggy, fake power/volume buttons create for an often frustrating experience. 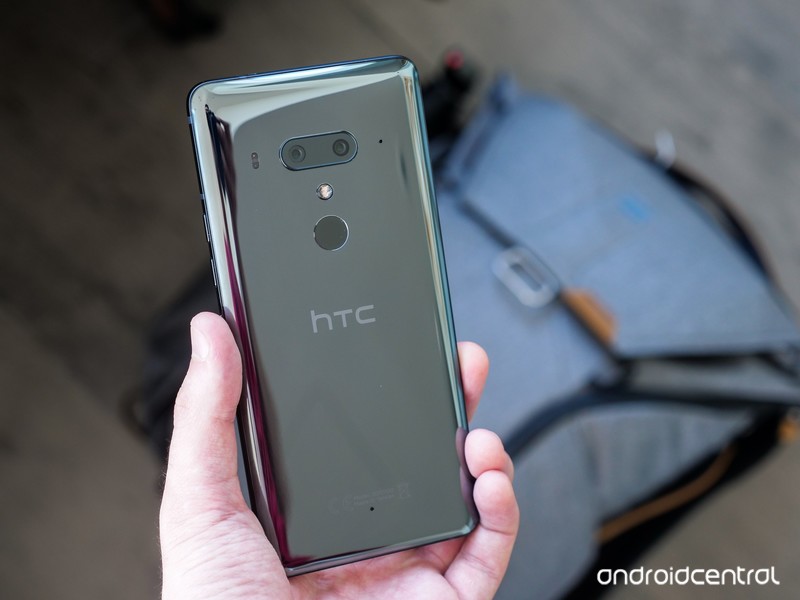 Even so, that hasn’t stopped a few die-hard HTC fans from picking up the phone for themselves. Some members of the AC forums reported that their pre-orders are now shipping, but for those that purchased the U12+ through Amazon, things aren’t looking too hot.

I know it’s hard to trust anything the Amazon customer service people say, but the one I just spoke to said the phone was never in stock to begin with! No idea why they’d say it would be released on June 21. I do know people on XDA who ordered the phone direct from HTC without financing are starting to receive theirs.

Wow! They told me nothing is in stock. If I cancel my order then I might lose my spot lol.

So they us to go with HTC.com? I get cheaper deal on shipping cost with Amazon.

that’s where I’m at aswell this is a big fumble on there part right now I hate Samsung but it may be a must to switch my htc10 is on its last leg and I need a new phone for work asap.

I spoke with an HTC rep through chat and he kept reiterating something about an investigation into all the cancelled orders, and apologized. When I told him the previous rep I spoke to said if I reordered I wouldn’t lose my place, but the chat rep told me if I reordered today it would be July before it ships. When I mentioned not losing my place in line all he would say is that there is an…

Basically, people that pre-ordered a U12+ through Amazon are now being told that the phone was on backorder the whole time. So, instead of the phone shipping on June 21 like it was expected, it’s now looking like shipments won’t go out until August 3.

With that said, we’d love to hear from you. If you pre-ordered a U12+, what’s your shipment status looking like?