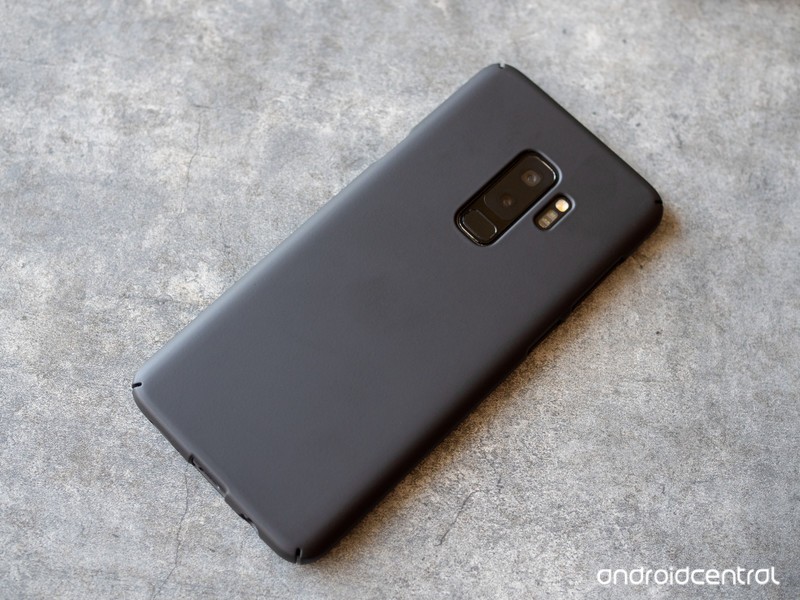 This is the best cheap case you can buy.

A couple years back I was perusing Amazon for a cheap case for my Google Pixel, and I found one from Maxboost called the mSnap — it was cheap and looked basic, so I decided to get it while I looked for something better. It turns out I didn’t need anything more — since then, I’ve been buying this exact case for every single phone I have for more than a two-week review period.

Yes, it’s inexpensive. But it’s also good enough to warrant buying the same case over and over again for every phone — the latest purchase was for my Galaxy S9+. 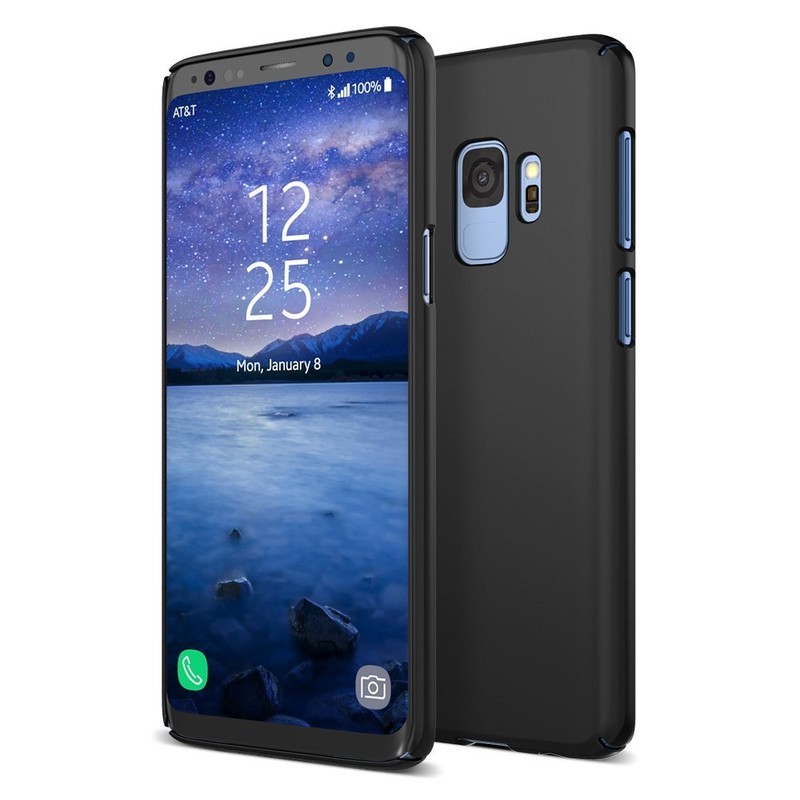 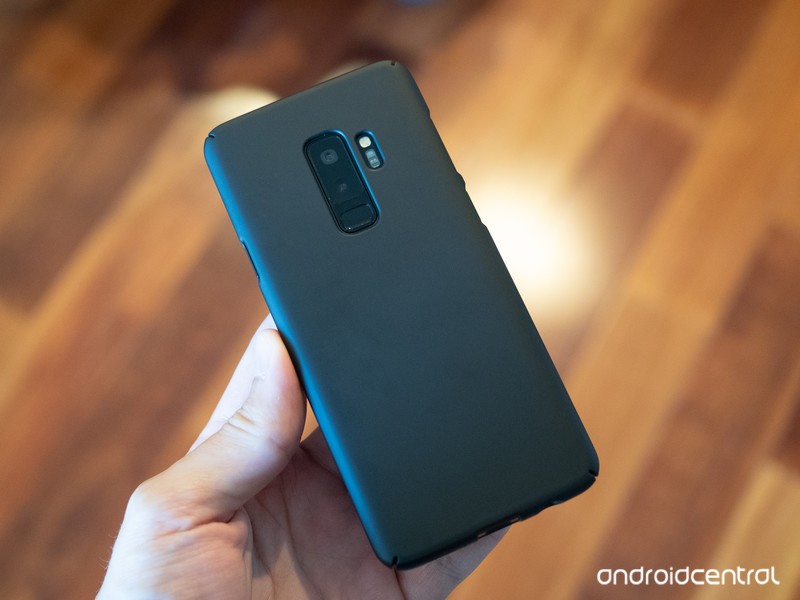 The mSnap case is all about being simple, adding grip and being extra-strong. It takes just a few seconds of looking at it to tell it’s simple — no styling, no bits of flare, all one color and not a single piece of exterior branding. All you get on the outside is some soft touch coating that adds quite a bit of grip, without being so grippy that it tugs at pocket fabric or gets in the way. The mSnap case makes the Galaxy S9+ easier to hold confidently in one hand.

The mSnap case is all about being simple, adding grip and being extra-strong.

Now, strength — the mSnap is extremely rigid, which keeps it strong despite being very thin. It’s stiffer than any other case of this thickness I’ve seen. These super-rigid sides are particularly important on the Galaxy S9+ because it has a curved screen. So many other thin and light cases I’ve had for modern Samsung phones are simply too flexible on the sides because they have to dip down to accommodate the curve. Over time, these cases get flimsy, let dust in behind the case and generally don’t protect the phone as much as they should. Not so with the mSnap.

The mSnap offers ample-sized cutouts for buttons and ports, and the openings for the USB-C port and headphone jack on the Galaxy S9+ version is particularly large so you’ll never have an issue using it with any sort of cable or headphones. The openings for all of the buttons are large enough to help you locate them by feel. 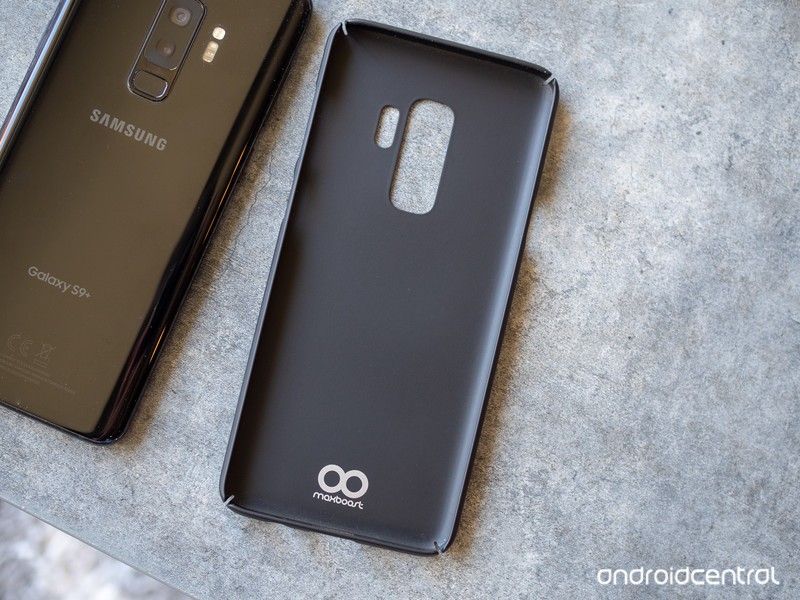 There is legitimately only one gripe to be had with the Maxboost mSnap case: it’s ridiculously difficult to get off of your phone. The case is tough, rigid and won’t fly off if you drop your phone — but that means it also takes a lot of work to get it off when you need to. You’ll see the little slits in the corners of the case — they’re there because the sides aren’t flexible at all, and it’d be impossible to get off without them. It’s a worthwhile trade-off, and you’re not likely to be removing your case over and over again, but it’s something to be aware of.

It’s hard to find any fundamentally wrong with the mSnap.

Really, there’s nothing fundamentally flawed in any way with the mSnap. Yes, it doesn’t add any flair or style to your phone, nor does it add extra functionality. It’s just all about nailing the core values of a case: it’s simple, makes the phone easier to hold, is extremely strong and doesn’t add much bulk. But it’s inexpensive, and despite the low price it offers exactly what you want in a case — it’s the default choice for simple protection for your Galaxy S9+. 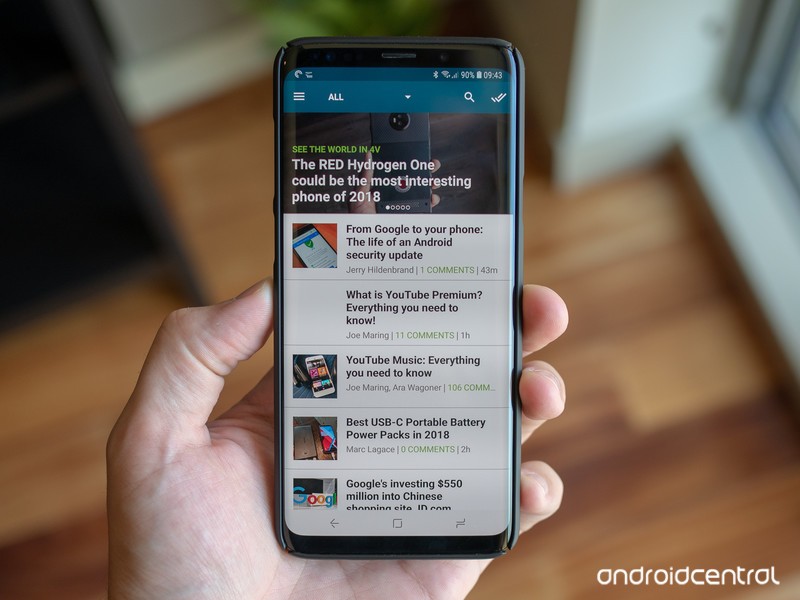 Not everyone wants to spend upwards of $50 on a glorious Alcantara or Hyperknit case for their Galaxy S9. Most of us just want a cheap case that will protect the phone and look pretty good doing it. Striking the balance between being thin but also rigid and cheap is tough, but Maxboost does a darn good job of it with the mSnap case for the Galaxy S9. It may not be the only case you buy for your phone, but it should be the first.