Apple to Develop Kids Programming in Partnership With Sesame Workshop

Apple is partnering up with Sesame Workshop to create a range of programming for children, reports Variety. The partnership was established by Zack Van Amburg and Jamie Erlicht, who have been heading up Apple’s video efforts.

Sesame Workshop is a non-profit organization that develops educational children’s programs such as “Sesame Street,” a popular, well-known, long-running program for kids.

According to the terms of the deal, Sesame Workshop will develop live-action and animated series, along with an Apple-exclusive puppet series. Content created for Apple will be original and will not include “Sesame Street,” which airs on PBS and HBO. 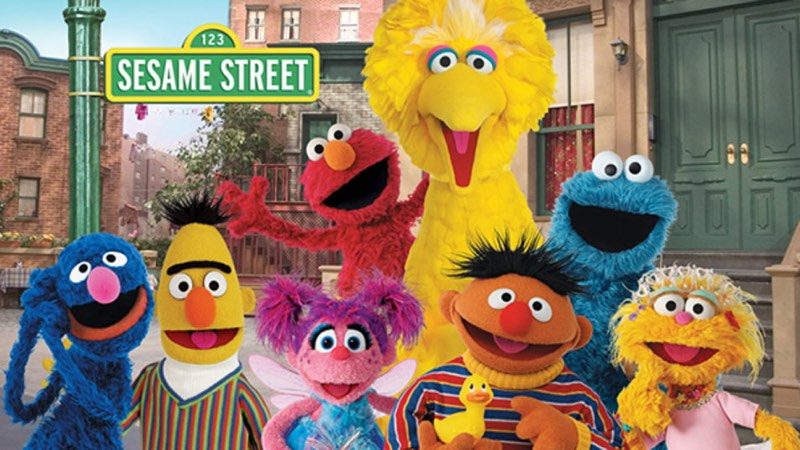 Apple has already signed deals for more than a dozen original television programs, but thus far, the series it is producing have not included content for children.

Apple is, however, rumored to be pursuing a deal with Cartoon Saloon, which has previously produced animated films aimed at both children and adults, including “The Secret of Kells,” “The Song of the Sea,” and “The Breadwinner.”