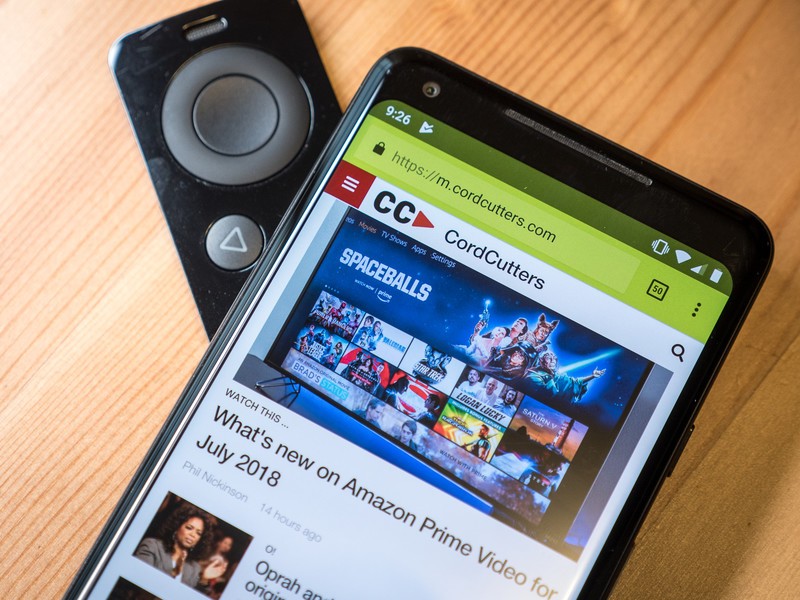 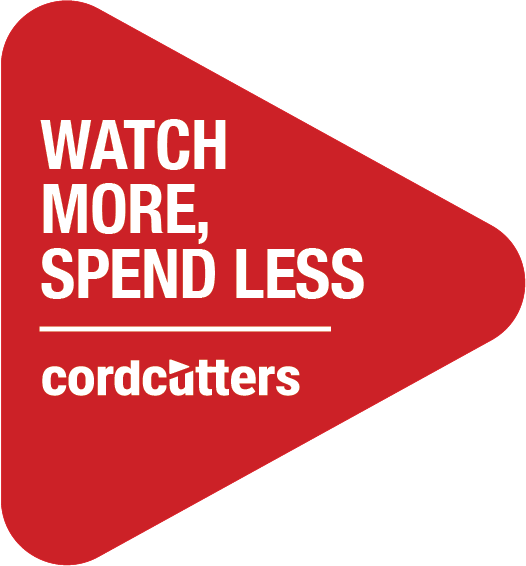 We’ve got a big week ahead, with the impending release of the Amazon Fire TV Cube. On one hand, we pretty much know what to expect — it’s the marriage of an Echo Dot and an Fire TV. But what we don’t yet know is how well it’ll all work together. And do you really want to control that much with your voice? We’ll see.

But that’s what’s next. This is what you might have missed this week on CordCutters.com.