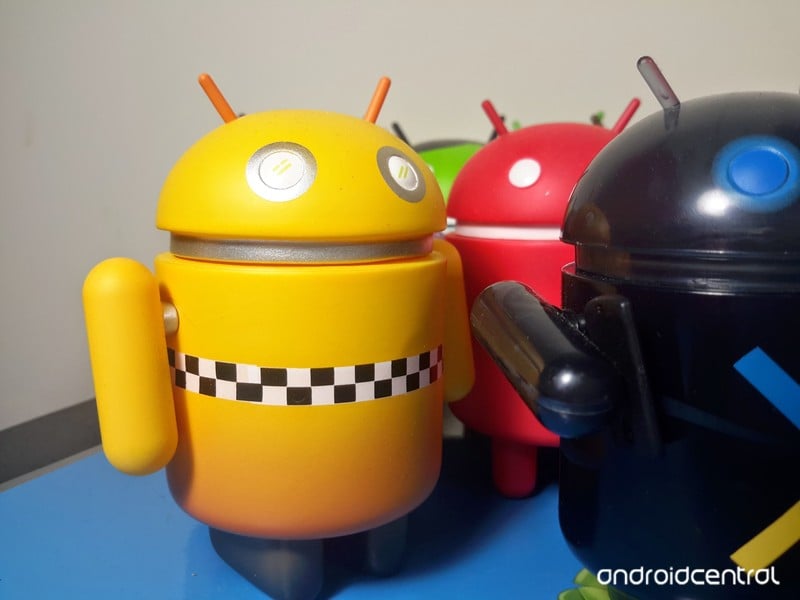 Android Go is finally the OS that Google has envisioned for great cheap phones.

I’ve been looking at the Alcatel 1X for a few days. Any smartphone that checks in at a cool $100 has my attention, and when it’s said to be a pretty darn good one I just have to check it out. I get fascinated when minimal hardware is made to run something as convoluted as Android. I’ve seen Google and other companies try to do it several times before and only Motorola was able to get it right, but this is a new beast: the legendary $100 smartphone.

Quick hit before a fuller review — the Alcatel 1X is the best way to spend $100. Not because of the display or the camera or even the suede finish; it’s because of Android Go. The software on it works and you can have a solid smartphone experience complete with the apps and services you need. You can even add a few that you don’t need but want to have for a little bit of fun. I was happily surprised at how well Android Oreo could run on hardware that sells for less than a good calculator. 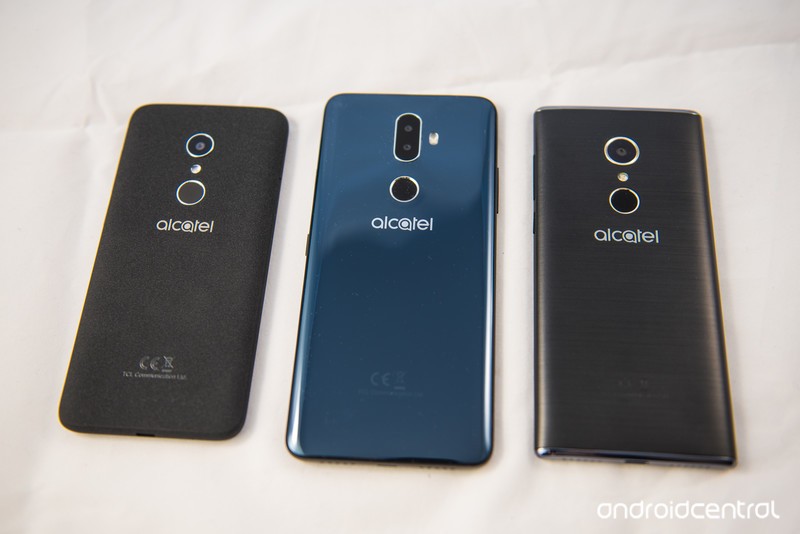 A quick refresher on Android Go is in order here. It’s Android Oreo, complete with all the same Google apps you would find on any Android phone, but everything has been trimmed of every ounce of fat.

Everything that needs to work still works. You can search the web, send a message or email, use Google Maps Go for navigation or anything else you’ve come accustomed to doing on your phone. The apps are just trimmed of extra details and “chrome” (the decorations and borders of controls) so that they all load fast and can run on 1GB of RAM. Android itself has been stripped of anything it doesn’t need for this particular set of hardware and that also cuts extra overhead and makes for a better experience. 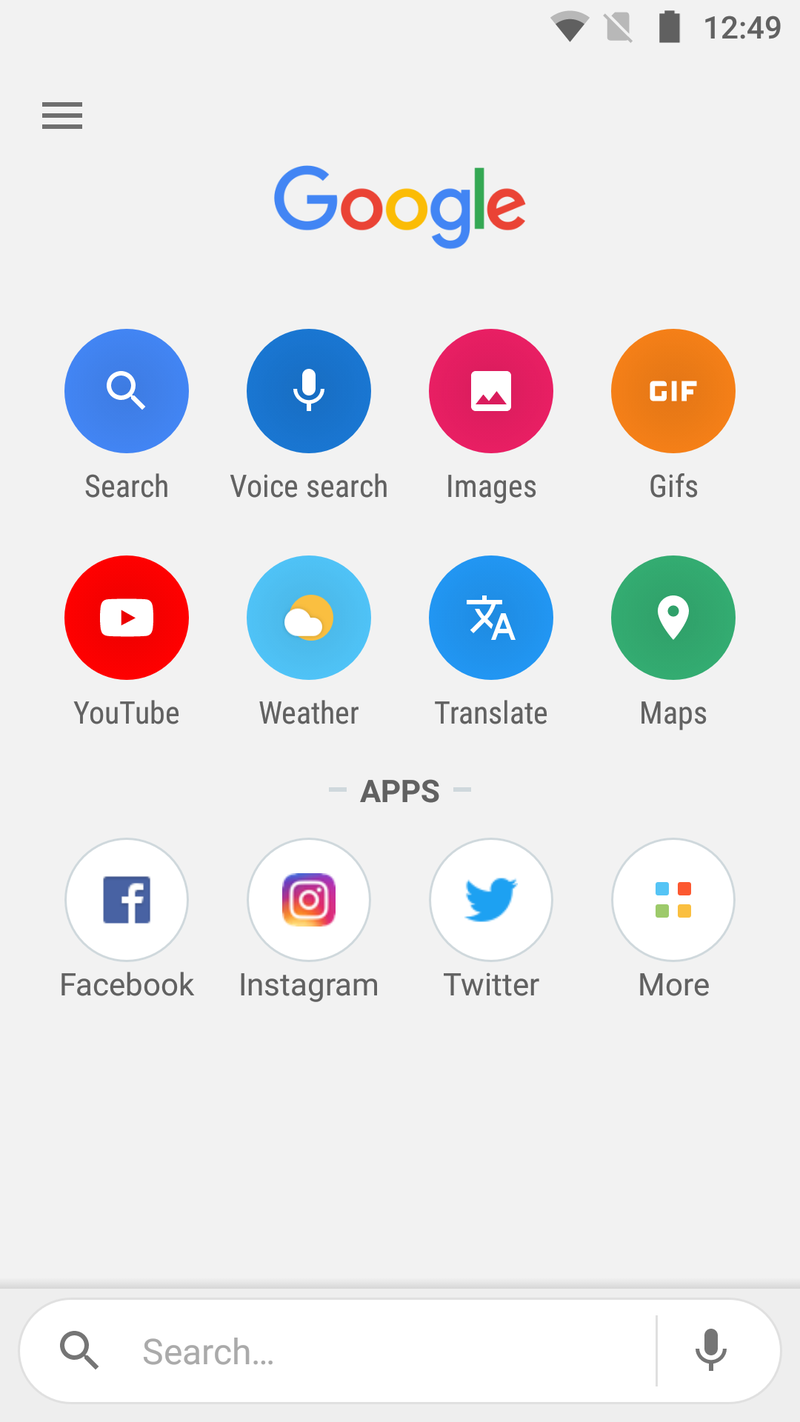 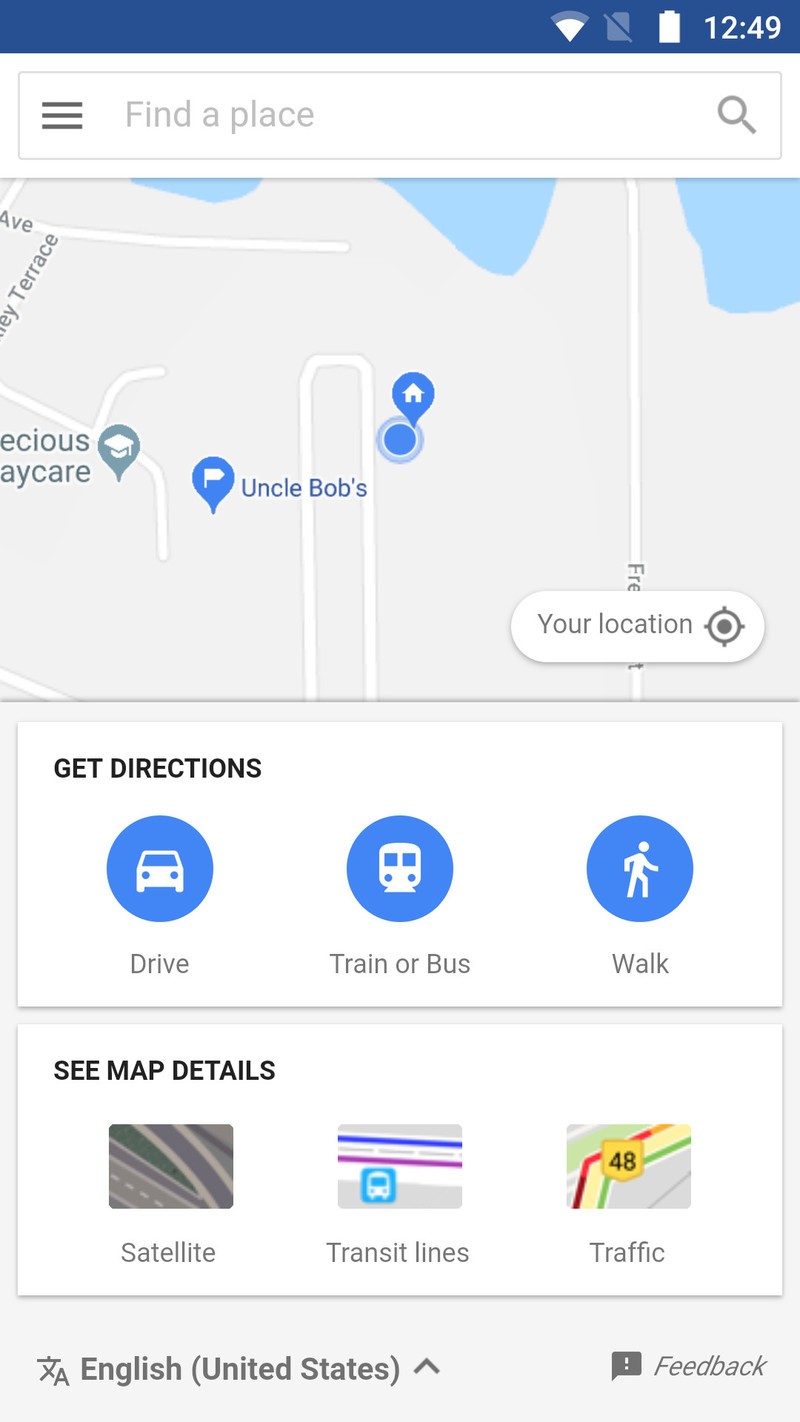 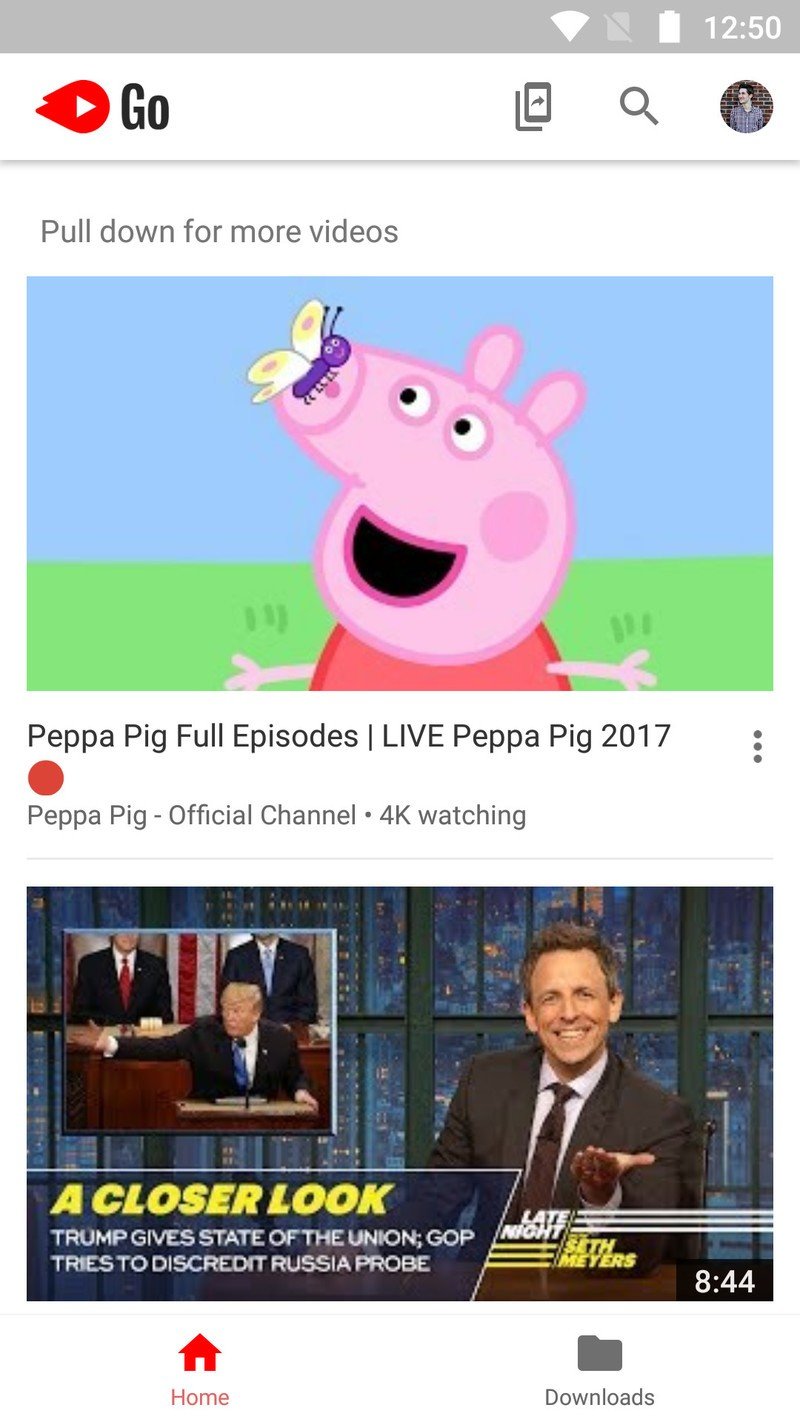 You do not want these apps on your Galaxy S9 or LG V30. This is what it takes to make a phone like the 1X or Nokia 3.1 worth buying, but wouldn’t make much difference on a phone that’s able to load and run the full versions of these apps properly. It’s not as good as the experience you get from your $700-plus phone, but it did cost $600 less.

Android Go is what allows a very low-end phone to give the important part of the experience.

I’ll probably take time to talk more about Android Go and definitely have a review slated for the 1X. I’m just mentioning them because you need to know what I mean when I say Google finally got it right when it wants to try to build a smartphone for the next billion customers. The customers in rural India, Africa, or South America; places that don’t have the infrastructure (yet) for a badass 5G network or the economy to support a market for $900 phones. People in these places need a dependable way to communicate and get some digital help for their everyday lives. They need Android Go.

Flashback a few years ago and I was in a developer session from Facebook about building an experience for the emerging market. “Emerging market” is a kind way to say the third world, where extreme poverty can be the norm for more than a few people and hardly anyone has extra disposable income. These folks still want and need the things a smartphone has to offer the same as we do. For that to happen, Google thinks that a $30 smartphone needs to be built and that means very low-end hardware specs. 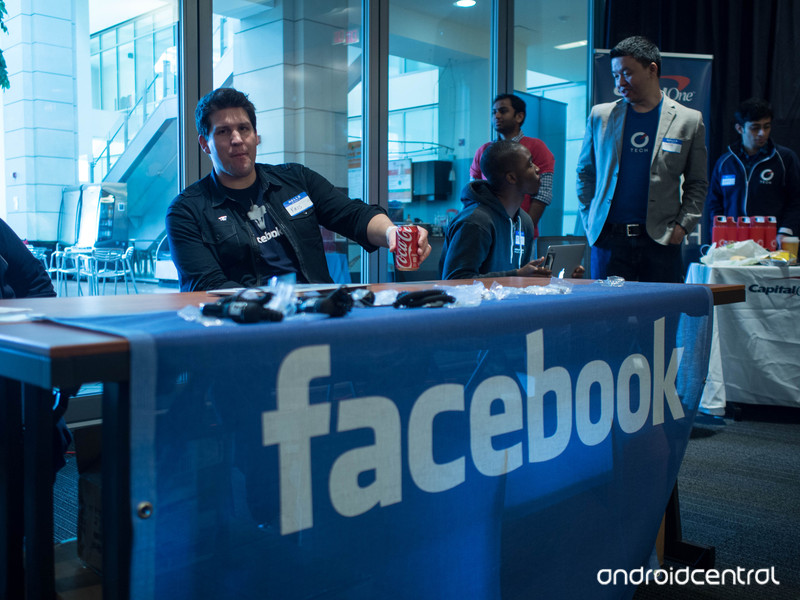 Facebook has a pretty unique method to try and build a social network for that sort of hardware. Part of it is emulating a slow 3G connection and working on it until everything can load from a remote server in about 10 seconds. You certainly wouldn’t be able to load the current Facebook app in 10 seconds over 3G, and they know it. Something new needs built. Something that can give the core experience people want and need without all the extra nonsense that makes it require expensive phones to run well.

Google has always wanted to serve Android to the next billion users, and with Android Go, I think they can pull it off.

I’m not sure what Google did to benchmark Android Go performance and I can’t try using it on 3G because I live in a country that can afford excessive conveniences like LTE. But I can tell you the software is finally ready for that “next billion”. I know it is because I’m holding a $100 phone that can do everything I need a smartphone to do and it’s all because of the software.

We tend to focus on the more extravagant things Google shows us, like AR apps or digital assistants that can make appointments for a haircut. But Google deserves some praise for what they’ve done with Android Go because it will be a tool that helps a lot of people. Well done, Caesar Sengupta and the entire Next Billion team. Very well done.