Formatting for the Pixel Launcher’s layout is also enabled by default.

The v37 update for Action Launcher is making its way to the Play Store right now, and as always, developer Chris Lacy has a handful of new features for us to geek out over. 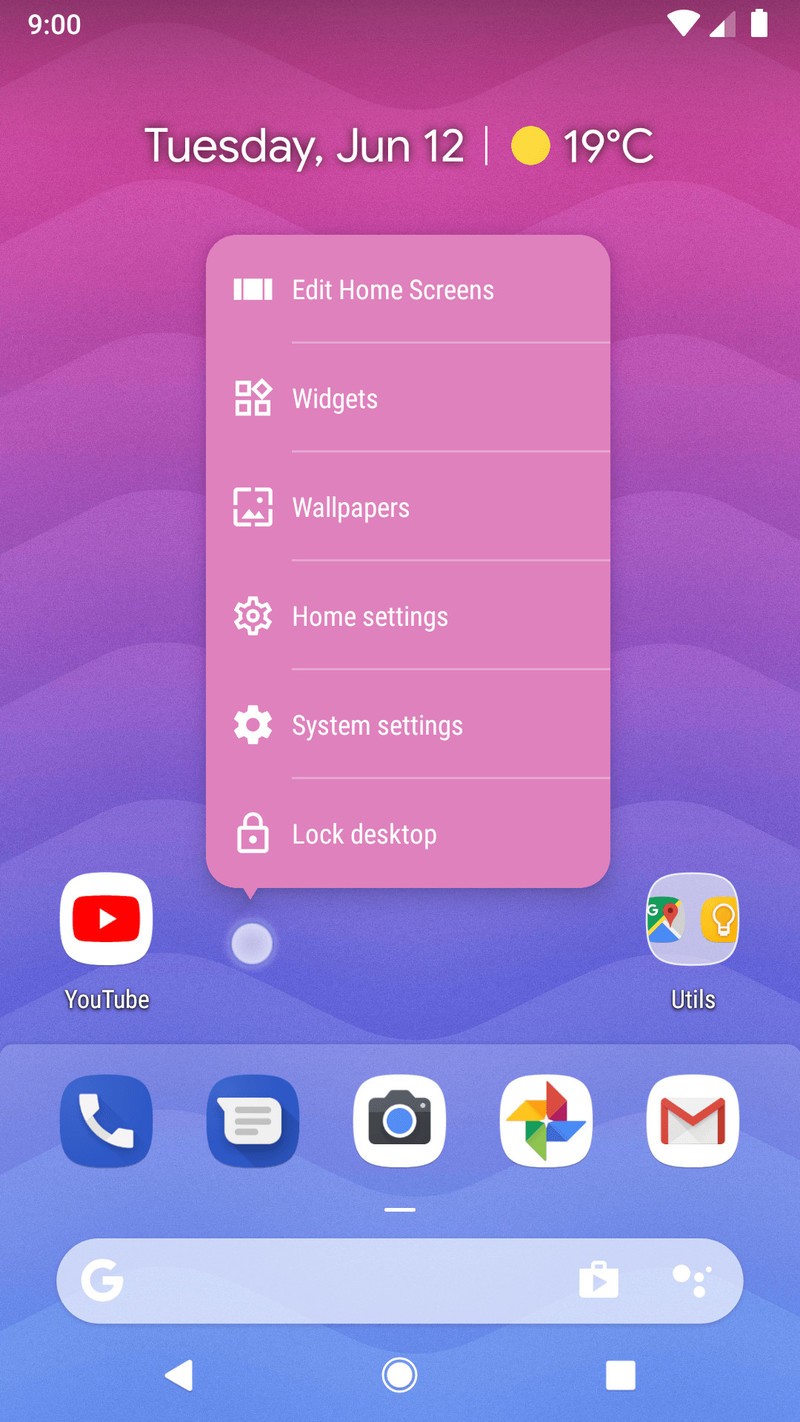 The biggest change this time around is something called “desktop shortcuts.” When enabled, you can hold down on any blank part of your home screen to bring up desktop shortcuts and have quick access to things like your battery usage, open a file manager, and more.

All of the options that show up are completely customizable, and the pop-up box even follows the new UI found in Android P when holding down on the Pixel Launcher desktop.

Changes you make to Action Launcher will now be applied much faster.

Last but not least, Action Launcher v37 also speeds up the time it takes for changes to the app to apply, the unread count icon next to apps now uses less memory and battery, All Apps folders form the v35 update can be moved to the desktop, and the icon scale, grid size, and font from the Pixel Launcher will now be used in Action Launcher by default.

V37 is rolling out to the Play Store now and should be available to download soon.