The BlackBerry KEY2 is awesome, but I desperately want a Priv 2 slider 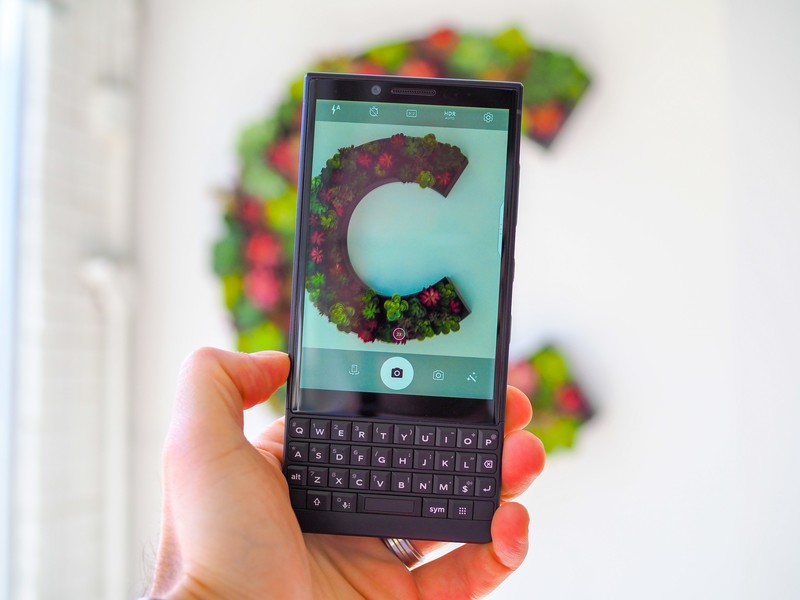 Like a lot of folks, I’m looking forward to having a BlackBerry KEY2 I can call my own and keep until I wear a hole in it. It’s not going to set any Android sales records, but it is the right phone for me and that’s all that really matters. It’s going to be a great sequel to my KEYone and I have a feeling I’ll get just as much use from it.

I know everyone who ever used a BlackBerry (or was even in the vicinity to a person who was using one) loves the BlackBerry Bold. With good reason, too, because it was an extremely well-built phone designed when BlackBerry was at its prime. I had a Bold 9000 and loved it. But it wasn’t my favorite BlackBerry, even if it was the best BlackBerry.

The BlackBerry Priv had a bit of Torch 9800 DNA inside and is one of my favorite Android phones.

That would have been the BlackBerry Torch. I can hear the groans, but I’m just a sucker for a good slider. A full-size phone with a vertical sliding keyboard does it all. You have a big screen (though nobody would call that 3.2-inch display big nowadays) that slides up and away to reveal a great set of tactile keys that satisfy the part of you that knows tactile keys are simply awesome. When it’s closed, a Torch was compact and sturdy and perfect for bumpy rides in a pocket or briefcase. When open, you had the keyboard and trackpad right there where thumbs could get furious and make words. The best words. 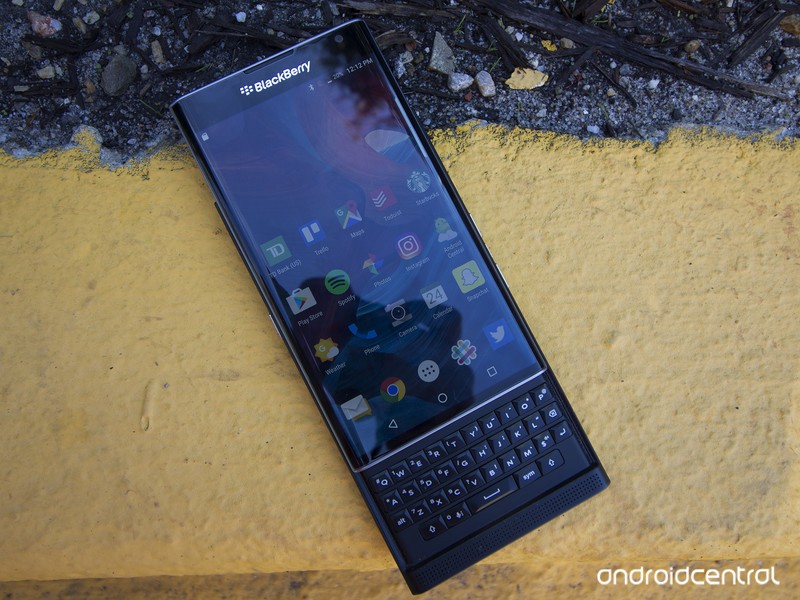 You know, just like the Priv. Well, except for maybe the sturdy part. You had a big screen (and actually big this time) that you could poke at or even watch a movie on, and a flick of the thumb exposed the sexy keyboard underneath. Even though the Priv didn’t age very well and got a little janky once the storage was filled up, I still enjoyed using it. I know I’m not alone.

I’d love for a Priv 2 to replace a Motion 2 or live alongside one. I’m flexible like that.

BlackBerry has tic-toc’d with a keyboard model and a touch-only model since they moved to Android, and this year could be the same. Except instead of a Motion 2, it could be a Priv 2 with the same specs as the KEY2 and 100% more sliding. I get that the partnership with TCL is new and it might not be a wise business decision to make three models. I’m flexible like that. But I’d love seeing three models, too.

I’ll be satisfied using my KEY2 when it gets here, and don’t see any serious complaints about it. But I wouldn’t say no to getting a slick new slider to live in my pocket instead. I know I’m not the only one. I can’t be the only one.

In the comments, tell me I’m not the only one, and let the powers that be know we want a Priv 2!

Read more from News
← Have you received the June 2018 security patch on your Pixel?
It’s now easier to tell Google exactly what data it can use to advertise to you →