Nokia’s aware of the issue, but how did this happen in the first place?

When Google announced the availability of its Android P open beta at I/O in May, we were surprised to learn that this was being opened up to third-party OEMs for the very first time. The Nokia 7 Plus is one of the few non-Pixel phones you can test out Android P on right now, but for users that decided to try out the new software, the recent June 2018 security patch is causing all sorts of problems. 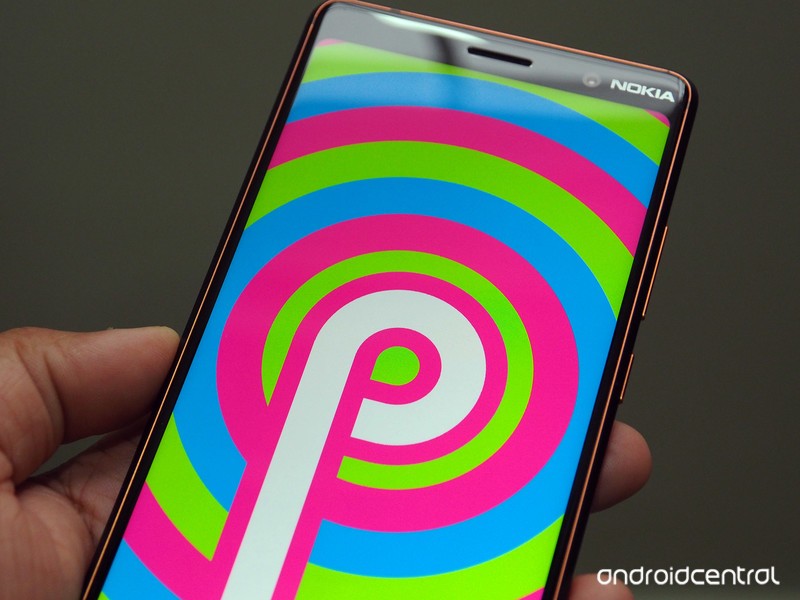 According to user Xavito83, they received an OTA update to download the June 2018 patch like normal on their Nokia 7 Plus running the Android P beta. However, rather than simply upgrading their phone with the latest security fixes, the update installed a full ROM of Android 8.1 Oreo, corrupted the system, and forced the user to completely restore/factory wipe their phone.

Shortly after Xavito83 shared this story, a number of other users were quick to share similar experiences, saying that the June patch “freezes everything” and that the update causes “.com.androidphone” to completely stop working until a hard reset is done.

Moderator Laura has since responded to these complaints, saying:

Hi everyone, I try to get some info on that and will pass them on to you all as soon as I can.

I suppose bugs like this aren’t entirely unexpected seeing as how this is the first time OEMs have been allowed to join the Android Beta Program, but at the same time, it seems like sending an OTA update of Oreo to phones running Android P is a pretty big faux pas.

If you’ve got a Nokia 7 Plus on the Android P beta, did you encounter this bug?

Nokia 7 Plus review: Come for the value, stay for the excitement

Read more from News
← Bluedio A2 review: Stylish, affordable Bluetooth headphones with USB-C
How to clean your Lenovo Mirage Solo →