What you missed on CordCutters.com 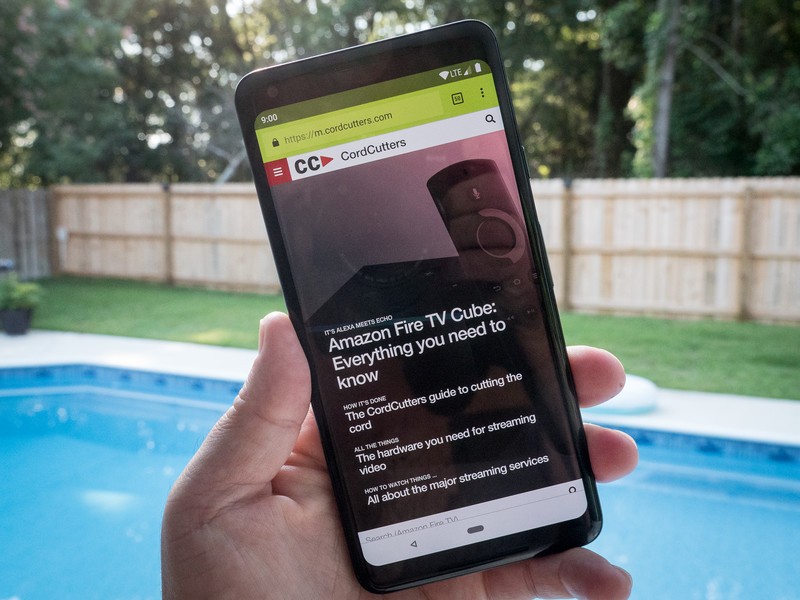 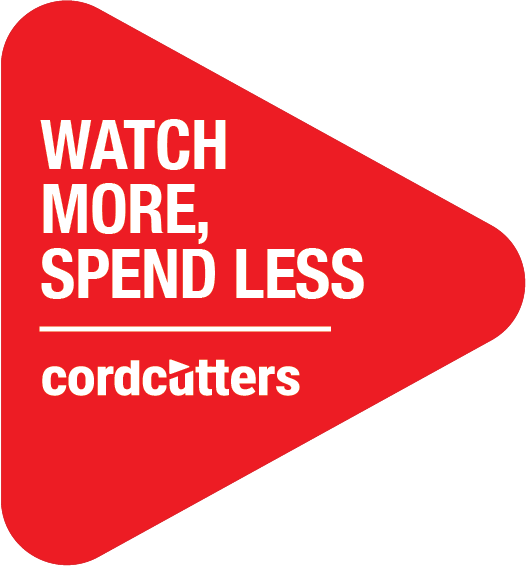 It’s been a busy week in the world of cord-cutting. Amazon rolled out the Fire TV Cube, which could well replace a couple of pieces of hardware in many living rooms. And Apple announced some fairly significant updates to Apple TV 4K — but they won’t be ready for public consumption until the fall.

And understandably, many of us are thinking about chef/author/host/badass Anthony Bourdain this weekend. There’s still time to catch his Parts Unknown series on Netflix before it’s off that service.

Here’s the rundown of what you need to read:

Read more from News
← Facebook isn’t the only company that plays loose with your data
Here’s what we’re reading, watching, playing, and listening to this week →