How are you liking Android P Developer Preview 3?

Google’s next version of Android gets even better. 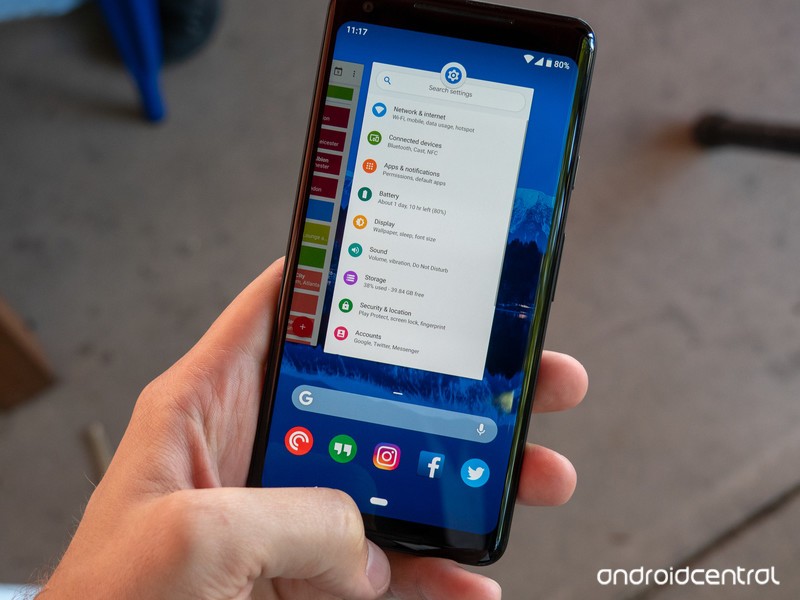 Some of our AC forum users have already started playing around with the update, and so far, first impressions are quite positive.

Man, my 2 XL took about a solid 15 minutes to install the OTA. I was biting my nails hoping it wouldn’t bork.

On the plus side, though, my fps seems a lot snappier now. Ironic given the complaints I’ve read about the June O update. And I’ve finally got the weather icon on my lockscreen! Sweet.

Wait. I take some of that back. DP3 must’ve turned the AOD on. So much for an fps fix.

Running nice and smooth for me so far, no issues I can see. The brightness was off from the beginning. Adjusted that. Previously 40% was fine but now 85 is needed to be the equivalent it seems. Hope this doesn’t affect battery.

Things I have noticed. My LBC radio app now works as intended. Yippee!! And despite Barclays Bank claiming not to support beta software, I can now login to my bank account using the Barclays app!! So already winning with this update. Seems stable so far.

Now, we want you to chime in — How are you liking Android P Developer Preview 3

Read more from News
← How to set up your Oculus Go
Chromebook vs Laptop in 2018: Can it replace your Windows Computer? →