Everything we know about what’ll likely be one of the year’s best phones.

Google first introduced its Pixel series in 2016, and since then, has been hard at work to establish itself as a serious player in the smartphone market. Google may be one of the most powerful and iconic companies in the world, but when it comes to hardware, is still very much a newcomer. 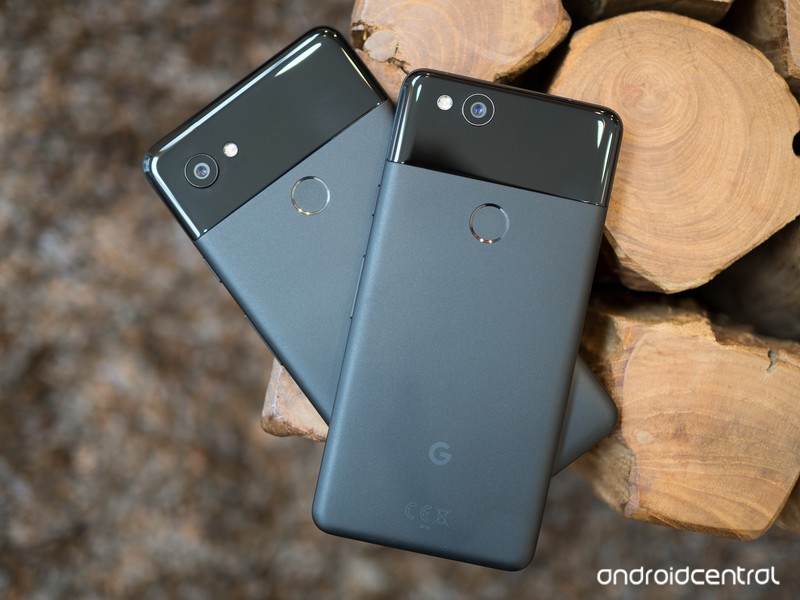 We saw vast improvements with the Pixel 2 compared to the original Pixel line, and we’re expecting to get that again with the Pixel 3. Google’s quickly learning what it takes to compete with the likes of Samsung and Apple, and seeing as how the Pixel 2 was one of 2017’s best phones, there’s a lot riding on this year’s entry.

Ladies and gentlemen, here’s everything we know so far about the Google Pixel 3.

According to one tipster, Google’s in the process of developing a mid-range Pixel phone that’s codenamed “Bonito” and is powered by the Snapdragon 710 processor.

Rumors of a mid-range Pixel first popped up in April, but the old claim of it launching this July has since been replaced with a release scheduled for the first half of 2019.

That would suggest that Google may launch this new Pixel phone during I/O next year, but with so much discrepancy surrounding the release date, it’s entirely possible it’ll be announced alongside the Pixel 3 in October.

A report from Bloomberg recently surfaced confirming a few details about Google’s upcoming phones per a source that’s familiar with their production. According to the report:

When will the Pixel 3 be released?

In 2016 and 2017, Google held its hardware event on October 4. We don’t have a concrete date for this year’s event quite yet, but there’s no reason to believe Google will deter from this pattern.

Another October 4 event isn’t out of the question seeing as how that falls on a Thursday this year, but at the very least, we should be looking at some point in early October.

Pre-orders for the Pixel 3 will likely open shortly after it’s announced that same day with shipments going out at least a couple of weeks later.

How much will the Pixel 3 cost?

Over the past couple years, pricing for Google’s Pixel phones has remained mostly the same. The MSRP for the Pixel and Pixel 2 series is as follows:

I imagine we’ll see similar numbers with the Pixel 3, but don’t be too surprised if we get a Pixel 3 XL variant that crosses the $1000 threshold.

Read more from News
← Take advantage of Sony’s big pre-E3 PlayStation 4 sales event
Do you plan on upgrading to the Galaxy Note 9? →