BlackBerry KEY2: Everything you need to know

Like the BlackBerry KEYone? You’re going to love the KEY2 😍 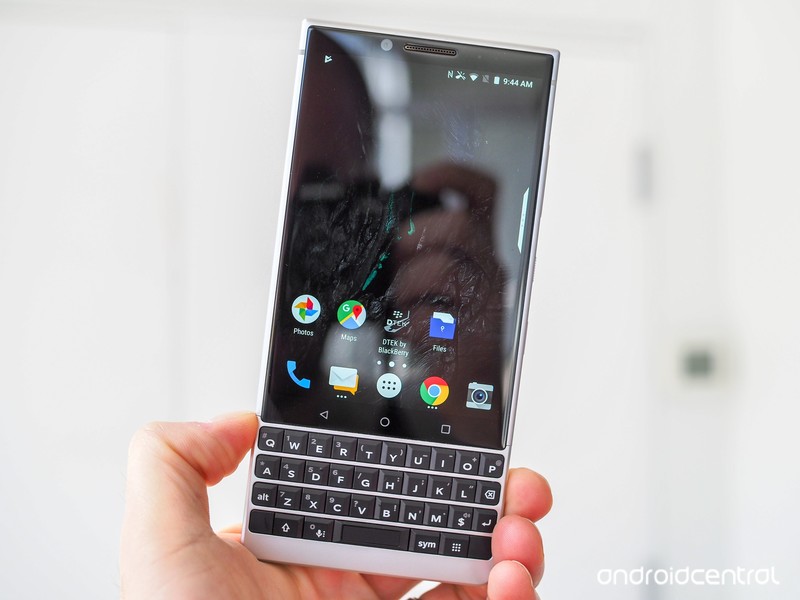 Following a heap of rumors and leaks, BlackBerry finally unveiled the highly-anticipated KEY2 on June 7, 2018. The KEY2 is a direct successor to last year’s KEYone and retains the same general design while offering upgraded specs across the board.

There’s a lot to unpack with the KEY2, so let’s go ahead and get into it.

Watch and read the preview

The KEY2 doesn’t do too much that’s different to the KEYone, but it improves everything in either minor or major ways. Three areas, in particular, get focus: performance, keyboard quality, and design.

BlackBerry KEY2 hands-on: More of the same, less of the lame

The design is mostly the same 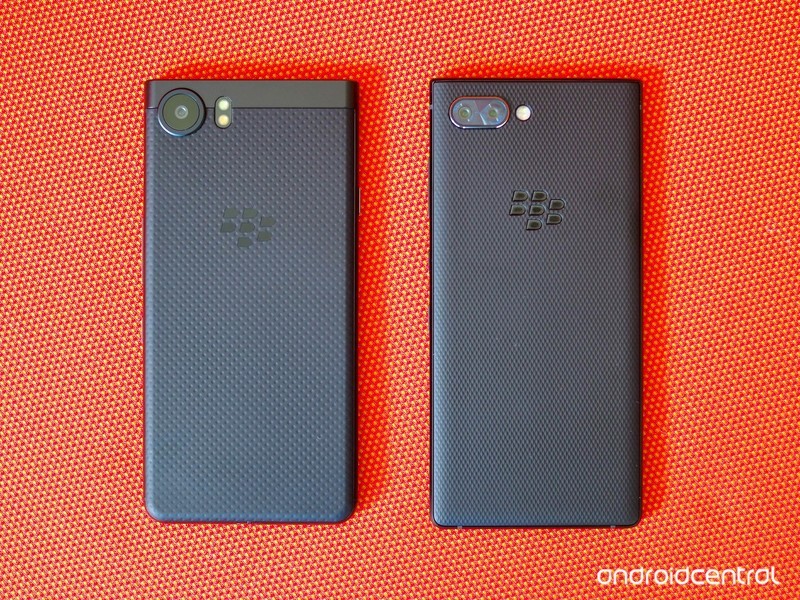 One of the main reasons the KEYone stood out so much was thanks to its productivity-focused design. Instead of releasing a glass, all-screen slab like so many other companies, BlackBerry kicked out a chunky, physical keyboard-touting phone.

With the KEY2, that theme is present once again.

You’ve got access to 35 backlit keys on the physical keyboard, and similar to the KEYone, the spacebar doubles as an integrated fingerprint sensor.

It’s got more RAM and a faster processor, but the battery is slightly smaller 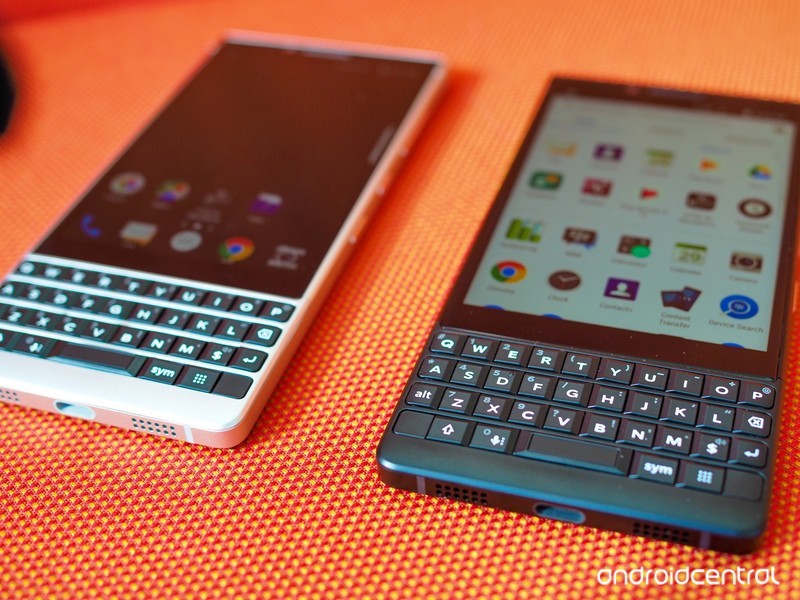 Although the KEY2 may look similar to the KEYone on the outside, it’s got a lot of improvements under the hood.

Last year’s Qualcomm Snapdragon 625 processor and measly 3GB RAM have been replaced with a Snapdragon 660 and impressive 6GB RAM. You also have your choice between 64 or 128GB of internal storage, both of which can be upgraded to 256GB via a microSD card.

The battery is ever-so-slightly smaller at 3,500 mAh compared to the KEYone’s 3,505 mAh unit, but thanks to the power-sipping nature of the 660, the KEY2 should still be a battery champ.

BlackBerry steps up to dual cameras 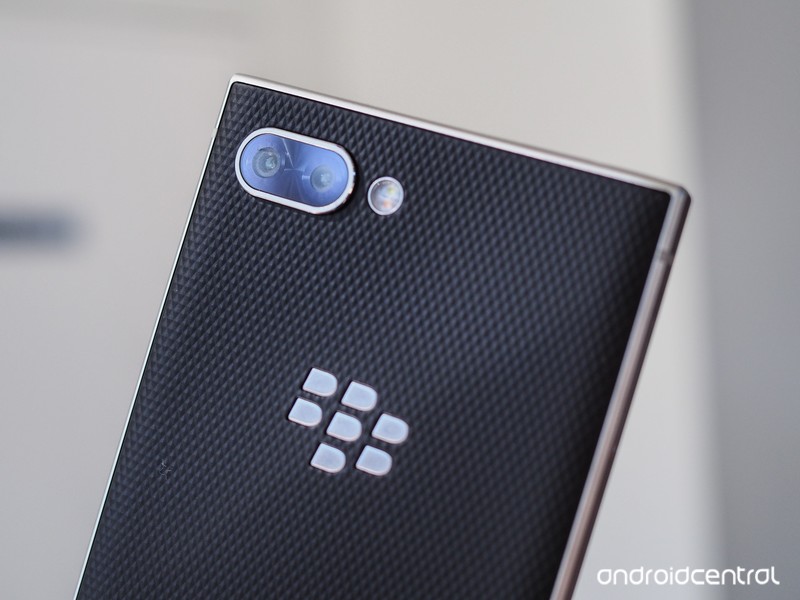 The single 12MP rear camera on the KEYone was fine. It had the capacity to take decent photos, but often struggled in low-light and produced very shakey 4K video.

You don’t buy BlackBerry phones for their excellent cameras, but this is another area where the KEY2 should offer some serious improvements.

Around back, BlackBerry’s outfitted the KEY2 with dual 12MP sensors. The primary one features a large 1.28um pixel size with f/1.8 aperture while the secondary one touts a 1.0um pixel size and f/2.6 aperture. You can record video in 4K at 30 FPS, dual-tone flash helps to brighten dark scenes, and there’s Phase Detection Autofocus.

In regards to the selfie camera, you’re looking at an 8MP sensor that’s capable of recording 1080p video at 30 FPS. 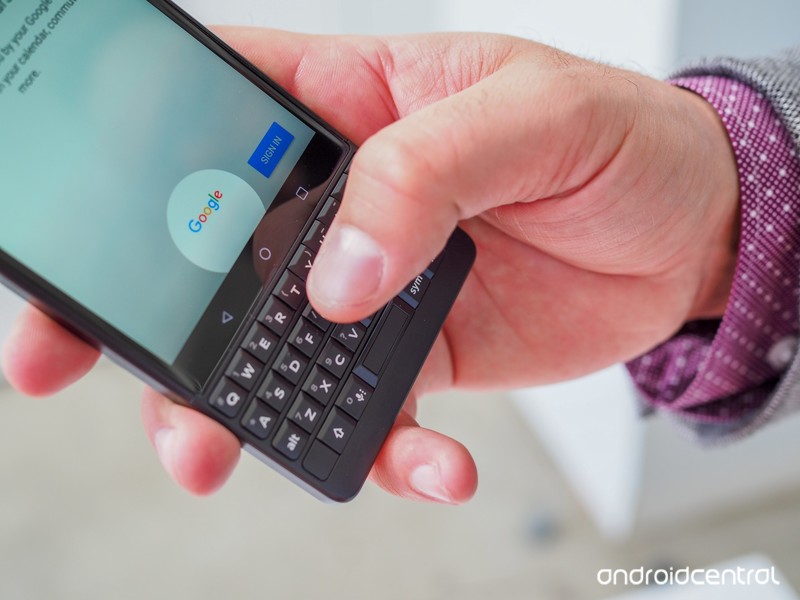 As you’d expect, the KEY2’s many enhancements have resulted in a steeper price tag compared to last year’s model.