How’s the battery life on your LG G7? 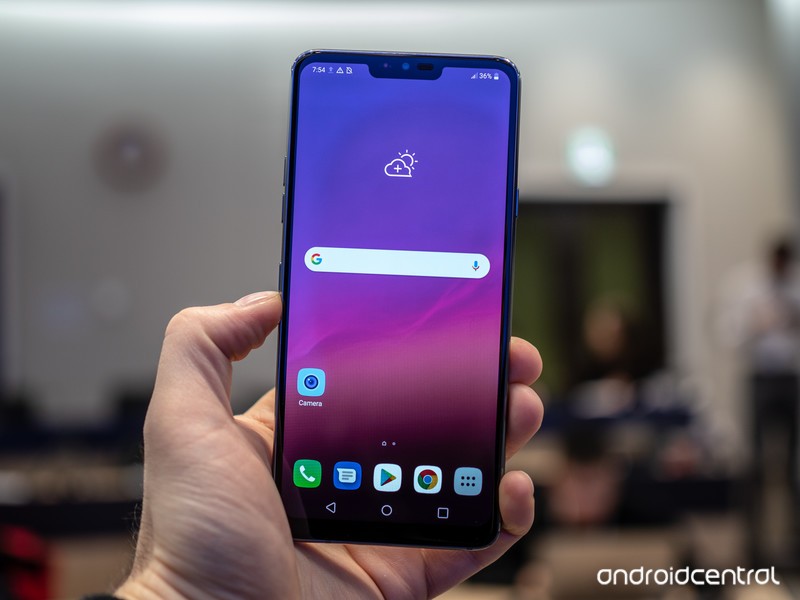 Giving all this tech the juice it needs is a 3,000 mAh battery, and shortly after these specs were announced, that capacity gave some potential customers pause. 3,000 mAh is on the small side of things for a phone as big as the G7, and now that folks have been able to actually use the phone, we’re getting real-world reports of how the battery’s holding up in day-to-day use.

Our forum users have been sharing their own experiences with the G7’s battery, and this is what they’ve said so far.

I hate battery life threads, but I got my G7 Thurs afternoon and battery has been pretty disappointing.
Unfortunately under battery, the LG home launcher is the biggest culprit, at times showing as 30%. Even if I’m using a different launcher it still shows up number 1 on the list.

I’m guessing there is a way to use ADB to debloat or disable some of the apps.

Aside from that, really happy…

Have only been using mine for 24 hours so still settling in but I’d say that battery is a mixed bag so far. Standby is decent and better than the S9+ but it does seem to drop a little more under actual use. Better though than the smaller S9 on both counts

Overall I think battery looks fine albeit certainly not as great as some bigger phones.

Couldn’t test all the way till zero yesterday but at around 4.30 PM yesterday still 37% still left with close to 5hrs SOT.

I’m only three days in but I am getting great battery life so far. Much better than my note 8.

Now, we want to hear from you. If you’ve got the LG G7, how’s your battery life been?