If you don’t need accessories, you won’t want to pay for them.

In order to keep things fresh in an increasingly competitive set top box market, NVIDIA is announcing a new version of its Shield Android TV that drops the price by $20 to just $179. The casualty in the process is the controller, meaning this version comes with just the TV-style remote for those less interested in playing games but want to enjoy the Shield Android TV’s serious power and 4K HDR support. 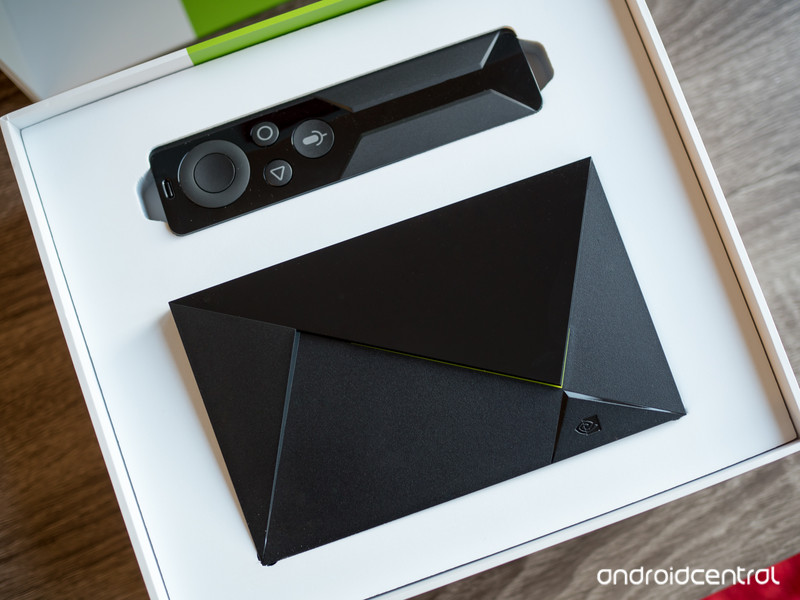 It may not seem like a great deal to skip out on a full-featured controller just to save just $20, but if you weren’t ever going to use the controller in the first place, there’s no reason to overpay for that extra hardware. At the same time, getting the Shield Android TV’s starting price down to $179 a handful of months after launch is good as new Fire TVs, Rokus and Apple TVs hit the market.

Pre-orders for the new Shield Android TV with just a remote will be available over at NVIDIA’s online store, with a shipping date of October 18. NVIDIA is saying that this particular configuration will also be available at other retailers before that date, so you can keep an eye on Amazon, Best Buy and others if you prefer those stores.