The first headphones with Google Assistant built-in are now available.

In the year or so since launching, Google Assistant has come to more and more form factors. Starting with the Pixel phones and Google Home, Assistant has expanded to most Android-powered devices. Starting today, the service will be available on headphones as well. 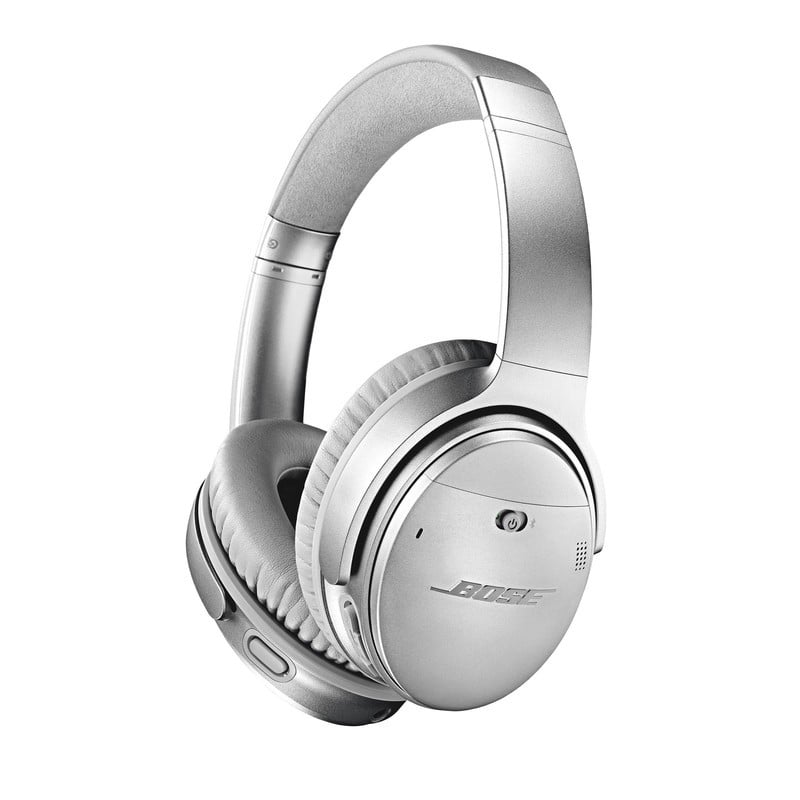 Bose says that the the QC 35 II headphones are now available to purchase. These are mostly the same as last year’s highly praised QC 35’s, with mostly the same button layout, same (glorious) Active Noise Cancellation (ANC), and same basic construction. The one addition is a button on the back of the left earcup, specifically to trigger Google Assistant.

The headphones will still be reliant on whatever phone they are connected to, as Assistant on the headphones will only be used for speeding up voice processing and delivering notifications. The Assistant button can be remapped to toggle different ANC settings for those who don’t care for having an assistant on their headphones. According to Bose, these will get the same 20 hours of battery life as the first generation QC 35’s, so it seems like Google Assistant doesn’t impact battery life. Finally, these are not the same headphones as the rumored pair that are likely to be announced at Google’s October 4 event.

Are you interested in the Bose QC 35’s II? Let us know down below!