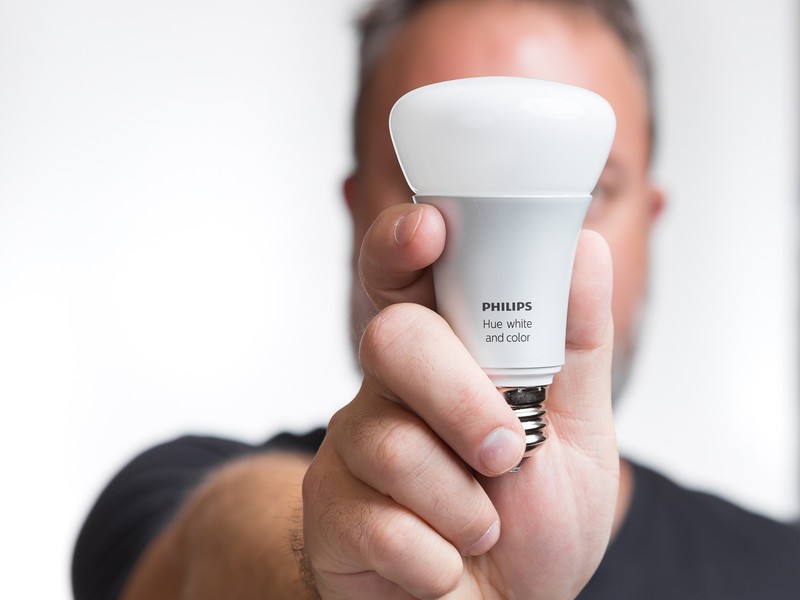 Which smart lights are the best if you’re rolling with Amazon Alexa? It’s a trick question. All of them are great. (OK, some are better than others.)

We’re starting to get to the point where smart lights are a dime a dozen. OK, they’re not anywhere near that cheap yet. But prices are continuing to drop. And perhaps more important is that they basically all work with Amazon Alexa — and that means if you have the Echo or Echo Dot or Echo Show or any offshoots, you’re good to go. And they all generally work the same. Hook in whatever you account you have with an Alexa Skill, and you’re up and running.

The real question, then, is which one should you get? We’ve got a new few favorites, and one old favorite. 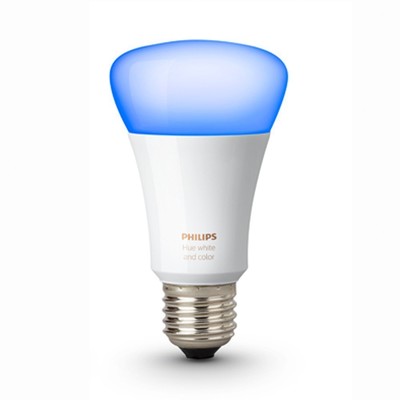 Look, there’s a reason these things are so popular. They just work. And they work very, very well. And it’s not like there’s just one kind of Philips Hue light. There are all sorts of them.

Start with the standard A19 bulb. (That’s your regular sort of lightbulb shape, for those of you who don’t commit such things to memory. You’re forgiven.) In fact, start with a couple of them. And you’ll need a hub, too. So in that case, start with one of the Philips Hue starter packs.

And then prepare for the fact that you’ll be buying many, many more. The color bulbs are a lot of fun, as are the Bloom accent lights. Or a spotlight. Or my personal favorite, the bendable light strip, which looks great when tucked behind a TV.

The only real issue here is that you’re going to get addicted really fast. (And also that it means you’ll have one more hub to plug into your router.) 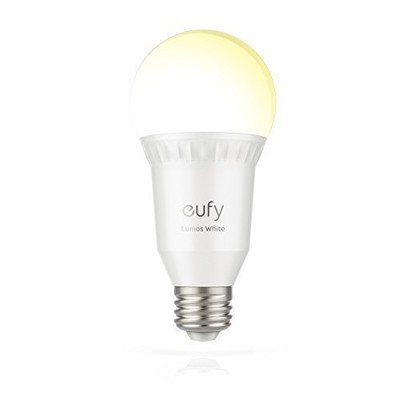 Stick with me here. … Anker is the company that makes all sorts of mobile accessories. And it has an offshoot called Eufy that’s looking to take over your home. There’s the Amazon Echo Dot clone, and now they’ve got (relatively) inexpensive smart bulbs. There’s the “Tunable White” — a 9-watt bulb that ranges in temperature from 2700K-6500K for about $25 each — and the plain white, which runs about $16 each.

The really cool thing here (in addition to the color of the bulb itself) is that these don’t require a central hub. Instead you’ll set it up (like all things Eufy) through the Eufy Home app on Android (or on iOS).

And, of course, these will work just fine with Amazon Alexa. And the Eufy Genie. 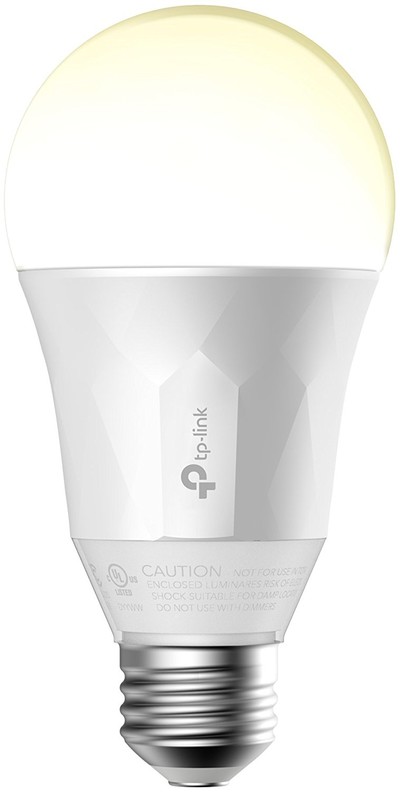 TP-Link is best known for its routers. But, yes, the’ve got smart LEDs, too. They’re a little more expensive than Eufy’s offerings, but they’ve got a larger range.

You can go with a basic dimmable white bulb for $20. Or a tunable white bulb (that is, you can dial in different temperatures) for $30, or a multicolor light for $40.

These’ll work with Amazon Alexa as well as with Google Home via Google Assistant.