What’s the difference between Tango and ARCore? 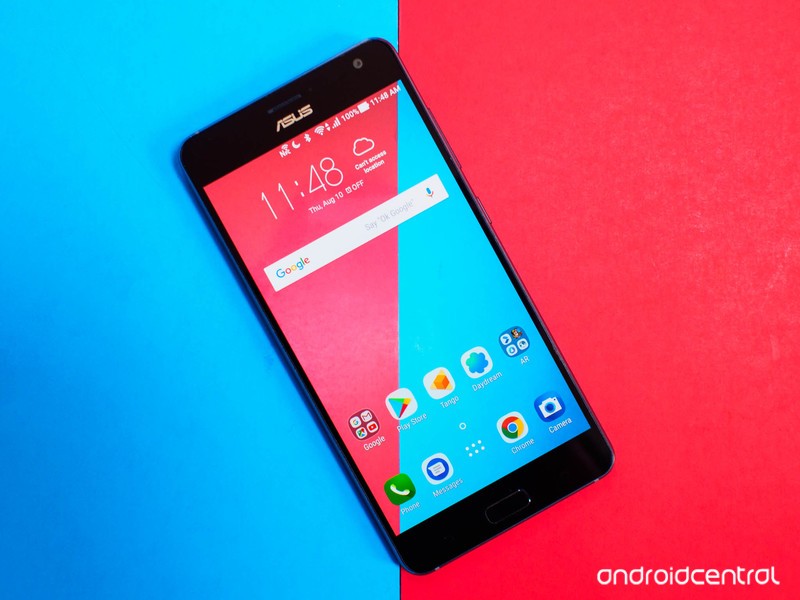 Google has one Augmented Reality platform, but it comes in two great flavors.

Techies have been getting very excited about Augmented Reality over the last year, from discussions surrounding why Pokémon Go continues to be so popular to the recent excitement developers have drummed up with Apple’s ARKit platform. Naturally, Google fans look at something like ARKit almost mockingly. These demonstrations pale in comparison to Tango, the fully spatially aware platform from Google’s [x] division. And yet, after the launch of Android Oreo this year, Google surprised a lot of people with the launch of ARCore as a new kind of Augmented Reality experience.

On the surface, ARCore and Tango feel like entirely unique approaches to augmented reality. But if you take a closer look with us, you’ll see these two things are part of the same larger system Google has been working on for years. 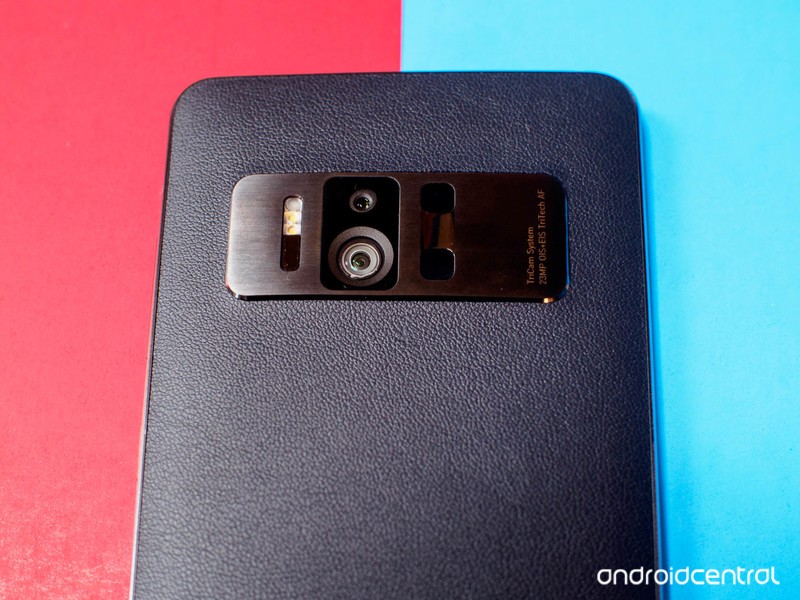 Where most think about Augmented Reality as a way to add information to the real world, Tango takes a step back and asks what the computer needs to do this more effectively first. The answer, essentially, is to provide the computer with a lot more information about the world around it. Tango phones accomplish this by adding multiple specialized cameras to help create a more complete picture.

When you use the camera on the back of your phone, you see the same flat 2D image every other phone produces. When asking a Tango app to scan the room, it uses a fisheye lens to warp the world into something closer to what a person could see and uses infrared to help scan all of the different surfaces to create a map. Combine this with accelerometers and gyroscopes in the phone, and you have something capable of understanding it position in a room in a way your average phone can not do.

There really aren’t that many great apps for Tango that people are going to want to use every day.

What does this mean for Augmented Reality? It depends on the developer. NASA has been working with Google on making its SPHERES system more capable on the International Space Station. With Tango sensors, these satellites can travel the entire station instead of just the areas currently equipped with Infrared sensors for tracking. Some museums have been using Tango for guided tours as well, because Tango allows the phones to guide people up and down steps without special hardware mounted in the museum or QRCodes all over the place.

This all sounds great, but there’s a great big hitch in this plan. There really aren’t that many great apps for Tango that people are going to want to use every day. You can create a map of the Wi-Fi strength throughout your house, and you can put an AR Spider-Man next to someone for a photo, but there’s not much in the Google Play Store that pushes the limits of what Tango is capable of. Considering Tango has been available to consumers for over a year now, that’s a problem. Even with the Lenovo PHAB 2 Pro aimed at businesses and the ASUS ZenFone AR offering Daydream support as well, it’s not easy to convince developers there’s a lot of money to be made making Tango apps right now. 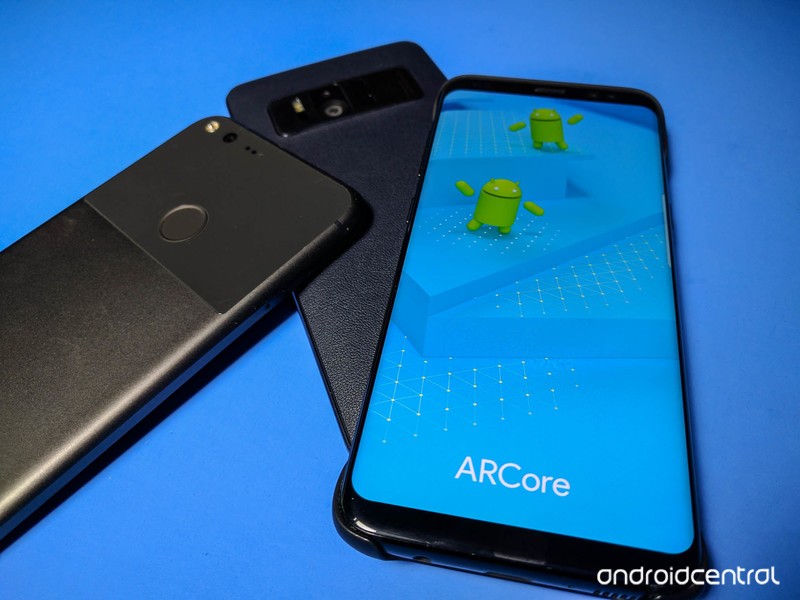 Instead of needing specialized hardware for super accurate Augmented Reality, which raises the cost of the phone, what if you could use already existing Android phones for simpler forms of AR? That’s the whole point behind ARKit. It removes the hardware component, but uses a lot of the Tango smarts to make these simpler AR constructs look and feel more realistic. The big benefit here is it runs on millions of Android phones, which is a huge deal compared to the existing number of Tango users.

It’s difficult to look at Google announcing ARCore as anything other than a knee-jerk reaction to Apple announcing ARKit, but the overall strategy here is important. Google has been using parts of Tango for months in another project, Daydream Standalone. Google’s “Visual Positioning System” that was announced alongside this new Daydream system has its roots in Tango.

ARCore and Tango are parts of the same plan for Google, and that’s an important thing to keep in mind.

The ability to move around an AR object without it moving around, and the ability to adjust how that thing is lit compared to everything else in the room, is a big part of how Tango helps ARCore stand apart from ARKit. But the Tango parts are only part of the story. Google is also pushing AR-ready web browsers as the next phase of this experiment, so you don’t have to install apps to see an AR object.

Right now, getting someone to use AR means having them install a new app and learn how to use it. Considering half of all Smartphone owners install an average of 1.5 apps per month, it’s a much better idea to get someone to use something they already have installed for a new AR experience. If the next big update to Chrome lets you tap on an event and have turn-by-turn navigation to your friends at that event just appear on your screen, you’re way more likely to use and enjoy it.

The overall goal of ARCore is the same as ARKit, to become something everyone can use so many more data points can be collected all at once. Google wants this information to make the entire portfolio of things that come from Tango to be more accurate and useful, which is good for everyone.

ARCore and Tango are parts of the same plan for Google, and that’s an important thing to keep in mind. There are more Tango phones coming, and ARCore is never going to be as capable as Tango because the physical hardware is an important part of how that technology works. But it’s also true that no one is using Tango right now, and ARCore opens up a lot of developers to the possibility of pushing the envelope and seeing just how far they can go with Augmented Reality when moving from ARCore to Tango.

Even though the first public Tango phone has been around for a while, the Tango ecosystem is still very new. Tango apps are going to be quickly outnumbered by ARCore apps, but the most capable experiences are still going to happen with these hardware-enabled phones. It doesn’t mean we’re going to see a Pixel with Tango sensors anytime soon, but it does mean Google’s plans for Augmented Reality are taking shape in a lot of different ways over the next year.