LG G6 will launch in the U.S. and Canada on April 7

The LG G6 will come to the U.S. and Canada three weeks before the Galaxy S8.

LG Canada has confirmed that the highly-anticipated LG G6 flagship will launch at several carriers on April 7. A U.S. launch is expected the same day. 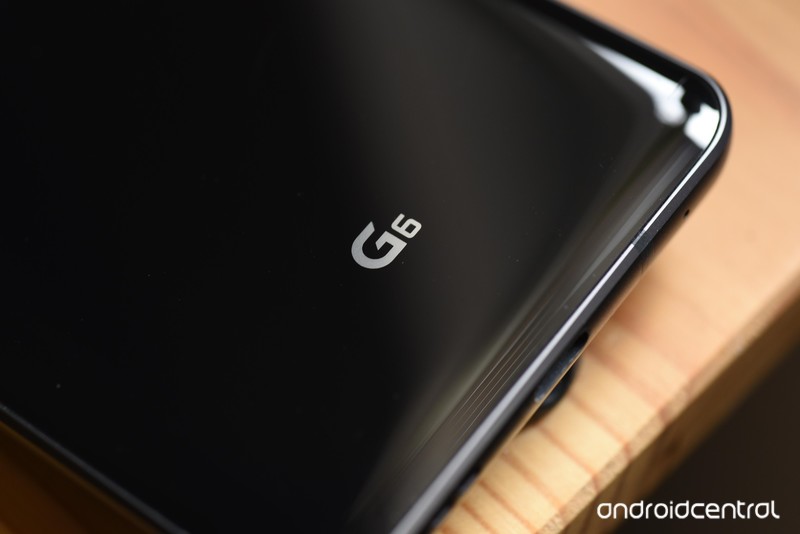 The U.S. launch day was revealed by Evan Blass, whose leaks on the G6 have been reliable, and Android Central has corroborated that release day with people familiar with LG’s plans. We’re likely to get official confirmation in the coming days.

LG Canada, on the other hand, says that the G6 will arrive on Friday, April 7 at the following carriers:

It’s unclear right now whether the version sold at Freedom Mobile will be LTE-enabled, but we have no reason to believe otherwise (and have reached out to LG for confirmation). The Canadian model will also be without the wireless charging that will be present on the U.S. model, but the units will otherwise be identical: Snapdragon 821, 4GB RAM, 32GB storage, 3300mAh battery, IP68 water resistance, 3x carrier aggregation, and a dual 13MP camera setup.

If the rumored April 28 release date of the Galaxy S8 holds, the LG G6 will have a full three weeks on the market before Samsung’s behemoth swoops in and steals all the attention. The LG G6 is expected to be released in Australia on March 28.