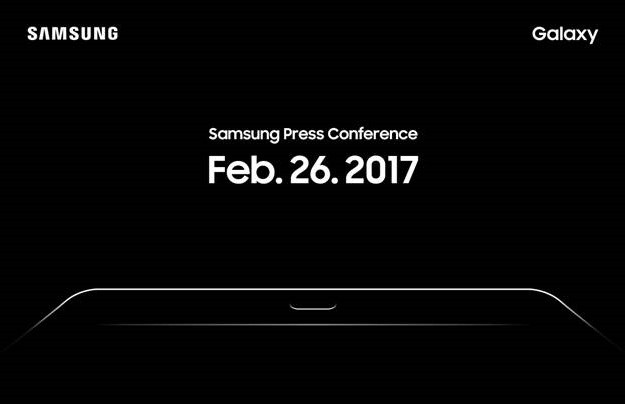 The latest from Samsung is set to be unveiled.

Even though we know the Galaxy S8 won’t arrive until April, Samsung is well overdue for a tablet lineup refresh and that’s what we’re expecting to see at its MWC 2017 press conference. In particular we’re looking at a Galaxy Tab S3 of some sort to replace the well-aged Galaxy Tab S2 series, and though we have a few details via leaks we don’t know the whole story just yet.

Samsung could surely drop some interesting unexpected announcements on us as well, as is often the case at these big shows.

Read more from News
← BlackBerry KEYone is the Mercury’s official name, and it’s coming in April for $549
Deck your phone out for your Oscars Party with these award-worthy wallpapers! →