Deck your phone out for your Oscars Party with these award-worthy wallpapers! 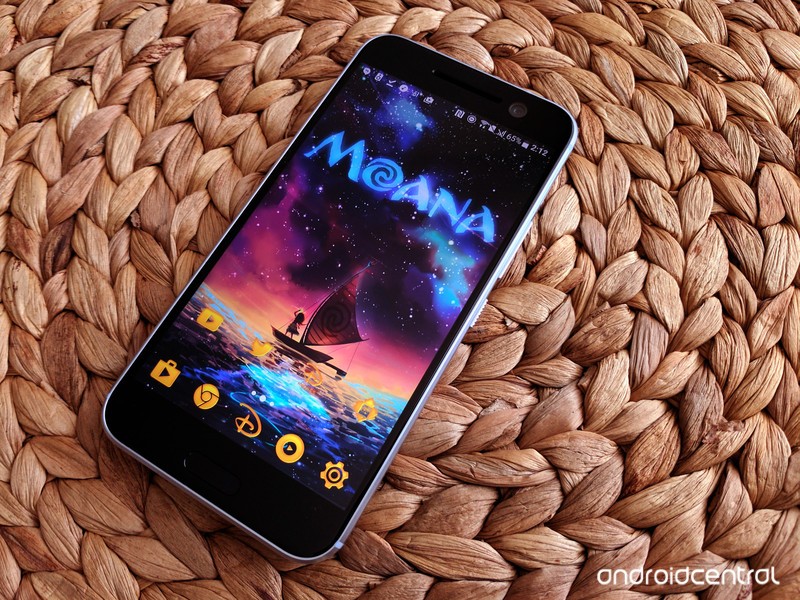 It’s time for us all to pretend we care about movies as an art form for one night!

This weekend, millions will gather at Oscar parties and act like they knew Hidden Figures was going to win Best Picture. Or Moonlight. Or Arrival. As the proud holder of a Radio-Television-Film BA, I’m gonna ooh and aah over the fanfare, whine when Disney doesn’t sweep everything, and squee within an inch of my life when Lin Manuel-Miranda performs. And I’m gonna do it with a snazzy, wallpaper on my Android phone.

Who is your home screen wearing? 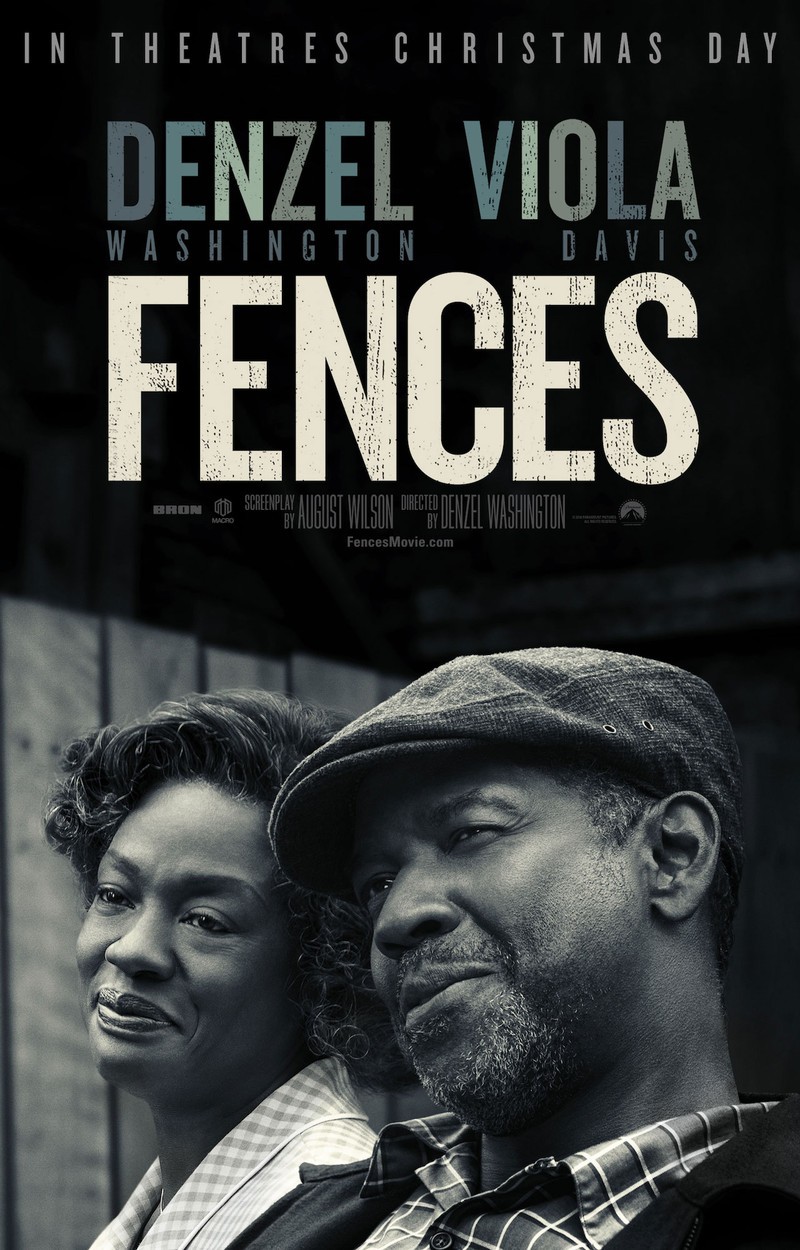 Fences is a tale of family drama, racial divides, betrayal, and reconciliation. It’s about the fences we put up between each other and how we learn to tear them down. It’s a powerful film based on a powerful play, and may finally earn Viola Davis an Oscar. If you only go see one Oscar-nominated film, make it this one. 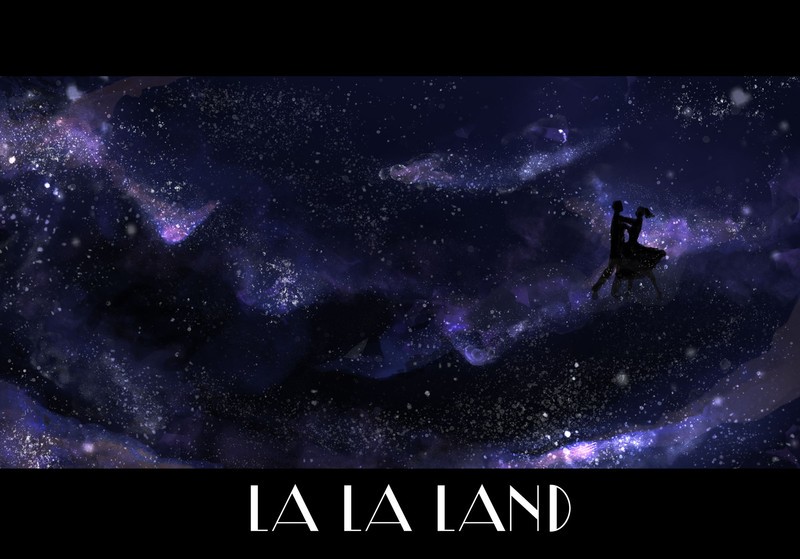 La La Land is a love story about Hollywood made for Hollywood by Hollywood, featuring a bounty of movie and musical magic. Yes, another one. Feels like we just had the slightly meta Hollywood homage movie just a few years ago, but here we are again, and it’s just as intoxicating as ever. The problem for me with La La Land isn’t that I can’t get enough of it. It’s that once I watch it, I’m gonna want to curl up on the couch and watch Gene Kelly movies for the next month, and I can’t do that. I’ve got themes to make!

But this poster might live on my home screen a little while. Dancing in the darkness… 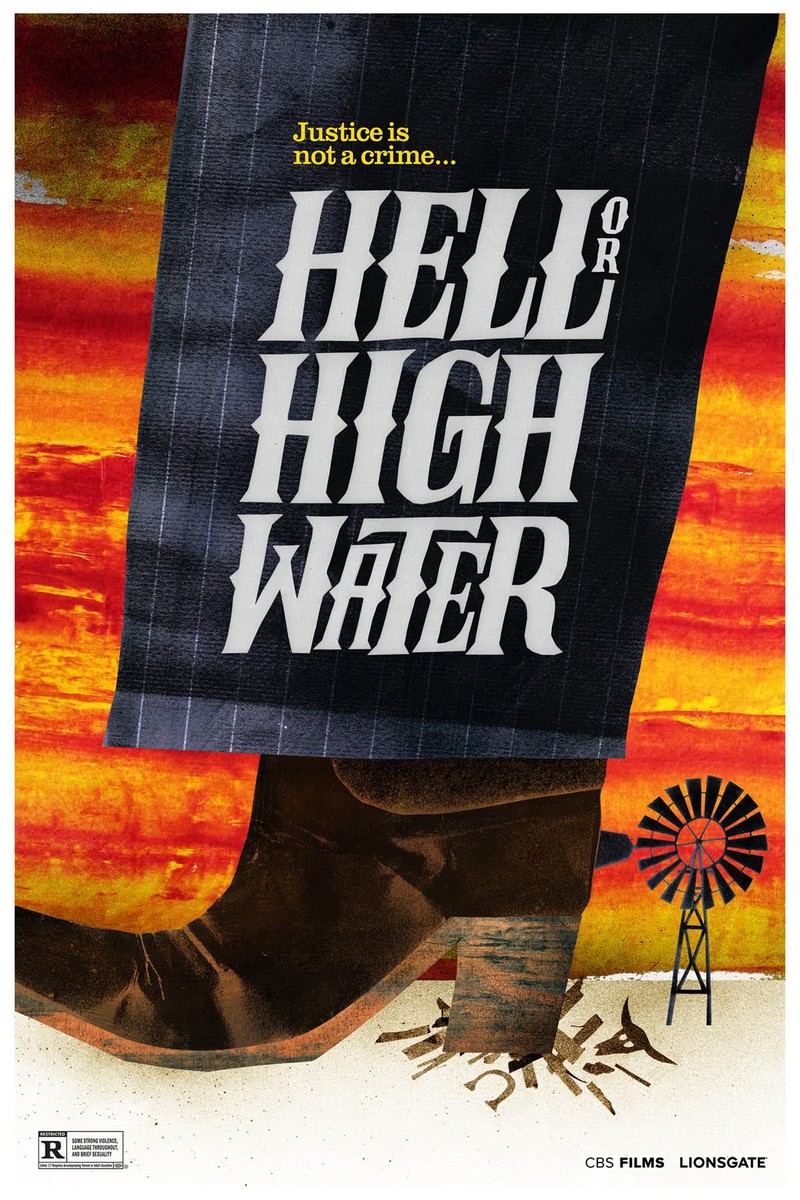 I currently call Waco home, and I think the whole town is pulling for this movie for one simple reason: Jeff Bridges’s character is based on McLennan County Sheriff Parnell McNamara. I want you to close your eyes for a moment and imagine a Texas lawman cliche. Now look at this man. He looks like he just stepped out of a movie, doesn’t he? That’s our sheriff.

Stereotypes aside, Hell or High Water was kind of a surprise as far as the Oscars went, and while I’m not dreaming of it becoming the next No Country for Old Men, it’s an interesting little Western with great casting, good cinematography, and is well worth a Google Play rental 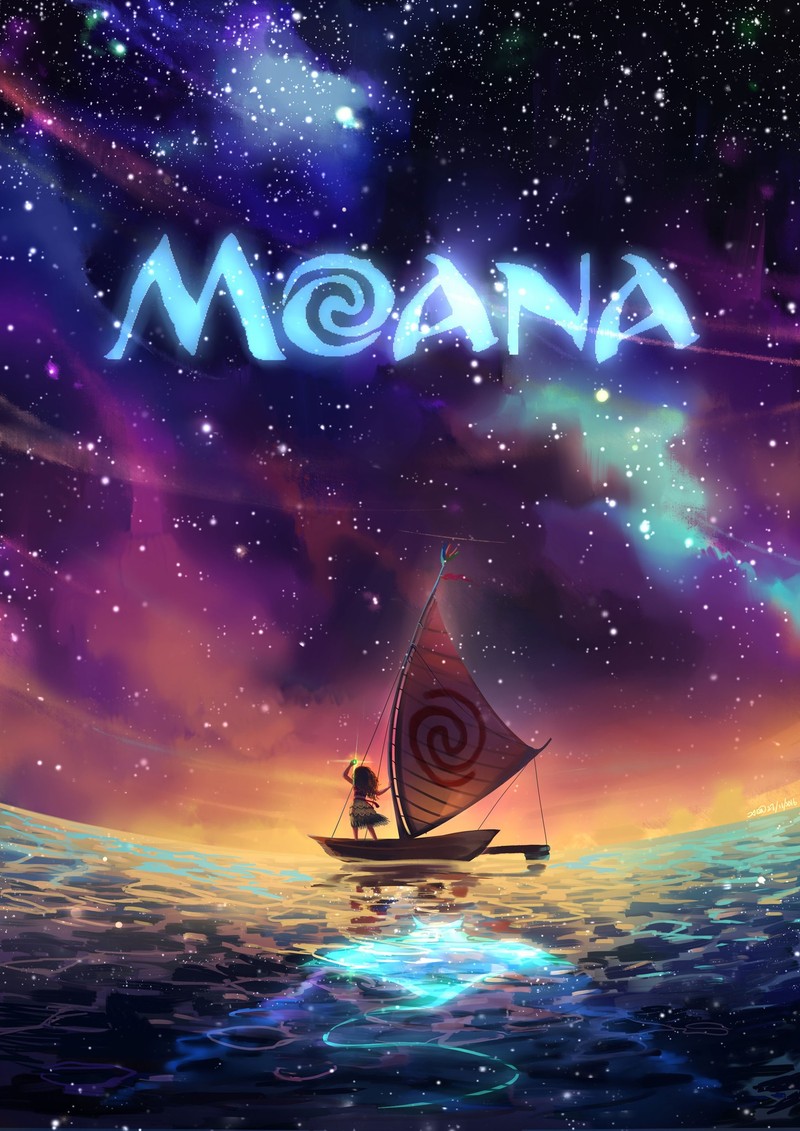 Moana’s about to get robbed. Ironic, considering her whole movie centers on her taking a thief to return what he stole. It might get Best Original Song, because Lin Manuel-Miranda is a musical god, but Zootopia is going to take home the Best Animated film statue. It’s okay, though, because this movie was gold in my heart and it’s gold on my home screen with this beautiful, beautiful wallpaper.

I was a sequel. Or a TV show. If Tangled can get one, so can Moana! 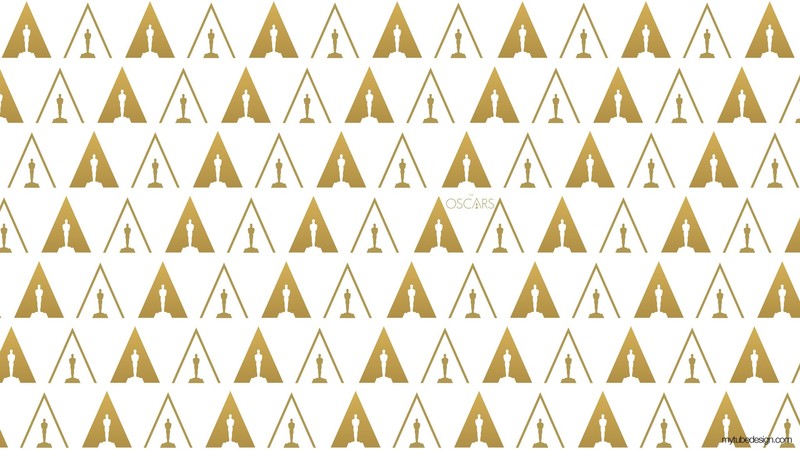 Need a wallpaper that hedges your bets and lets you keep that Oscars spirit? Well, this wallpaper is one you can use year after year after year, with a nice bright pattern and an understated elegance. It’s like your apps and widgets are right there on the red carpet, posing before they head into the Dolby Theater.

Read more from News
← Samsung at MWC 2017: Galaxy Tab S3 liveblog at 1:00 p.m. ET Feb. 26!
Everything you need to know about the magical magnetic goop known as ferrofluid →