From the Editor’s Desk: The 2017 flagship challenge 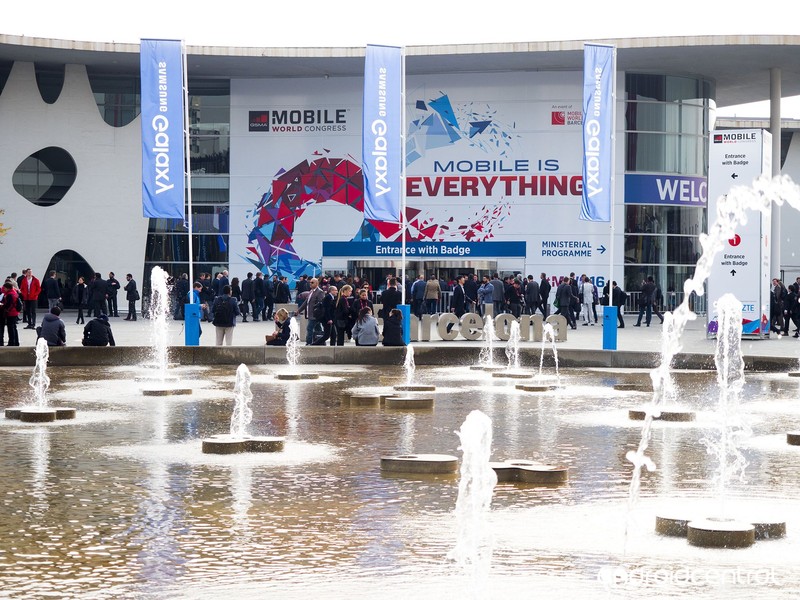 Tell me why I should care about your phone for more than a couple of months.

The lack of a Samsung Galaxy S8 launch at Mobile World Congress in Barcelona presents an opportunity for everyone else with a smartphone (or smartwatch, or tablet, or whatever) to sell. And sure enough, the mess of press conferences now scheduled for the afternoon of February 26 shows just how many rival manufacturers have stepped in to fill the publicity vacuum. LG, Huawei, Moto and Nokia will all showcase new phones on MWC press day. BlackBerry Mobile does its thing the day before. Sony’s going the day after. (To say nothing of Samsung itself, which is expected to show off the long overdue Tab S3 at its own Barcelona event on the 26th.)

Why will I still care about your thing in two months time, when I can go buy a Galaxy S8 or S8 Plus?

It’s a great opportunity for these guys to soak up some of the clicks, eyeballs and mindshare normally reserved for a new Galaxy S launch. But everyone intending to unveil a new flagship also has to answer one question: Why will I still care about your thing in two months time, when I can go buy a Galaxy S8 or S8 Plus. If, as reported, Samsung has first dibs on the Snapdragon 835, many of the high-end offerings breaking cover in Barcelona could look decidedly dated not long after launch. The likes of LG and Sony will need to make a strong case for why their thing, running last year’s chip, is competitive with Samsung’s upcoming thing, using its direct successor.

(That’s less of an issue for Huawei, by the way, which is likely to use its own Kirin chips in the P10, expected to break cover on February 26. Vertical integration!)

Squaring up to the GS8 with older hardware isn’t an impossible feat, but it certainly is a challenge. Maybe the reason to care is an amazing, unconventional camera, or epic battery life. Or some crazy hitherto unforeseen software feature. I have high hopes for the G6. For LG in recent years, that X-factor has been camera tech, and I’m looking forward to a generational leap forward from the G5 and V20’s cameras.

For Sony, the challenge is more about proving why it’s still relevant. Its Xperia X series phones were competent enough, but entirely forgettable next to the GS7 and Google Pixel. Sony’s killer feature used to be camera tech. It’s been a long time since it was the best at that. (Outside of the sensors its imaging division sells to other vendors, of course.) I’m not really sure what Sony can do to make an exciting phone for 2017, given the design and technical path it seems intent on pursuing, and the state of the competition. Hopefully someone in Japan has a better idea.

I’m not really sure what Sony can do to make an exciting phone for 2017.

Like I said earlier, China’s Huawei isn’t affected by Qualcomm’s roadmap as much as everyone else. Despite the fact that it’s still getting nowhere in the U.S. (ZDNet’s Matt Miller has a good write-up on the challenges for Huawei in the Trump era), an early launch for the P10, with a few important upgrades from the Mate 9, could see it securing a spot as the major Android alternative to Samsung in Western Europe. In the UK, the P9 was picked up by all four major networks, and the product itself stands to be much better this year.

But the P10 needs to be more than just a smaller Mate 9 if it’s to avoid being steamrolled by the GS8. Like everyone else, the case for Huawei to make on February 26 is “Yeah, you could wait another two months, but we have something that’s just as good today.”

A couple of other thoughts this Superb Owl 🦉🏈 weekend.

That’s it for this week. If you are sportsballing this weekend, you’ll want to check out Modern Dad’s guide to the big game!