It’s February, which means the unlocked Moto Z is beginning to get Nougat.

As promised, Motorola is now rolling out Android 7.0 Nougat to the unlocked variant of the Moto Z in the U.S., a wait that, for many, was far too long. 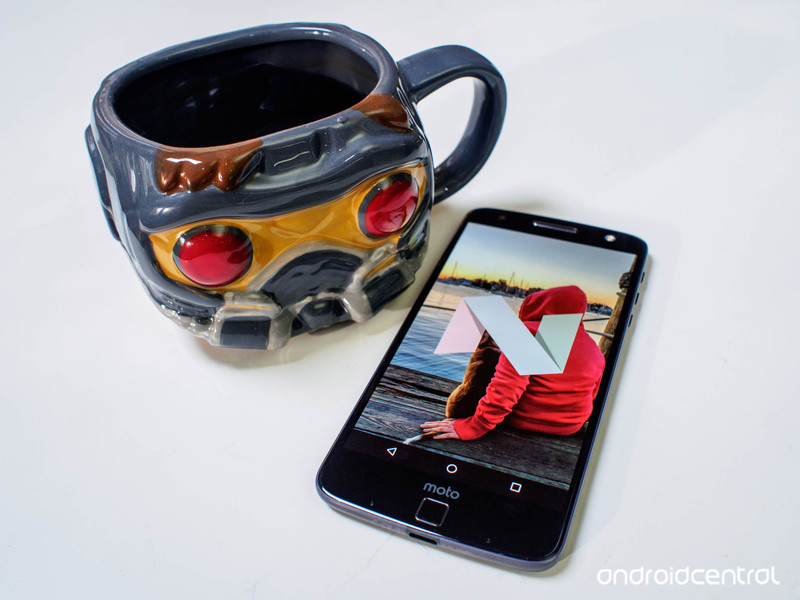 The company told Android Central last month that it wouldn’t be until February that the unlocked Moto Z would begin getting upgraded to Android 7.0, well after the Verizon edition, which was released over two months earlier.

Motorola USA hasn’t acknowledged the rollout yet, which appears to be happening in small chunks to minimize problems, but a few people have contacted Android Central noting that their units have been upgraded.

The company also said that it would begin pushing the Nougat update to the Moto Z Play sometime in March.

Motorola has come under fire in recent months for falling behind other manufacturers in getting the latest version of Android to its devices, especially since, when it was owned by Google (but still run independently), it was second only to its parent company in issuing updates to its devices.

Read more from News
← From the Editor’s Desk: The 2017 flagship challenge
Watson and H&R Block are partnering to help with your tax returns →