The Good The Parrot Zik 3 Bluetooth headphone has a slick, eye-catching design and excellent build quality, plus a wealth of features, including wireless audio streaming, effective noise-cancellation, and touch-sensitive controls on the right earpiece. Also, the sound is very good for Bluetooth, the battery is replaceable, and the headphone can be charged wirelessly using an optional Qi accessory.

The Bad Battery life has improved from previous model but still isn’t great; despite its high price, only a basic cloth carrying case is included.

The Bottom Line Parrot has made some small but significant upgrades to its Zik 3 headphone, making it one of the best wireless headphones with active noise-cancellation.

Parrot’s Zik 3 Bluetooth headphone looks a lot like the Zik 2 but has been improved in some significant ways. This new model, which also features active noise cancellation and is probably the most high-tech, feature-packed headphone you can get, costs $400 (£300, AU$500).

The biggest changes on the outside are the new colors and textures, including “croco” and “overstitched” effects. Also, for those of you with big heads, the headband has been enlarged in an effort to improve comfort. And while this headphone isn’t quite as comfortable as Bose’s SoundLink Around-Ear Wireless Headphone II, it’s still a comfortable headphone, and at 9.5 ounces or 270g, it’s lighter than the original Zik.

On the feature front, the touch-sensitive controls in the right earcup remain — I like them, but some people don’t — as does the removable and replaceable battery that provides about 7 hours of battery life with both noise canceling and wireless turned on. While that’s a small improvement on the Zik 2’s battery life, it’s still not great, but it does improve if you listen at more moderate volume levels or turn off noise canceling. It’s also worth noting that you can buy a second battery as a backup. 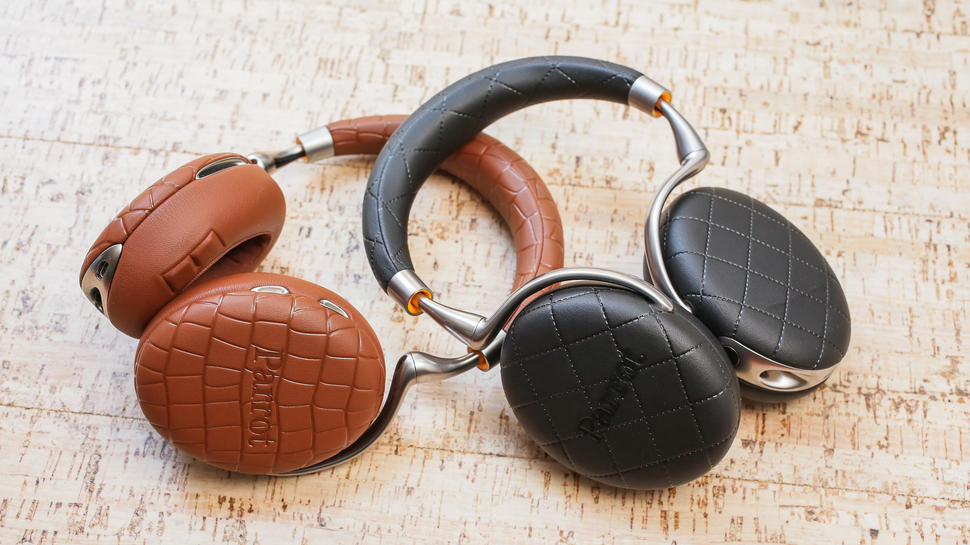 The headphone now has a wireless charging option (it works), though you do have to buy a compatible Qi charging accessory to use it (Samsung’s Galaxy and other Android smartphones phones charge wirelessly using the Qi standard so there are plenty of Qi charging pads out there).

Additional features include noise canceling that smartly adapts to your environment, and there’s a new “hi-fi quality” wired USB listening mode for those who just don’t think Bluetooth audio streaming cuts it.

That’s not all. As with earlier Ziks, there’s a bone-conduction sensor in the right earpiece that’s supposed to help pick up low frequencies of your voice better for phone calls, NFC tap-to-pair technology, and a sensor in the right earpiece that detects when the headphones aren’t on your head and automatically pauses the music when you rest them on your neck (you can turn this feature off from within the app). 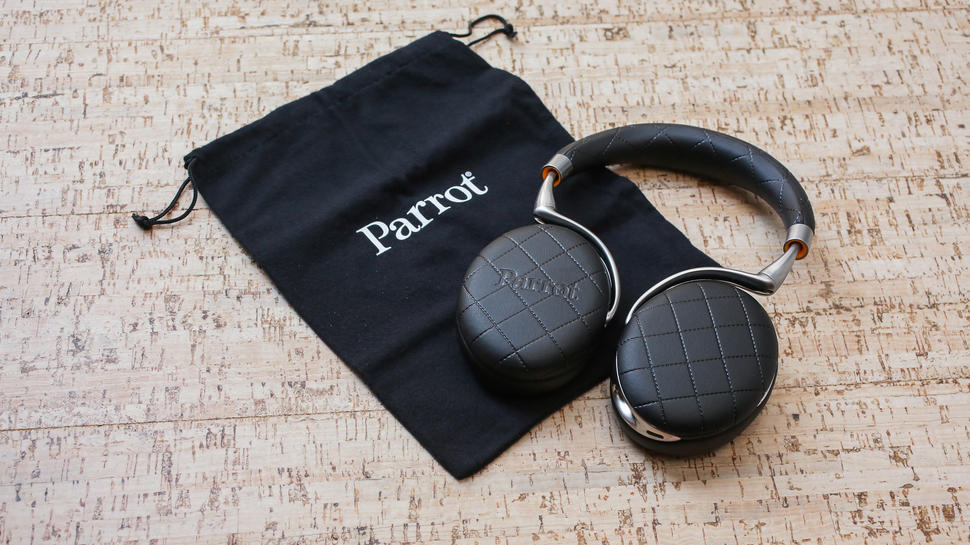 Like its predecessors, the Zik 3 only comes with a simple cloth carrying case.

The headphone pairs with a companion app that allows you to tweak both the sound and the amount of noise cancellation and also check how much battery left you have left. The app is available for iOS and Android and carries over to certain smart watches (it’s actually one of the more useful apps I’ve used on the Apple Watch). You can also download preset equalizer settings from a variety of artists.

I personally don’t like playing around with all the digital processing modes, some of which can make things sound a little weird (you can toggle between “silent room,” “living room” and “concert hall” effects). But thankfully you can turn everything off and just use the default EQ setting, which is fairly well balanced.