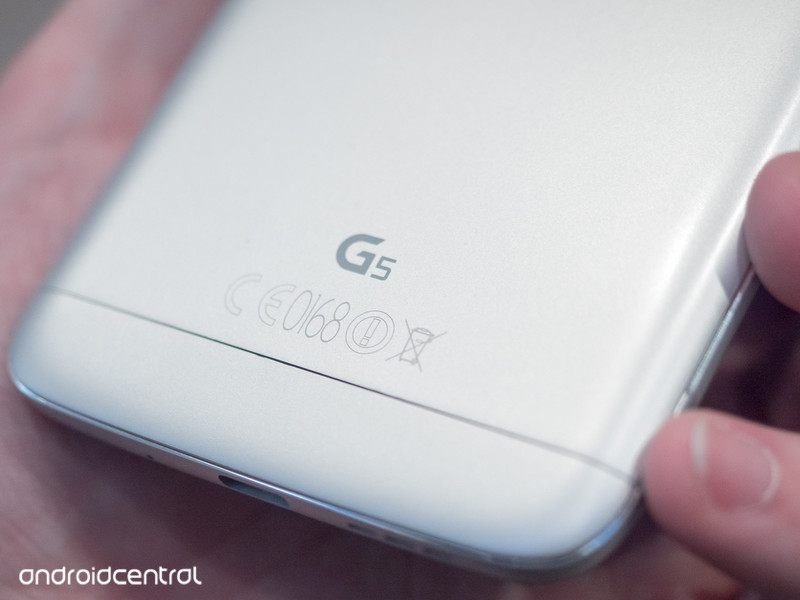 Best Buy will begin pre-orders of the LG G5 on March 18 according to a new landing page on its site. The G5 was originally announced at Mobile World Congress, and is expected to be officially released in early April. Pre-orders have begun on Amazon in the UK and pricing information for Canada has been made available.

The listing from Best Buy doesn’t yet reveal pricing for the U.S. variant. If you are interested in pre-ordering the 5.3-inch LG G5, you’ll want to hit up your local Best Buy or visit their site on March 18 to place your order. Is the LG G5 the next phone for you, or does something else have your interest. Let us know your thoughts!

Thanks for the tip, CJay!