Farming Simulator 19: Everything you need to know 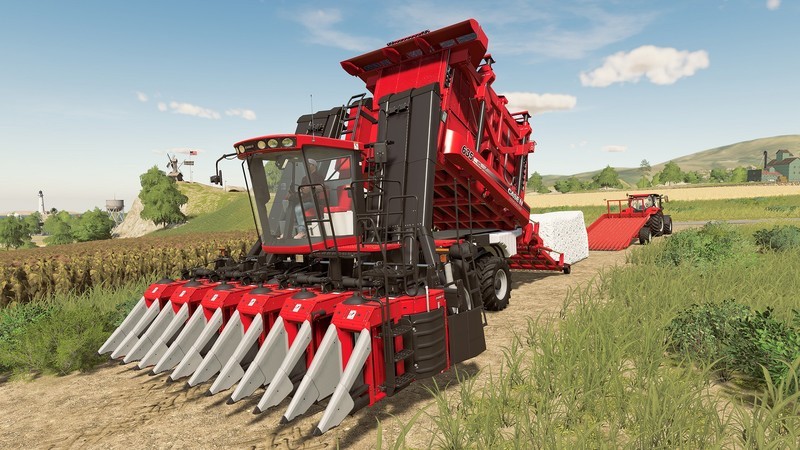 Farming Simulator was developed by Giants Software and originally released back in 2008. Basically, if you combined FarmVille and RollerCoaster Tycoon into one epic series, you would get Farming Simulator. This game is a very therapeutic way of allowing yourself to wind down from the day and enjoy some brain-numbing fun.

The newest addition to the family will be Farming Simulator 19, and it’s coming to you on November 20th of this year. This will come with the largest list of vehicles that have ever been released, upgraded mechanics and graphics, as well as a few more additions you have yet to see in a Farming Simulator game.

If you’ve been looking into getting Farming Simulator, or have been a longtime fan, check out below to see all the information we’ve collected before this release.

Just within the first three seconds of the trailer, I was already blown away. As you can see, for the first time in the history of the Farming Simulator’s series, you can play as a woman. Of course, the option to play a man is still available. It’s just refreshing to see games becoming more inclusive in the new age.

Another thing you’ll notice in the trailer is the ability to ride a horse as well. This was something you couldn’t do in any of the previous Farming Simulator games. But now you can enjoy exploring the land from the comfort of your own steed.

Gameplay you have to check out

Back in August 2018 at Gamescom, Giants Software released a new trailer for Farming Simulator 19 that included all the sneak peaks we’ve been dying to see. As far as the basics go, you can still take care of your crops, raise livestock, control farming machinery, and then sell what you created for a profit. In the end, all of your work will pay out by allowing you to use those profits to continue upgrading your farm with better crops, equipment, and livestock.

Better graphics and even more machines

Another thing you’ll notice is all the new types of machinery, with all new sets of mechanics, that has been upgraded with this new release. This includes big brand names, like John Deere, finally coming to Farming Simulator as a type of machine your character can buy. It doesn’t stop there either. The AGCO IDEAL Combine Harvester, which was an agricultural machine that was only revealed at the Agritechnica convention in November of 2017, will also be a machine that’s available to you.

That means you have the largest list of machines to buy, all new ways to take care of your crops, and you’re even up to date with the standards of the current farming life in the real world.

What you should know before jumping in 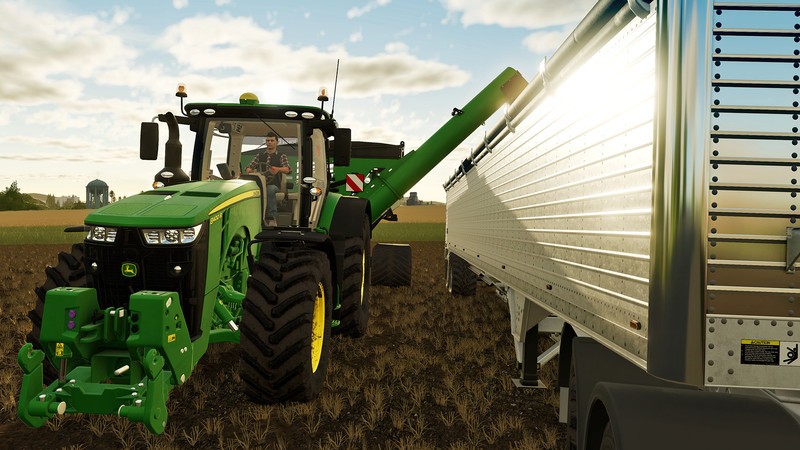 You don’t have to worry about being nickel and dimed to death with booster pack options. Giants Software has already stated that loot boxes and microtransactions won’t even be in this game. Your one and only purchase will be when you buy the game.

They even released the information that not only will there be new machines and horses, but there’s going to be new crops for you to plant as well. All of this comes with new missions and jobs to keep yourself entertained for quite some time.

Co-op options are compatible with the PlayStation 4 version

But if you start getting bored with your missions, don’t worry. The PlayStation 4 version allows up to 6 people to play together in a co-op mode. This means you can take care of the farm with your friends. Designate someone to the livestock, send someone out to the store, and then divide up the jobs between the rest of you. Regardless of your decisions, you can either play with your friends for the fun of it, or you can play with them to complete tasks.

Learn some helpful hints and grab your pre-order today

You should choose what kind of map you need based on how big of a farm you want. The American map comes with larger fields and bigger equipment. If you go for the European map instead, you’ll be met with smaller plots of land that are made to look more narrow.

Once you get started, make sure you strategically plan the types of crops you want to buy. You always want to start with the most profitable to get yourself going. Once you get a bit of money under your belt you should immediately invest in a fertilizer machine to start using on your farm. In previous games, this increased your profits by 30%, which is more than enough to start getting you better machines. When you reach a comfortable state where you can finish all your chores, and still have daylight to work with, then (and only then) is it time to start getting some livestock.

Regardless of how you play, Farming Simulator 19 looks incredibly promising, and you can pre-order it on Amazon right now. Remember, it releases on November 20, 2018. So get ready! 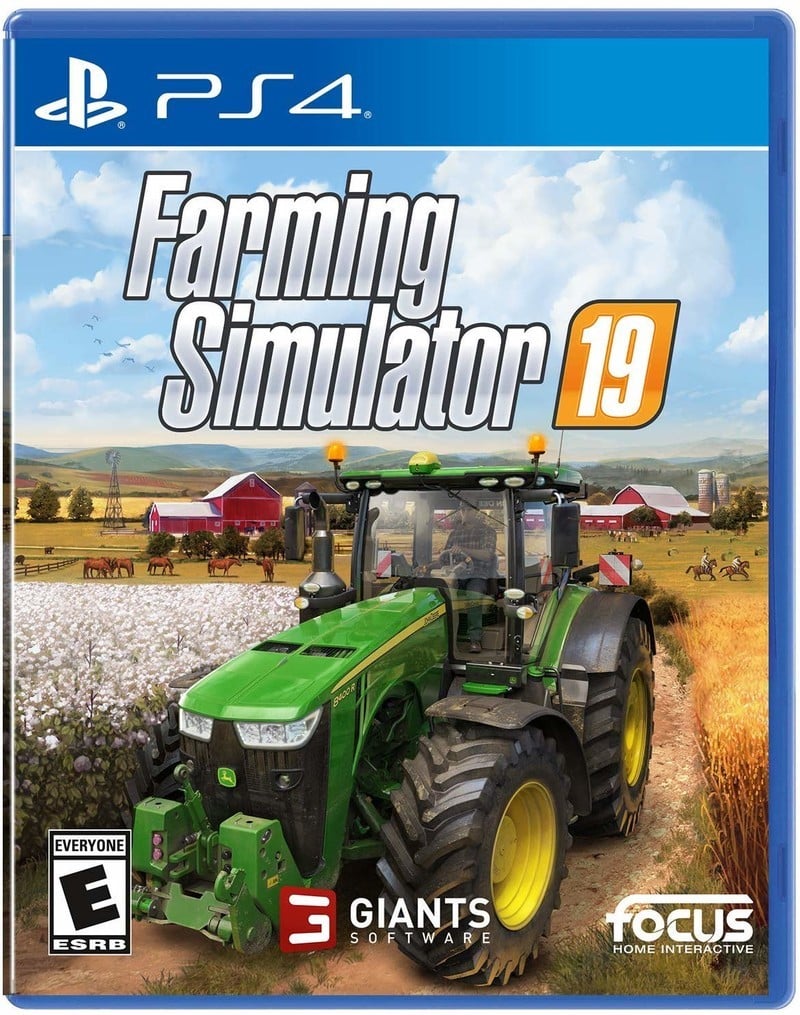 Take advantage of the bonus

You can enjoy all of the improvements to the graphics, mechanics, and missions with this newest addition to the Farming Simulator family. When you pre-order Farming Simulator 19 on Amazon you’ll also receive a Mahindra Retriever Bonus DLC, a super agriculture machine, to help in your goals of achieving the best farm.

Read more from News
← Can the Echo Dot Kids Edition filter explicit songs?
How to automate your evening routine with the Amazon Smart Plug →