Best answer: Yes, all Amazon Alex-enabled devices have an option to block explicit songs, and that setting is on by default on the Amazon Echo Dot Kids Edition. Not all music services compatible with Amazon Alexa work with the explicit filter, but Amazon Music and Spotify do.

There’s a lot of music out there in the world, and some of it is not safe for young ears. Amazon knows this, and on most of its devices, there is a setting somewhere to filter out explicit content. Parents shouldn’t have to go hunt this setting down on every device they allow their kids to use, and so on Amazon devices that are branded for kids — such as the Fire HD 8 Kids Edition Tablet and the Amazon Echo Dot Kids Edition — the setting to block explicit songs is turned on by default as part of the year-long subscription to Amazon FreeTime Unlimited that the Echo Dot Kids Edition comes with.

The block explicit songs setting is only turned on by default on devices that are branded as Kids devices by Amazon, but what about the other Amazon Alexa-enabled devices around your home? What about devices that are not using FreeTime? Well, turning on the explicit filter on regular Echos is a simple voice command:

Spotify and Amazon Music are two music subscription services that Alexa’s explicit music block works with, but with FreeTime Unlimited, your child can also listen to dozens of playlists and live music radio stations from providers like: 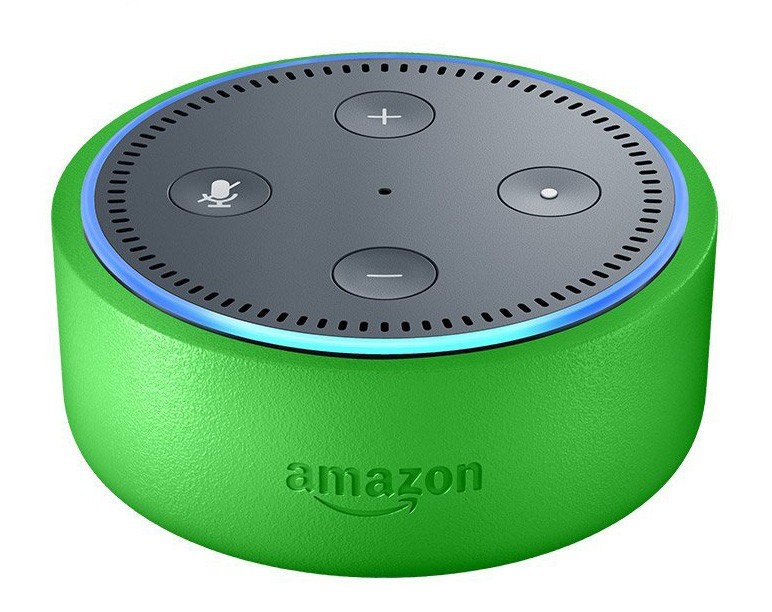 This bright little speaker is ready to rock your house with some family-friendly radio and music. FreeTime Unlimited’s robust parental controls and quality content ensure your kids can enjoy Alexa safely.

Read more from News
← Should you buy Kingdom Hearts: The Story So far?
Farming Simulator 19: Everything you need to know →