What can the stylus do on the LG Stylo 4? 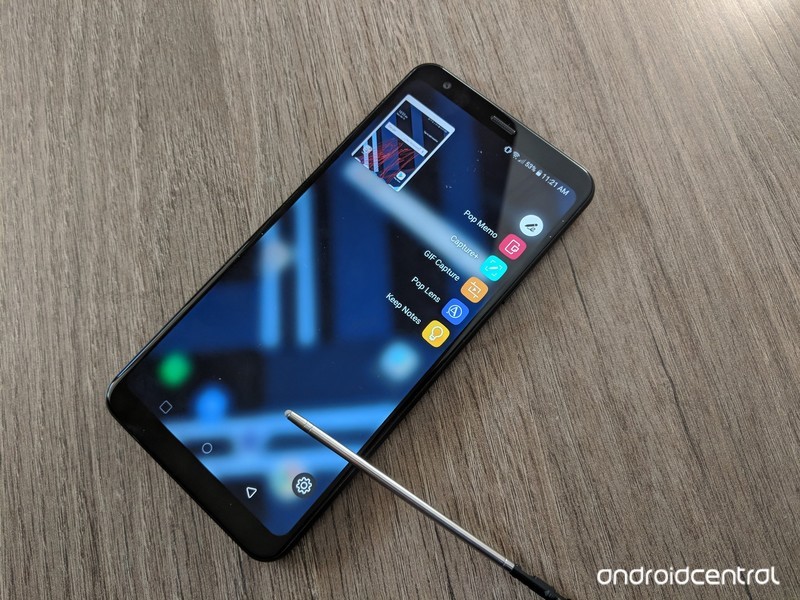 Best answer: The LG Stylo 4’s stylus allows users to write a quick memo, capture and annotate the screen, capture GIFs, and magnify portions of the screen. You can also just use the stylus as a replacement for your finger for swipe typing and navigating the interface.

What’s it like to use the stylus with the LG Stylo 4?

I’ll admit, when I hear about styli being used on phones, my mind goes to two places: the pre-iPhone smartphone that had resistive screens and basically had to be stabbed to register input and those $1 styli that you see sometimes at payment terminals that do little more than mimic the human finger.

Fortunately, the Stylo 4’s pen is neither. The pen is properly supported by the display’s digitizer, and while LG doesn’t state how many levels of pressure the screen and stylus support, you can have some fine control by holding the pen a certain way. It’s not as detailed as more advanced pens, but it works well enough for signing documents and for coloring book apps.

There’s no Bluetooth support like the Galaxy Note’s pen, but there are some other smarts. The phone knows if the stylus isn’t in its silo, so if it detects you’re walking but the stylus isn’t stowed inside, it’ll vibrate and notify you so you don’t need a replacement pen.

What can you do with the LG Stylo 4’s stylus? 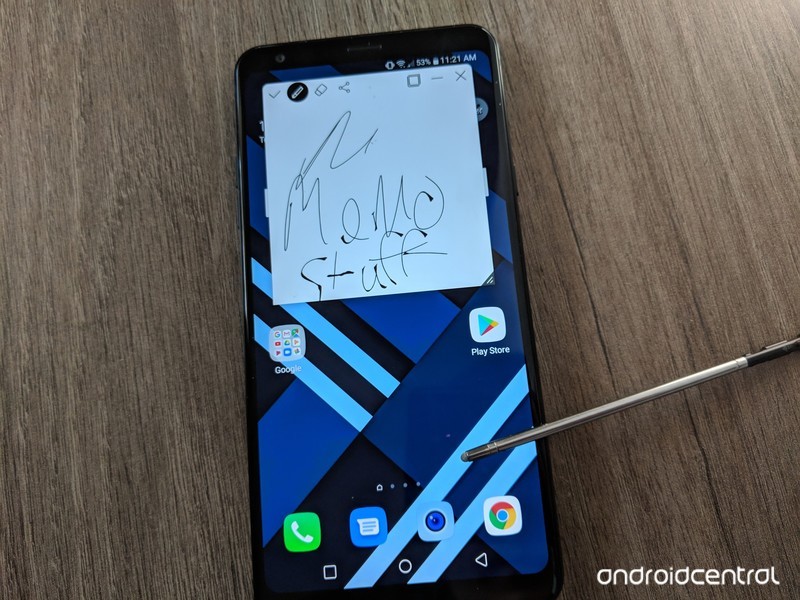 You get a few built-in tools for the stylus, but it works for the simplest of tasks. The stylus works well as a replacement for your fingertip: you can wake the screen with a double tap of the pen, just like you would your finger. Glide typing with your favorite keyboard is also wonderful, as is just navigating around the interface.

When you take the stylus out of its holster along the bottom of the phone, you’ll see a short menu of tools. You can change exactly which tools and shortcuts you see, and have up to five shortcuts set — I added a shortcut to Google Keep, since that’s my note app of choice, for example.

By default, the Pop Menu will show shortcuts for Pop Memo, Capture+, GIF Capture, and Pop Lens. Most of these do exactly what they say: Pop Memo lets you jot down a quick memo, while Capture+ lets you take a screenshot, then annotate said screenshot. GIF Capture captures GIFs, while Pop Lens gives you a virtual magnifying glass to zoom in further on hard-to-read text.

You can also jot down a memo when the screen is off or completely turn off the Pop Memo if you only want to use the stylus for basics like glide typing. Good performance with a good pen

If you like using a stylus with your phone, the Stylo 4 is for you. You get quick access to a few different tools, and you can change what tools pop up when you take the stylus out. Beyond that, you’re also getting a capable phone, with good performance for not a lot of money.