Anker announced several new hardware devices at an event in New York City today. Best known for its quality mobile charging accessories, the company continued its push into other consumer electronics markets by unveiling a pocket cinema, a premium smart speaker, and a new line of minuscule USB-C wall chargers.

Starting with the chargers, the PowerPort Atom PD 1 is the smallest 27-watt USB-C power plug that Anker has come up with to date. It’s about the size of the 5-watt charger that comes with an iPhone, but pumps out enough juice to power larger devices like a 12-inch MacBook, a Chromebook, and a Nintendo Switch.

Anker says it has used Gallium Nitride components in the charger instead of silicon, which has allowed the company to maximize efficiency while minimizing size. The PowerPort Atom PD 1 weighs 2.2 ounces and fits in the palm of the hand, measuring in at 1.61 x 1.37 x 1.49 inches The PD 1 is just the first in the Atom line, with a 60-watt two USB-C port PD 2 charger and a 100-watt four-port (2x USB-C, 2x USB-A) PD 4 charger also on the way.

The Anker PowerPort Atom PD 1 will be available exclusively on the Amazon website from the end of November for $30. 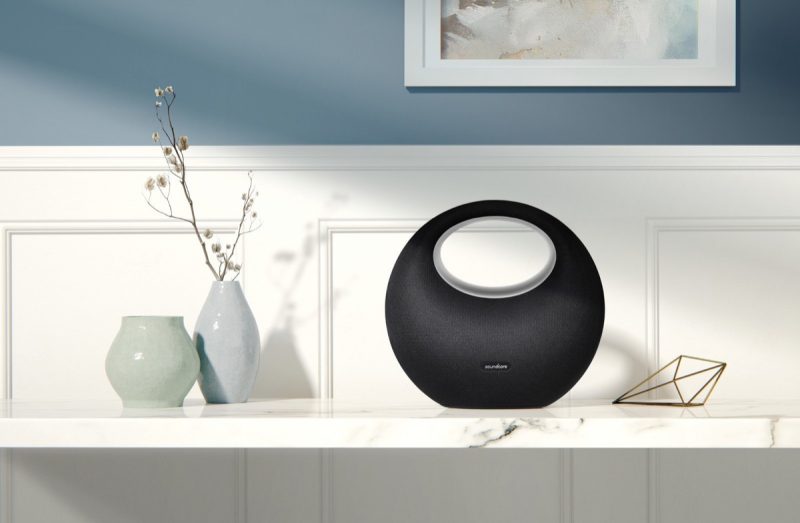 The Model Zero+ speaker comes with Google Assistant and also supports Google Chromecast, for streaming playing media directly from mobile devices and computers. The unit offers 10 hours of battery life when streaming over Bluetooth and Wi-Fi, and will cost $250.

A more affordable $200 version of the speaker called the Model Zero was also announced that has fewer features but better battery life. Both units will be available at select retailers from the end of next month.

Anker also unveiled the Nebula Capsule II, a next generation pocket cinema with Android TV built in. The soda can-sized cylindrical unit projects a 1280 x 720 resolution screen onto walls, auto-focuses in about one second. 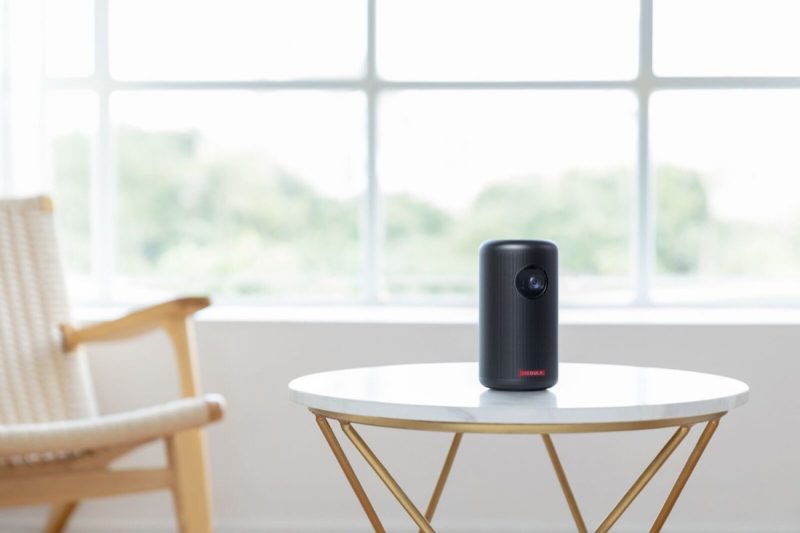 Anker says the Nebule Capsule II will offer up to three hours of video playtime or 30 hours of Bluetooth audio output on a single charge. It also supports Google Assistant, and can be charged in around two and a half hours using the included USB-C charger.

The Nebula Capsule II is launching as a Kickstarter campaign and will be available for early adopters, with plans to ship early 2019. Super Early Bird supporters can order the pocket cinema for $349, with other tiers costing $369 or $399. 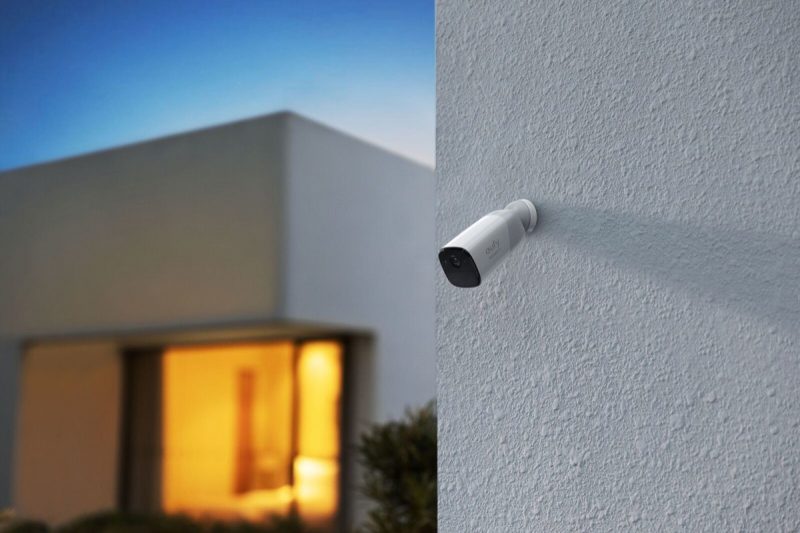 Lastly, Anker today announced a home security camera under its Eufy branding. The wireless camera offers one year of battery life and features face recognition, base station battery backup, free local storage. Pricing and release date have yet to be announced.

Tag: Anker
Discuss this article in our forums