Your next Android phone should actually receive regular software updates 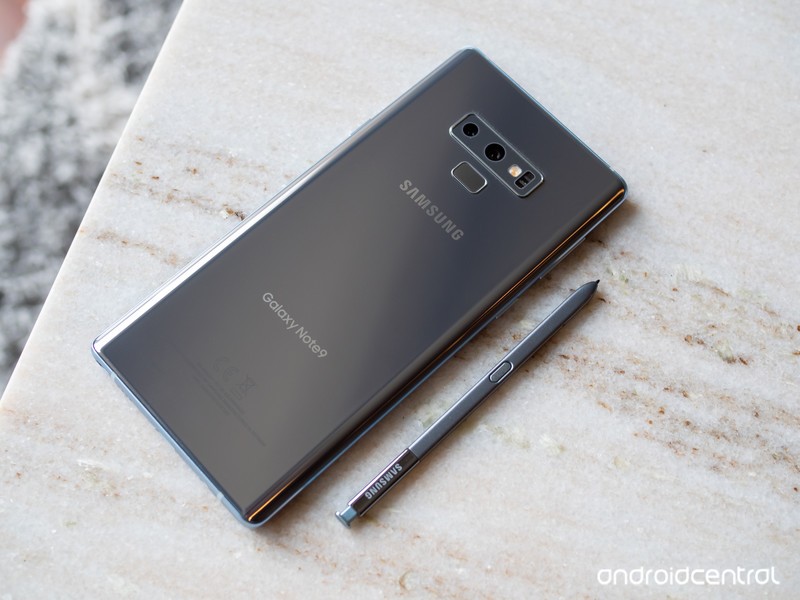 One of the biggest reasons to buy a Google Pixel (or even an iPhone) is because of the frequent software updates. Not just major platform updates, either; just as important are the regular security updates that keep your phone from being vulnerable to exploits and tidy up minor bugs. While there are exceptions, most other Android phones don’t receive those updates nearly as often as a Pixel.

According to confidential documents obtained by The Verge, though, that may be about to change. Google is requiring Android manufacturers to provide regular software updates for “popular devices” — meaning devices activated by at least 100,000 users — for at least two years, applying to any devices released after January 31st of this year.

More specifically, Google is demanding at least four security updates within a phone’s first year of life, and manufacturers must patch any vulnerabilities identified at least 90 days ago by the end of each month. Google plans to begin strictly enforcing this rule starting January 31st of 2019.

The incentive? Any manufacturer who doesn’t follow these guidelines with its popular devices may not receive approval from Google for any consequent devices — this could push back the launch of important phones for a manufacturer, giving plenty of motivation to keep up with these regular updates.

While this won’t necessarily improve the major platform upgrade situation with various manufacturers — say, the upgrade from Android 8.1 to Android 9, for example — but having strict regulations requiring regular security updates should be a big win for the consumer, and prevent major vulnerabilities in popular Android phones in the future.

Read more from News
← Google Pixel Stand review
The Red Dead Redemption 2 PS4 bundle is back in stock at Amazon! →