Should you buy the LG Stylo 4? 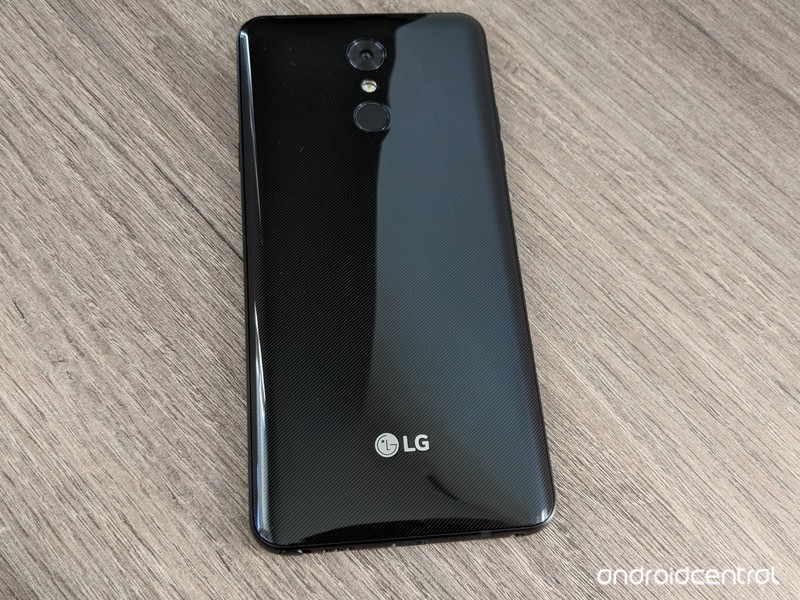 Best answer: The LG Stylo 4 is a great midrange phone, but there are some key differences to be aware of between the different models. If you’re buying it to use on T-Mobile or a carrier that uses T-Mobile’s network, buy the T-Mobile version.

Why you should buy the LG Stylo 4 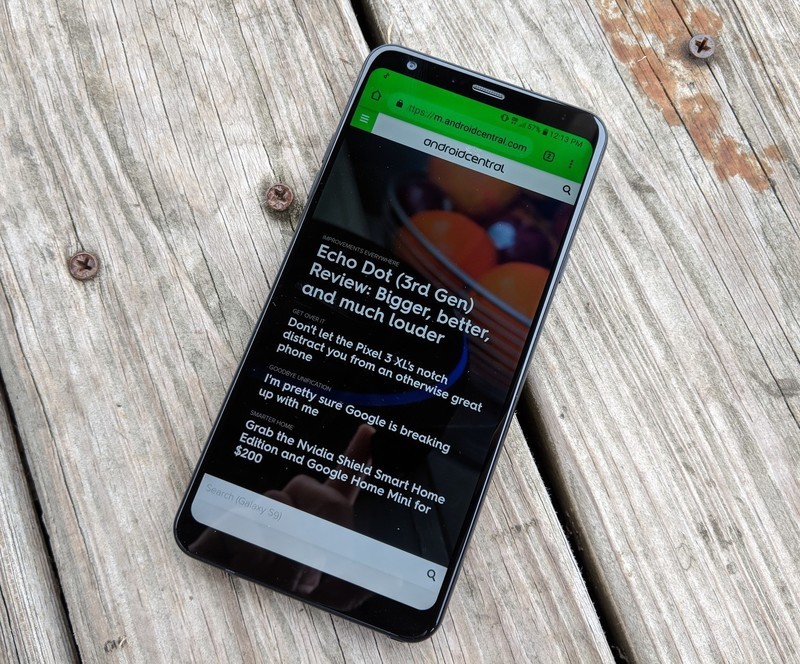 No matter your budget, it’s worth considering the Stylo 4. The Amazon version comes carrier unlocked, and it’ll work on any network in the United States. Both variants use USB-C for charging, meaning you can use the same brick and cable as you would your laptop and other newer gadgets. If you’re heading out for a weekend trip, only needing one power cable to pack is a great way to save space in your bag.

I’ll admit, I’m not a heavy stylus user. But I did enjoy the inclusion of the Stylo 4’s pen, and while this isn’t as advanced as the stylus that comes on the latest Galaxy Note, the basics are covered quite well. Taking the stylus out of the phone will show a small menu with different tools, so you can quickly jot down a memo, capture part of the screen, or bring up a cool virtual magnifying glass.

Performance is also great. With a few exceptions like the camera, I didn’t notice too much of a difference between using this and using my Pixel 2 XL. Apps open reasonably quick, and re-open fast enough from the multitasking screen. I also like most of LG’s software additions, specifically being able to rearrange and automatically hide the software navigation buttons.

Speaking of the camera, it also performs admirably for the price. Daytime shots look great, but it falls apart a bit as the sun goes down. Keep the natural light up, and you’ll have no problem with pics from this camera.

If you’re going to use the Stylo 4 on T-Mobile — or an MVNO like Metro and Mint Mobile that uses T-Mobile’s network — it’s worth considering T-Mobile’s version of the Stylo 4. It has 2GB of RAM instead of 3GB that the Amazon version has, but adds in NFC for Google Pay and — more important to the daily use of the phone — better radio support for T-Mobile’s network.

The extra RAM in the Amazon version is nice for loading and switching between apps, but the better network support will mean faster downloads, your data inside of your apps (your Facebook feed or a YouTube video) being loaded faster, and clearer phone calls. 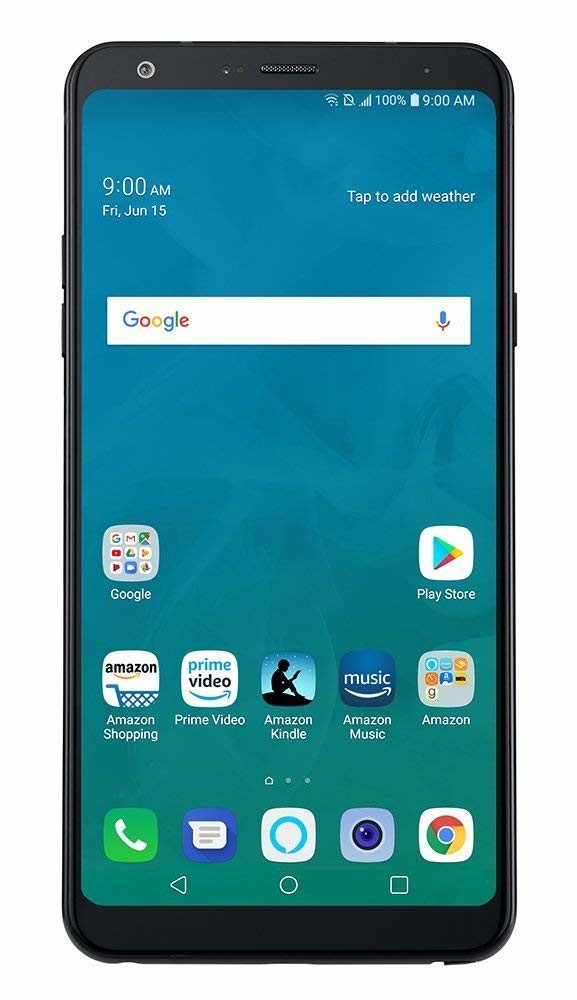 A low price for good performance.

Either version of the LG Stylo 4 has almost everything you could want: good performance, a capable stylus, and a low price. The Amazon version has more RAM, while the T-Mobile version has better support for that carrier and NFC for mobile payments.