The price of new 4K movies is also being lowered.

4K is steadily becoming the new resolution norm in the entrainment world, and to make sure it stays on top of things, Google is now upgrading all of its users’ SD and HD titles to 4K at no extra cost. 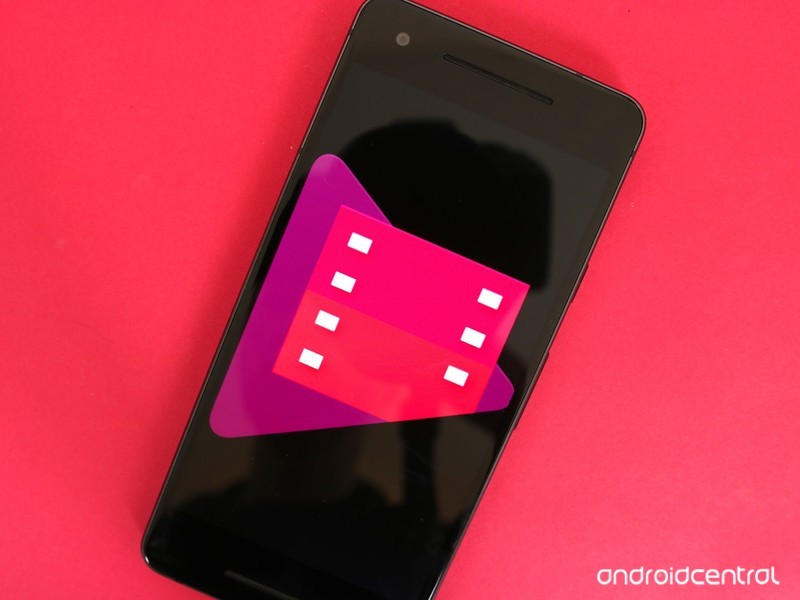 This move was announced on October 23, and according to Google, “when 4K titles are available from participating Hollywood studios, we’ll upgrade your past movie purchases so you can stream in 4K.” All of this is done for 100% free, and when a movie of yours does receive the 4K treatment, you’ll see it added to a new “Upgraded to 4K” filter in the Play Movies & TV app.

Along with this, Google also says that all 4K movies going forward will cost less.

Last but not least, Google Play Movies & TV is getting some much-needed upgrades for smart TVs. You can now watch titles in 4K via the Movies & TV app on “most 4K Samsung Smart TVs.” Google notes that it’s working with LG to support its TVs as well. Similarly, the app for Samsung, LG, and Vizio televisions now has a cleaner and more streamlined UI.