You’ll need to pay for the phone using either Bitcoin or Ethereum.

A little over five months since the phone was first announced, HTC is now opening pre-orders for the Exodus — it’s mysterious new smartphone that’s powered by blockchain. 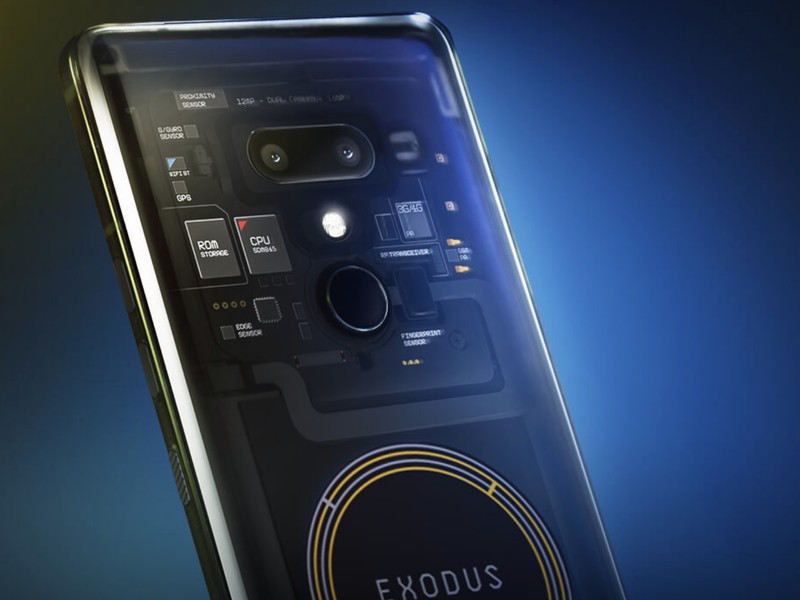 Per a press release that went out today, HTC describes the Exodus as follows:

The EXODUS 1 provides the premium performance and quality of design expected from HTC’s flagship device lineup and combines it with the blockchain technology and software necessary to create a smartphone experience fit for a modern user and the new internet age.

The back of the phone looks a lot like the HTC U12 from earlier in the year, featuring dual rear cameras, a fingerprint sensor, and a transparent back that showcases some of the phone’s internals.

Pre-orders are available through HTC’s Early Access Program, and if you want to pick up an Exodus for yourself, it’ll cost you either 0.15 BTC or 4.78 ETH. In the true spirit of the blockchain, you can only purchase the Exodus using either Bitcoin or Ethereum. In USD, that comes out to around $950.

Shipments are expected go out sometime in December.