Dive back into the originals before the new adventure begins. 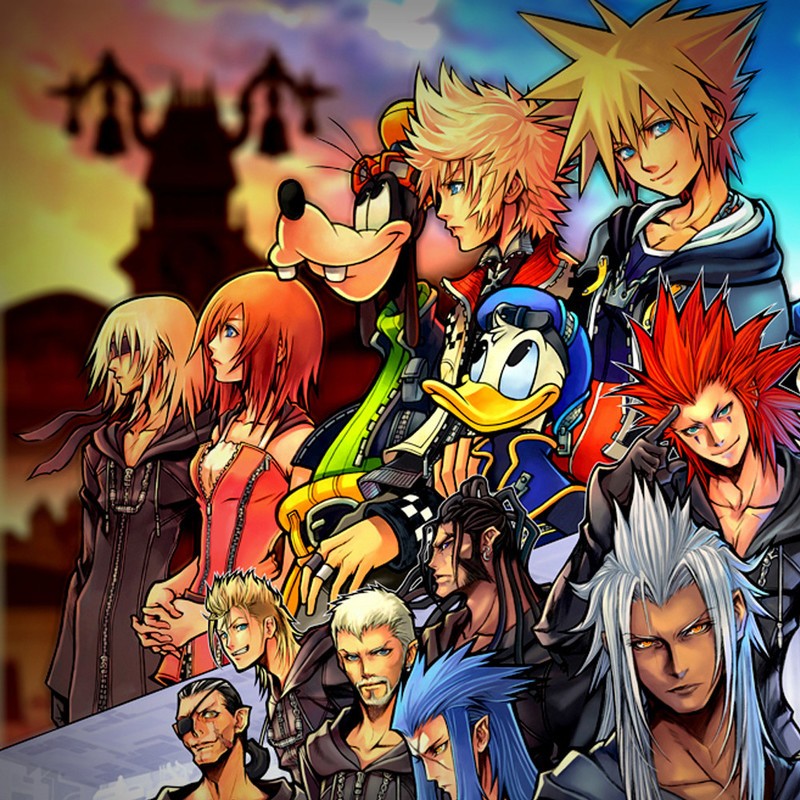 With Kingdom Hearts 3 less than four months away from its release, Square Enix is releasing yet another Kingdom Hearts collection on PlayStation 4 to get new players up to speed before the finale of the Xehanort saga, titled Kingdom Hearts: The Story So Far.

This collection comprises the 1.5 + 2.5 HD Remix Collection with the 2.8 Final Chapter Prologue Collection. Though all of these games have already made their way to the PlayStation 4 separately, this is the first time you’ll be able to grab them all at once. Purchasing them this way is a much more cost-effective method too.

The Kingdom Hearts series can be a confusing mess — take it from a fan — and the naming conventions of the games do not make it any easier. To clarify, The Story So Far collection will include six games and three films made of cutscenes; the games include Kingdom Hearts, Kingdom Hearts 2, Chain of Memories, Birth By Sleep, Dream Drop Distance, and 0.2 Birth By Sleep: A Fragmentary Passage, while the cutscene collections contain the stories of 358/2 Days, Re:coded, and χ back cover. Pro tip: just play them in order of release.

Jumping straight into Kingdom Hearts 3 after not playing games such as Chain of Memories and Birth By Sleep will be possible, as KH3 is set to include a series of videos to bring new players up to speed. However, you’re missing out on a majority of the story by doing so. The Story So Far collection costs just $40 and contains everything you’ll need to truly be prepared for KH3. It’s now available to pre-order via Amazon and is set to release on October 30.

If you’re definitely planning on buying Kingdom Hearts 3, another way to purchase all the games is by opting for the digital Kingdom Hearts: All-In-One bundle which includes everything in The Story So Far along with Kingdom Hearts 3 and an exclusive PS4 Dynamic Theme for $99.99 via the PlayStation Store.

Kingdom Hearts fans will need to keep an eye out during the coming months as a deluge of new products are released for fans, from a KH3 Sora Funko Pop to PDP’s Replica Kingdom Key Keyblade and the super cool Sora Pixel Pal.

Those who pre-order Kingdom Hearts 3 at Amazon will receive a $10 promo certificate around 30 days after it ships. That offer is not available on The Story So Far, however.

Read more from News
← Is your router vulnerable to attacks? New report says odds aren’t in your favor
The Nokia True wireless earbuds have a miniscule form factor →