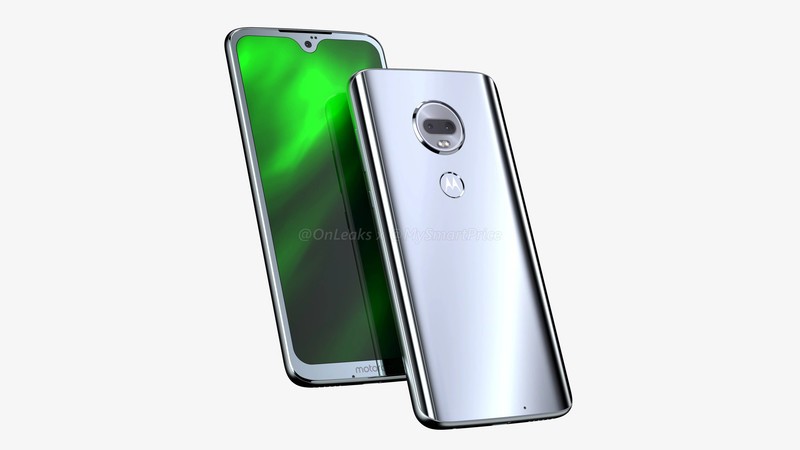 Last year’s Moto G6 was a really good budget phone that crammed a lot of tech into a competitive $250 price tag, and next year, we’re expecting Motorola to improved upon its winning formula once again with the Moto G7. Thanks to MySmartPrice and @OnLeaks, we now have our very first renders of the upcoming phone.

Similar to the G6, the Moto G7 will have a curved glass back, USB-C port for charging, and a 3.5mm headphone jack. There’s now a speaker grill joining these two ports on the bottom frame, suggesting that this could be used in conjunction with the front-facing speaker at the top of the phone to create stereo audio. 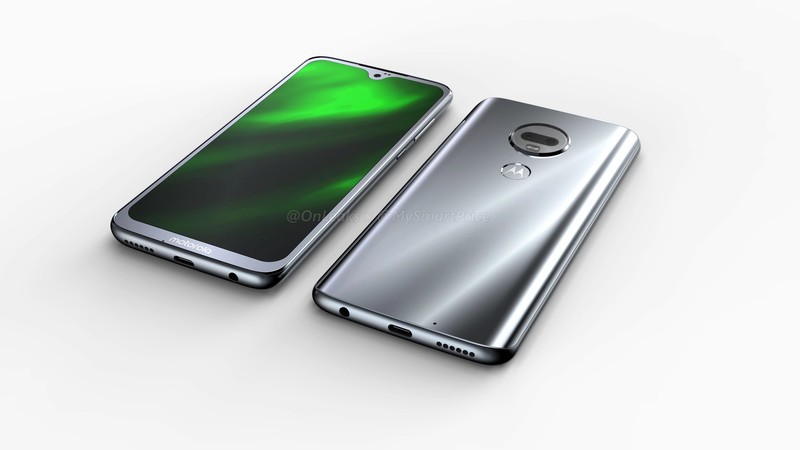 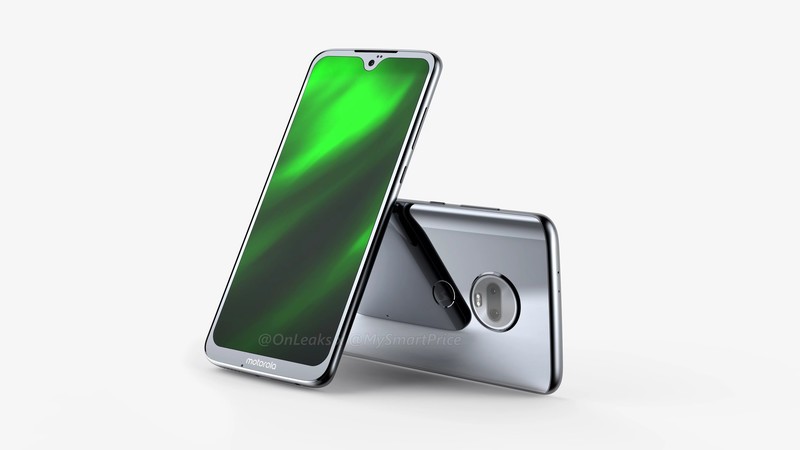 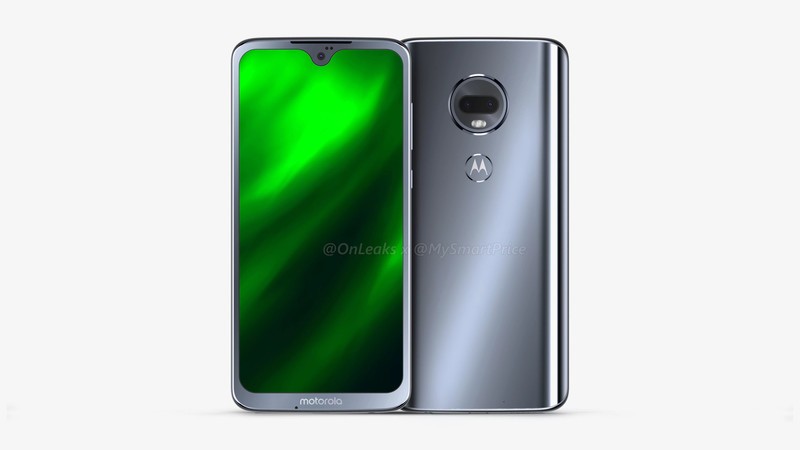 Also on the front of the phone is a large 6-inch display with a smaller bottom bezel and waterdrop-style notch at the top that houses the front-facing camera. To make the bottom bezel smaller, the fingerprint sensor has been moved to the back on the Moto “M” logo right below the dual rear cameras.

Exact specs are still unknown, but the current rumor mill is suggesting an unnamed octa-core processor, 4GB RAM, 64GB of internal storage, and a 3,500 mAh battery. Add that together with Android 9 Pie available out of the box, and this could be one of the best affordable phones we see next year.