Amazon Prime Day doesn’t officially begin until July 16 at 3pm ET, but that hasn’t stopped the company from beginning the deals a little bit early. Alongside the announcement, Amazon stated that a few deals would be available instantly for Prime members, and there are a few that you definitely won’t want to miss. In the coming days, we expect to see more deals leak, and our continuously updated tracker will highlight all the best Amazon Prime Day deals. 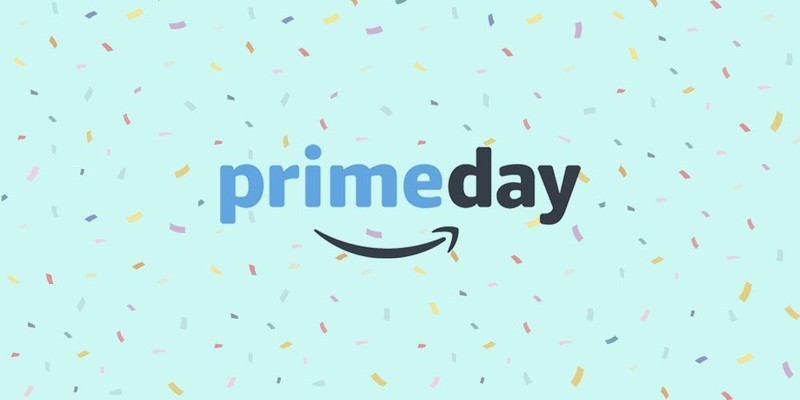 Be sure to check back often, as this page will be constantly adding fresh new deals. If you’re looking for deals on Amazon’s Echo hardware, Kindle Unlimited, Prime Pantry and more, we’ve got you covered.

Prime Exclusive Deals of the Day

In the lead-up to Prime Day, Amazon has switched over its Gold Box deals of the day to be all Prime member exclusive deals. Unlike some of the offers below, these prices expire at the end of the day, so you won’t have much time to think about them.

Through the end of July, Amazon is offering Audible subscriptions at just $5 per month to new and returning members. The deal will remain active for three months, after which the service will begin billing you at its regular monthly price of $14.95. You can also choose to cancel the service at any time if you decide it’s not for you.

Amazon has a bunch of its own brands, and right now it’s offering 20% off home, kitchen, and other AmazonBasics gear, 30% off Amazon Elements multivitamins, and up to 25% off Stone & Beam furniture. There are a bunch of other Amazon brands from AmazonFresh to Mama Bear and Goodthreads that will also have discounted items available.

For the gamers out there, Amazon is offering a free PC game each day through July 18 via Twitch Prime. There are popular titles like Pillars of Eternity, Q.U.B.E, Hue, and more. You’ll also get exclusive in-game look for Warframe and PlayerUnknown’s Battlegrounds, and if you’re looking to load up on Twitch apparel, the merch is 50% off right now.

Normally, the Amazon Prime Store Card and Amazon Prime Rewards Visa Card extend shoppers 5% cash back on all Amazon.com orders. You can put the cash back rewards towards your monthly statements or a future Amazon purchase.

Last year during Prime Day, Amazon upped its cash back offer from the standard 5% to 20% on thousands of items exclusively for cardholders. That means smart deal hunters with an Amazon Prime Store Card or Amazon Prime Rewards Visa Card were essentially saving an additional 15% on Prime Day. Eligible items included GoPro action cameras and Garmin fitness trackers. In fact, Amazon’s already running some bonus cash back offers for cardholders including 10% back on LG 4K OLED TVs and 20% back on the GoPro Hero action camera.

What’s more, Amazon is sweetening the pot by throwing in a free gift card upon approval. New Prime Store cardholders will receive a $20 gift card, while Prime Rewards Visa cardholders will get a $70 gift card. Both the credit card and gift card are automatically loaded into your Amazon account following the approval process, meaning if you apply now both will be ready to use during the big event.

We already know that we will see millions of deals across the world on Prime Day, but did you know that you could drop the prices even lower by just shopping with your American Express points? Amazon frequently offers an additional percentage off select purchases when you checkout and pay for part of the transaction using your Rewards points, and come Prime Day, the company is offering 20% off on a variety of items.

When it comes to saving money, this may be one of the easiest ways you’ll be able to do it on Prime Day. The first step is to head to this page and click to activate the offer. Once the offer is activated, you’ll want to make sure that your American Express card is one of the payment methods in your account, and that you have linked your accounts successfully. The last, and easiest part, is to find an eligible item, add it to your cart, and pay using at least one American Express Reward point.

This discount can be redeemed on any item physical goods that are sold and shipped by Amazon. You won’t be able to redeem it on items sold by third parties, digital goods, or Amazon gift cards. It can only be redeemed once and has a maximum benefit of $100. The offer is currently live, so if there is something you want to buy now, you can save 20%. The promotion can end at any time, so be sure to activate the offer now and link your accounts to avoid missing out.

The Thrifter team is going to be covering ALL things Prime Day, and you won’t want to miss out. Sign up now to have tips, tricks, deals, and more delivered right to your inbox.