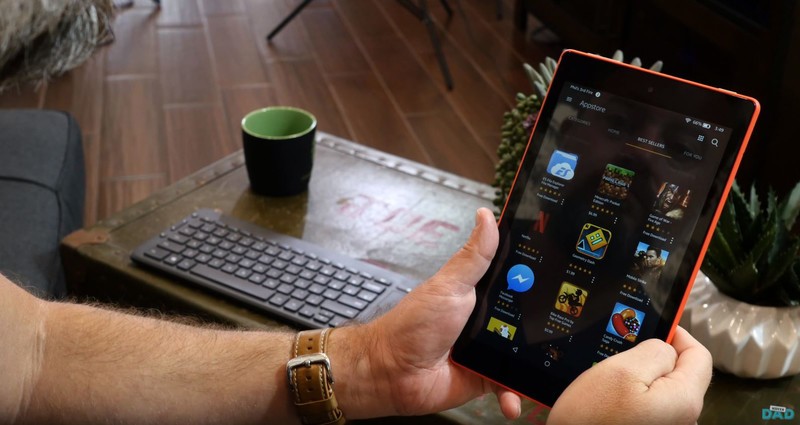 Getting a good Android tablet doesn’t have to mean spending a huge sum of money.

You’ll always have the high-end, the high asking prices, and the people who are willing to pay for them. But for many, just getting good hardware, a great experience, and not emptying your wallet is the most important set of factors in buying a tablet.

The Android tablet space has exploded in recent years and there are now some great choices to be made around the $200 price point and below. Here we’ve rounded up some of the best choices you can make. 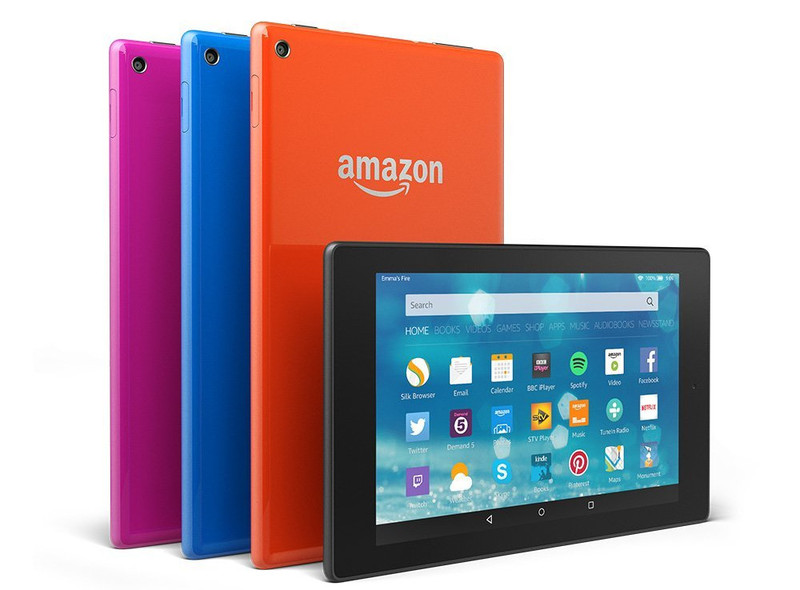 The Amazon Fire HD 8 has impressive specs and, starting at $89.99, a very attractive price point. It also features 12 hours of battery life, and a processor that’s twice as fast as the previous generation. The 1280×800 pixel LCD display won’t win any awards, but the 8-inch screen looks great at any angle — awesome for sharing the tablet with family.

And all models of Amazon’s Fire tablet now have support for the company’s AI assistant, Alexa, allowing you to control your tablet, and your smarthome, with your voice.

And as with Amazon’s other tablets, you can offline Prime Video to an SD card, which is a frequent traveller’s dream. If you’d like something cheaper, there’s the $49 7-inch version of the Fire tablet, while larger screen fans can get the latest 10-inch model for $150. In our sub-$200 category you’re only getting the lower spec, 32GB storage and 2GB RAM option of the Zenpad S 8.0 from ASUS, but that’s not necessarily a deal breaker. You’re also getting a gorgeous 2048 x 1536 resolution display inside a light, well built Android tablet.

The Zenpad S 8.0 is perfect for one of the big uses of tablets: media consumption. Besides the top-notch display it also packs some powerful, quality sounding speakers that make watching videos or listening to music on the go a pleasurable experience.

There are a few areas to be aware of, notably the software which may not suit all tastes. Zen UI is fairly heavy and bloated, but performance of the tablet is thankfully very good. Overall it leaves you questioning why you might spend a good amount more on some other Android tablets. 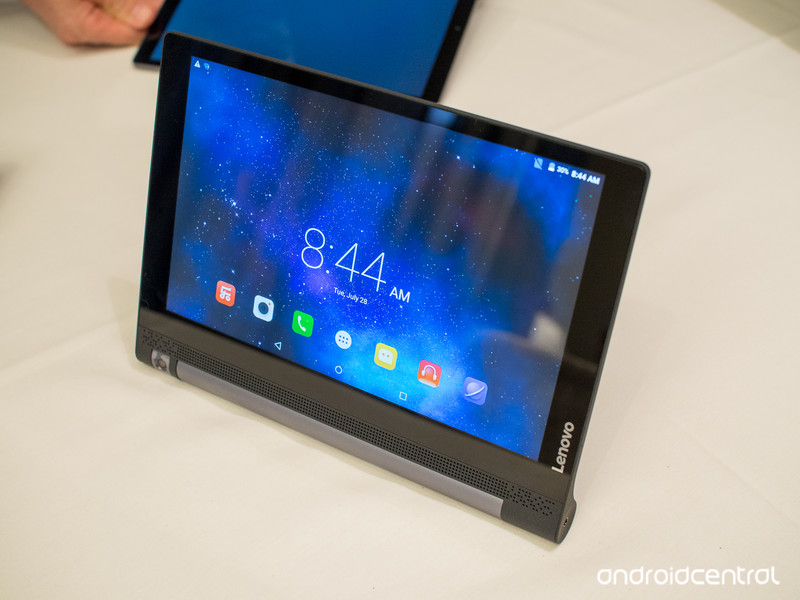 Now in its third generation, Lenovo’s Yoga tablet remains one of the most distinctive offerings around. The design is unusual but it also makes it one of the best tablets money can buy for consuming media since you don’t need to invest in a case with a kickstand.

You also get some great sounding front-facing speakers with excellent volume, so you can just pop it down, kick back and watch a movie wherever you are.

The software experience won’t suit everyone, but it’s mostly inoffensive, and Lenovo adds a few useful apps and features instead of cramming it with bloat. But while the design is excellent in some regards, it does make it awkward to hold in landscape.

You do get superb battery life though. That bulge is full of battery, which means you get more life from a Yoga than a lot of other Android tablets. And all for $160. 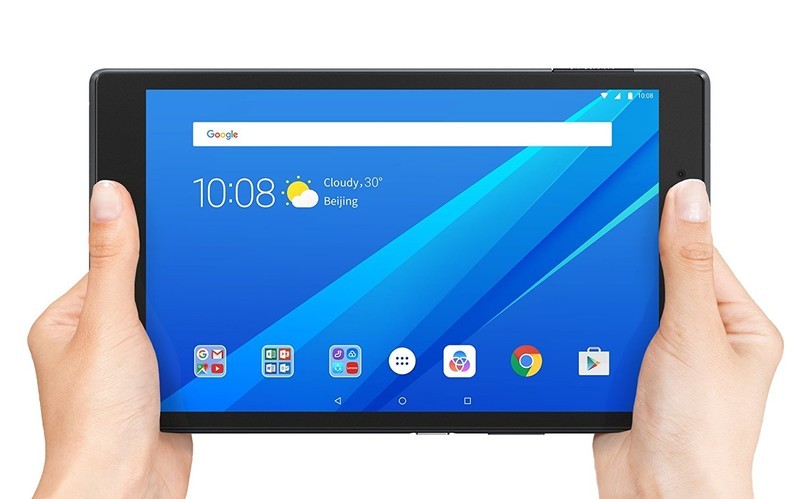 Lenovo’s second entry in our roundup, the Tab 4 is a regular slab-style tablet next to the unusual form factor of the Yoga Tablet 3. But while it’s less to look at it, it has plenty of its own charm.

Lenovo claims up to 20 hours of battery life during media consumption, and with Dolby Atmos support you’re getting another stellar audio experience from a low-cost Lenovo tablet. At only $130 it’s perfect for you or the kids, and Lenovo has an optional kids pack which includes a roughty toughty case to protect from the expected falls to the floor.

Updated October 20, 2017: We’ve removed the NVIDIA Shield K1 as it’s no longer officially on sale as well as adding a new pick, the Lenovo Tab 4.