iPhone 8 Plus vs. iPhone 7 Plus: Every New Feature Compared

Apple at its annual September event introduced the iPhone 8, iPhone 8 Plus, and iPhone X.

iPhone 8 Plus on left and iPhone 7 Plus on right
iPhone X is Apple’s new flagship smartphone, with a radically redesigned edge-to-edge OLED display and a TrueDepth front camera system with Face ID facial recognition, but it’s also considerably more expensive at $999 and up.

iPhone 8 and iPhone 8 Plus are the natural successors to the iPhone 7 and iPhone 7 Plus. The devices aren’t dramatically different, but start at $699 and share many improvements like faster A11 Bionic chips and wireless charging.

If you have an iPhone 7 Plus, or are considering purchasing one, you may be wondering how the year-old smartphone stacks up to the iPhone 8 Plus. For that reason, we’ve created a list of new and unchanged features and tech specs. Read ahead…

iPhone 8 Plus vs. iPhone 7 Plus: What’s Similar?

Displays: Both the iPhone 8 Plus and iPhone 7 Plus have 5.5-inch LCD displays—called Retina HD Displays—with 1920×1080 resolution. Nearly all other display tech specs are identical, including a 1300:1 contrast ratio, 3D Touch, Wide Color (P3) support, and 625 cd/m2 max brightness.

The sole difference is the iPhone 8 Plus has a True Tone display, which automatically adapts the color and intensity of the display to match the color temperature of the light in its surrounding environment. 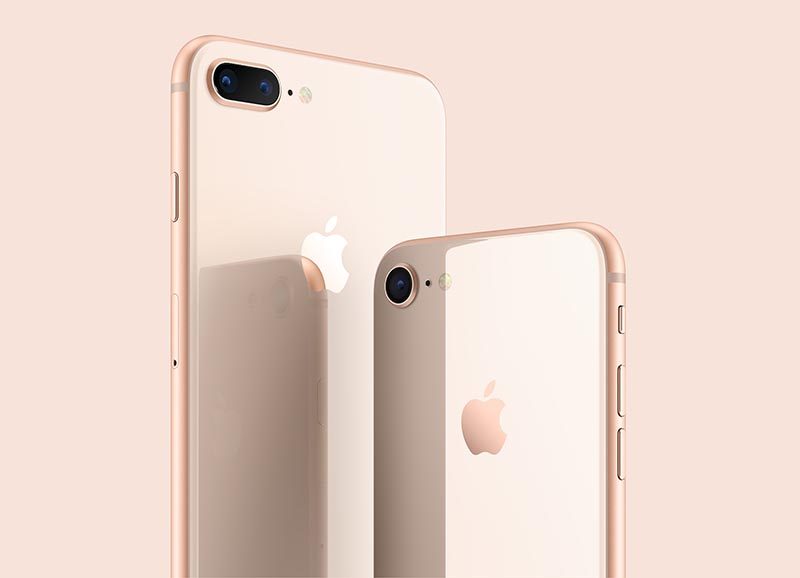 Rear Cameras: Both the iPhone 8 Plus and iPhone 7 Plus have 12-megapixel rear-facing dual cameras consisting of a telephoto lens with ƒ/2.8 aperture and a wide-angle lens with ƒ/1.8 aperture. iPhone 8 Plus has Portrait Lighting beta support, but all other rear camera tech specs are identical on paper.

However, Apple says the iPhone 8 Plus rear camera has been advanced with a larger, faster sensor, new color filter, and deeper pixels.

iPhone 8 Plus vs. iPhone 7 Plus: What’s Different?

Glass-Backed Design: iPhone 8 Plus has an all-new glass-backed design, along with the same color-matching, 7000 Series aluminum edges and glass front as iPhone 7 Plus. Apple says the rear glass is the strongest glass in any smartphone, with a “50 percent deeper strengthening layer.”

Wireless Charging: iPhone 8 Plus supports wireless charging based on the Qi standard. The device can charge by being placed on an inductive charging pad, such as Apple’s upcoming AirPower mat or third-party options from accessory makers such as Mophie, Belkin, and Incipio. 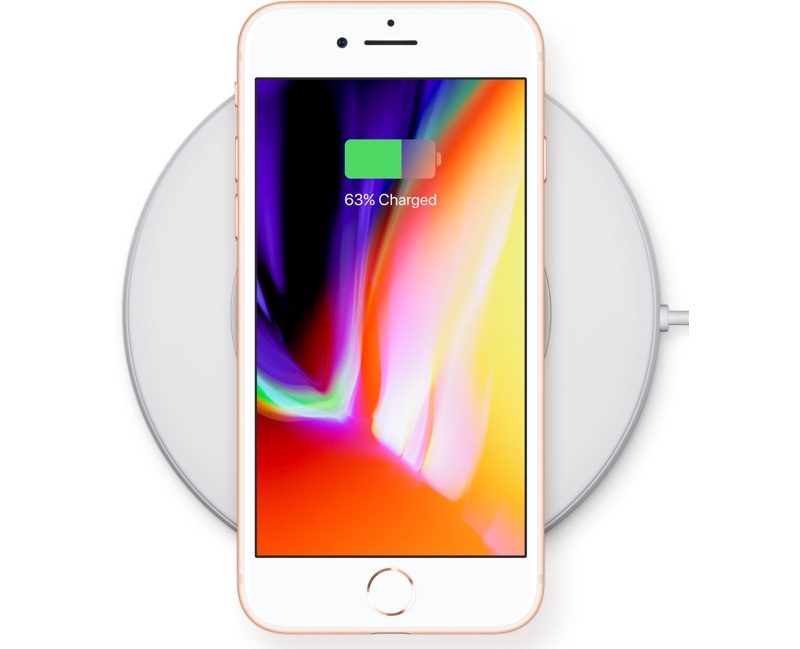 Fast Charging: iPhone 8 Plus is “fast-charge capable,” which means the device can be charged to 50 percent battery life in 30 minutes using Apple’s 29W, 61W, or 87W USB-C Power Adapters, sold separately and included with any 12-inch MacBook and 2016 or later MacBook Pro models.

Fewer Colorways: iPhone 8 Plus comes in glass-backed Silver, Space Gray, and a new shade of Gold, while the iPhone 7 Plus remains available in aluminum-backed Black, Gold, Jet Black, Rose Gold, and Silver.

The key new features of the iPhone 8 Plus include a new glass-backed design, True Tone display, faster A11 Bionic chip, wireless charging, fast charging, 4K video recording at up to 60 FPS, and Bluetooth 5.0.

All in all, those features make the iPhone 8 Plus a considerable upgrade over the iPhone 7 Plus, which is perhaps why Apple skipped over calling it the iPhone 7s Plus. Alongside the iPhone X, it’s an option worth considering.