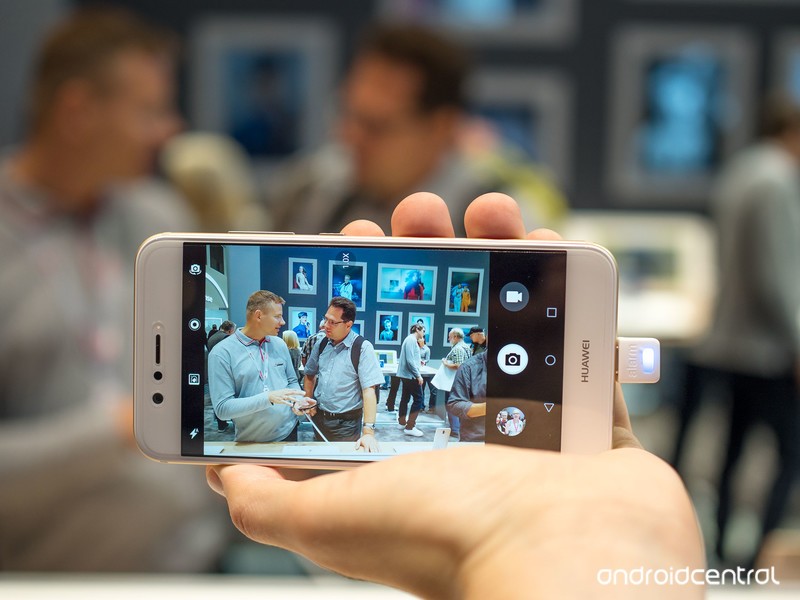 You can’t buy it in Europe (yet), but Huawei’s mid-priced Nova 2 phones look better than ever.

A year on from the launch of the Huawei Nova series, the company has yet to announce any plans to bring the Nova 2 to Europe. Nevertheless, the phones were on display at its booth at IFA 2017 in Berlin, giving us our first look at the company’s mid-tier flagships for 2017.

Unlike last year’s Nova phones, which used radically different designs, the look and feel of the Nova 2 is uniform across both sizes. The regular Nova 2 packs a 5-inch display, while the Nova 2 Plus bumps up to 5.5 inches, and both look a little bit like a collision between a Huawei P10 and an iPhone 7. On the front, there’s little going on besides a fairly standard bezel ratio and some Huawei branding.

Around the back, twin 12-megapixel RGB cameras are sandwiched between iPhone-like antenna bands, with a central rear-facing fingerprint scanner. In a market dominated by interchangeable aluminum frames, it’s not the most eye-catching design out there — particularly compared to the Nexus 6P homage of the original, smaller Nova — but it works. It’s also a good deal softer in the hand than last year’s Novas, with no overt chamfers to be seen except for around the power and volume keys. 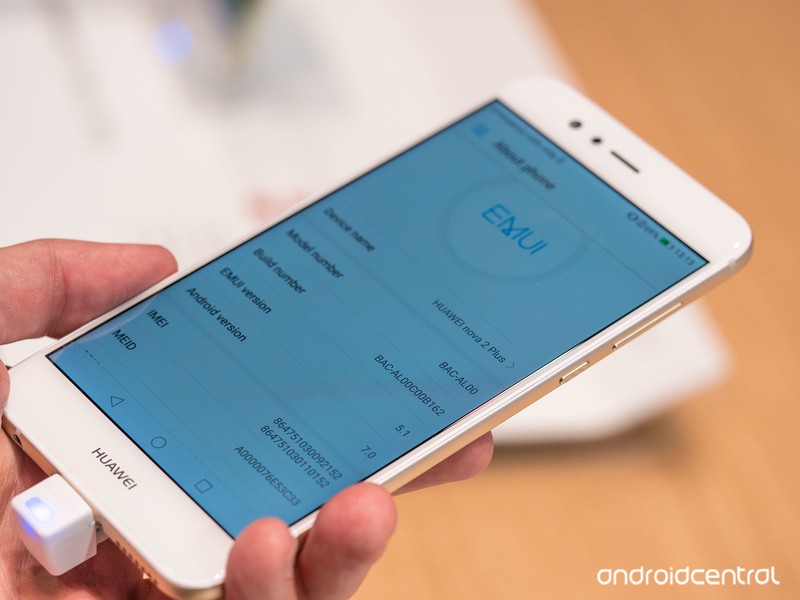 While it is a pretty generic design overall, the wide variety of color options is welcome, including a snazzy green model similar to the heavily-promoted “greenery” P10.

The move towards dual cameras also brings Huawei’s mid-tier brand in line with the rest of its product range — although unlike the P and Mate series, there’s no Leica branding (or, presumably, Leica processing) going on here.

Both displays are 1080p LCD panels — on paper, the same as the original Nova phones, but more vibrant colors can be noticed in this year’s models, particularly on the larger Nova 2. As we’ve seen from many previous Huawei phones, colors tend towards being a little cooler than we’d like, though that’s easily fixed by tweaking the white balance in the display menu.

Spec-wise, Huawei’s homegrown Kirin 659 provides ample performance, thanks to eight Cortex-A53 cores and a Mali-T830 MP2 GPU, paired with 4GB of RAM and 64GB of storage. We’ve already seen Android 7.0 Nougat and EMUI 5.1 running well on mid-tier chips, and responsiveness in everyday apps isn’t noticeably different from Huawei’s high-end phones, as we’d expect. And while we can’t judge battery life from just a brief time using a phone on the show floor, the Nova 2 and Nova 2 Pro’s battery capacities of 2950mAh and 3340mAh respectively suggests getting that a full day per charge won’t be a problem. 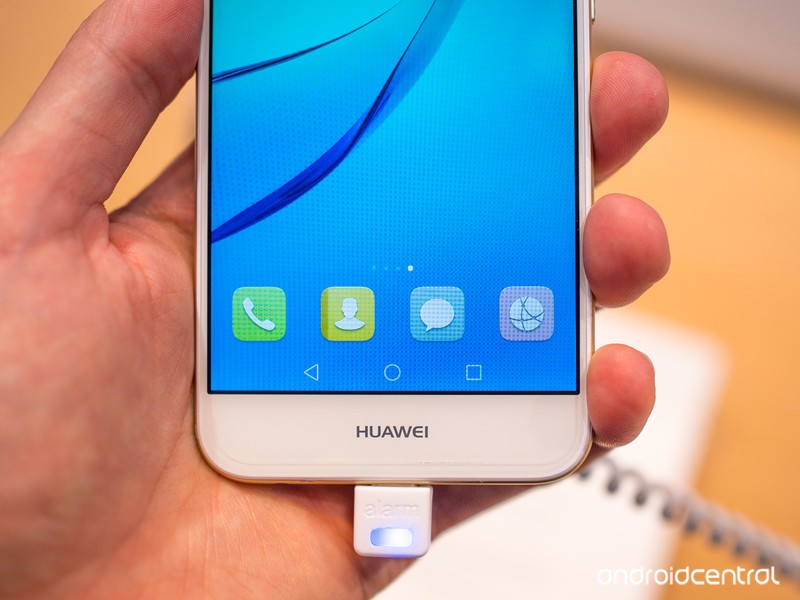 Aside from a few changes to the default skin, EMUI is a very familiar experience on the Nova 2, bringing the cleanest, most pared-back Huawei software we’ve seen to date, alongside some genuinely useful features, and the company’s claim of software-based AI capabilities to maintain performance over time.

So far, that’s nothing we haven’t already seen in countless Huawei phones over the past year.

The new camera setup is the main differentiator here. Huawei hasn’t simply repurposed an earlier dual-camera setup — the Nova 2 features a new camera array, made up of 12-megapixel main sensor with 1.25-micron pixels, behind a f/1.8 lens, along with an 8-megapixel secondary sensor. Both are RGB sensors this time, in contrast to Huawei’s other models, which use a secondary monochrome sensor for capturing fine detail. The results, as far as we’ve been able to gauge under bright show lighting, are promising — though it’s unclear how low light performance will measure up given the lack of optical stabilization in either camera.

In any case, the Nova 2 and Nova 2 Plus have made a positive first impression, and we’ll look forward to spending more time with them if a European release materializes.