LeEco could have a big year ahead of it and it could take on the likes of the Samsung Galaxy S8 and Galaxy S8 Plus. How? Well, with a flagship smartphone, of course. That phone could actually end up looking very similar to the Galaxy S8 too — apparently, it has curved edges.

Apart from the display, the phone is tipped to have some pretty impressive specs under the hood. For example, it could offer the new Qualcomm Snapdragon 835 processor, along with 6GB of RAM, which is expected to become a standard amount of RAM in this year and next.

More: LeEco update marks the debut of an app drawer for two of its smartphones

We also, thankfully, have a few leaked images of what the upcoming phone could look like. As you can see in the images, the phone does seem kind of like a mashup of the Galaxy series with LeEco’s previous phones — like the LeEco Le Pro 3 and Le S3. The leaks come from Gizmo China. 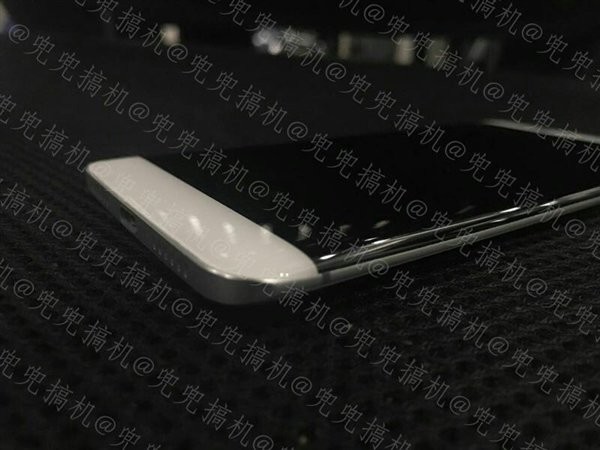 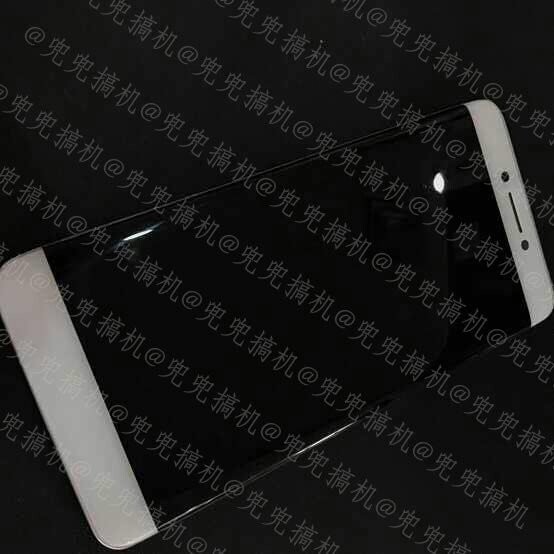 The photos obviously aren’t of an excellent quality, but they do give us a first look at the upcoming device — for example, we can see a USB-C port.

So when will we see the phone? Well, good question. Qualcomm’s Snapdragon 835 processor supply is reportedly somewhat limited right now, so it may not be for a few months that the phone is unveiled. The LeEco Le Pro 3 was launched in the U.S. in September, so the company’s new offering may serve as a follow-up — in which case we probably wouldn’t see it until the fourth quarter of 2017. Still, we could see the phone launched in China first, and that could happen a lot sooner than September.

It’s very likely we will hear more about a new LeEco phone in coming months and we’ll keep this article updated as we hear more.

Read more from News
← Google I/O 2017 preview: Everything you need to know about Google’s dev conference
The best drone you can buy →