We’ll have to wait a while and pay a lot for Sony’s latest.

According to a listing at Amazon UK that has since been removed, Sony’s new top-end phone, the Xperia XZ Premium, will release on June 1 at a price of £649. Though the Xperia XZ Premium was launched back at MWC 2017 at the end of February, Sony wasn’t willing to give any sort of tips about pricing or availability — save for one mention of the phone coming “in the second quarter”.

The June time frame makes sense, as its new Snapdragon 835 processor won’t be available at volume for some time if the rumors are correct that Samsung is putting the new chip in its upcoming Galaxy S8 and S8 Plus — taking up most of Qualcomm’s supply. 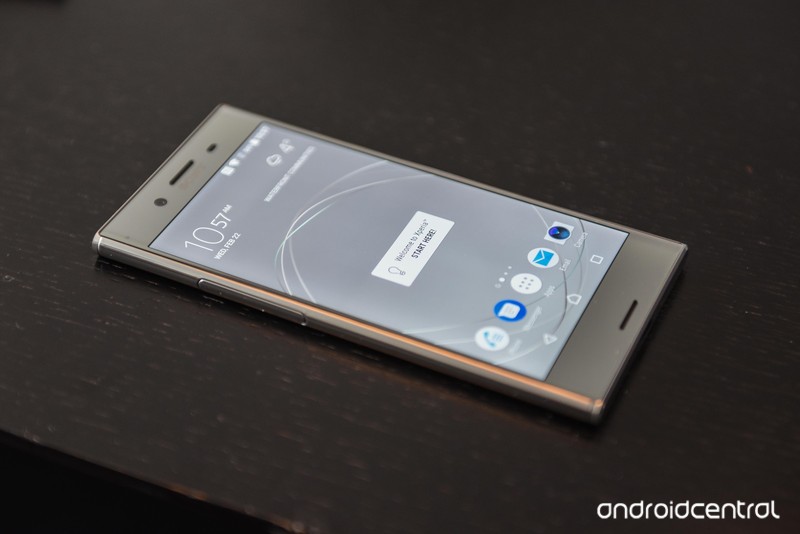 As for the price, it’s a typically high price tag you’ll find on most Sony phones still. At £649 in the UK, it’ll be one of the most expensive mainstream phones available, going head-to-head with other pricey options, like the Google Pixel XL. Coming out of MWC 2017, we speculated that the Xperia XZ Premium would actually cost more than this, considering the components inside — including that Snapdragon 835 and a 4K display — and Sony’s propensity for pricing well above market.

We’ll have to wait a couple more months for pre-orders to actually go live with an official price, but for now we at least have a frame of reference for how much you’ll have to lay down for an Xperia XZ Premium. So expect to pay the equivalent of $800 or so, depending on the region.

Read more from News
← Android 7.1.2 will likely be released April 3
Become a coder with the $15 Complete Web Developer Course ($200 value) →