Hey Alexa, get me the operator!

The Wall Street Journal is reporting that both Google and Amazon are looking into ways to add phone call functionality — remember that? — to the Home and Echo, respectively.

The tech giants could launch the feature this year, the people said — but the effort is hung up over concerns about privacy, telecom regulations and emergency services. And they are aware of the inherent awkwardness of having phone conversations on a speaker.

While one would think that having phone call functionality on such a product would be equivalent to using the speaker on a phone, but both the Home and Echo are stationary products that plug into a wall, and the companies would have to figure out how to seamlessly transition a call from one room to another, or back to a phone, without interrupting the call. 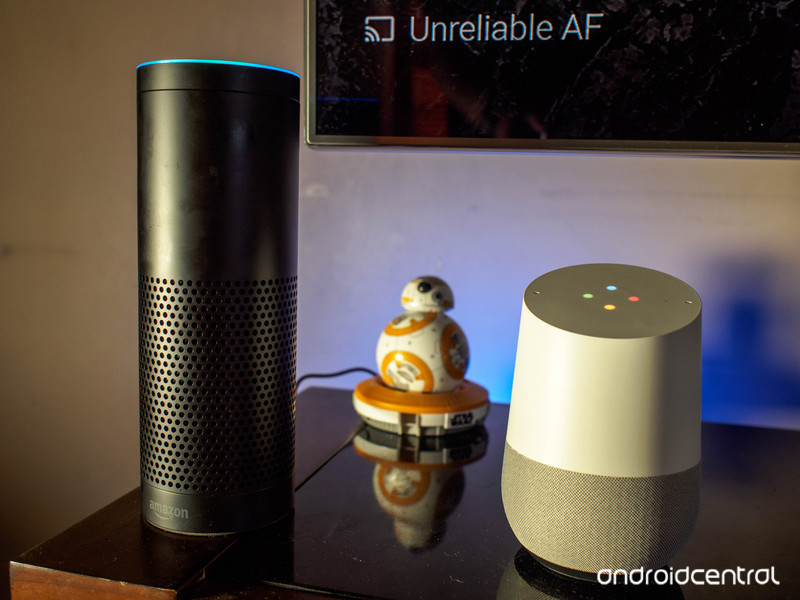 Amazon would also have to contend with the fact that it doesn’t own the operating systems the Echo would connect to in order to facilitate the phone call, something that Google, with Android, can more easily overcome. Amazon is looking into call forwarding or even providing the Echo with its own virtual number to get around that limitation.

Would you use a Google Home or Echo to make phone calls? Let us know in the comments below! 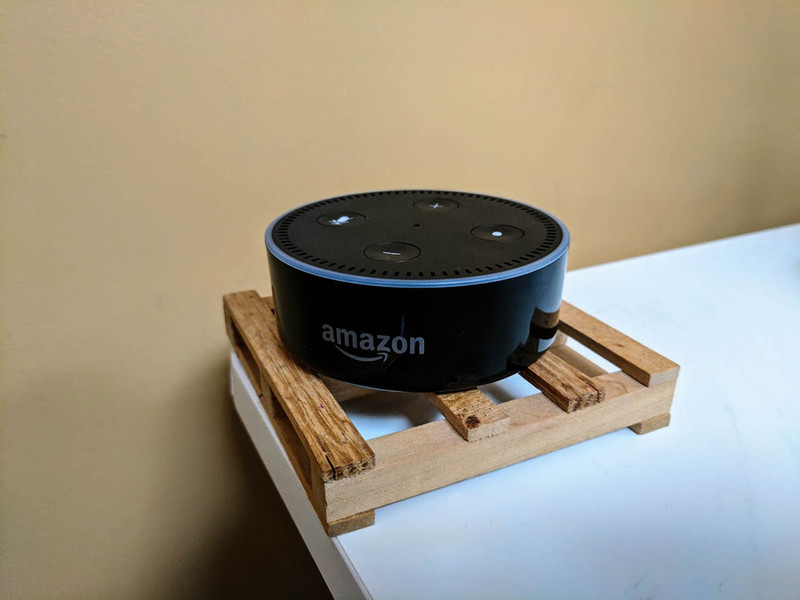