Which unlimited plan should you buy: AT&T, Sprint, T-Mobile or Verizon? 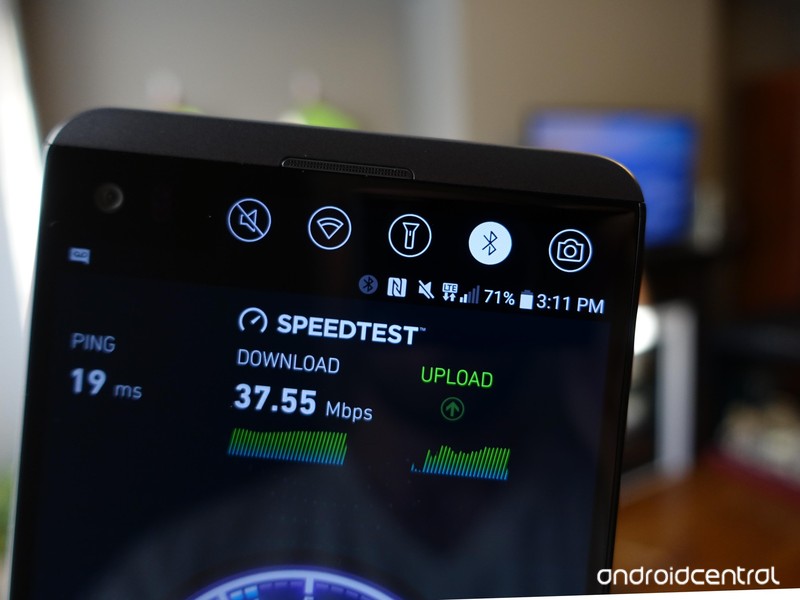 All four major carriers in the U.S. offer unlimited data plans. But which is the best?

With Verizon bringing back an unlimited data plan, the big four networks in the United States (AT&T, Sprint, T-Mobile, and Verizon) all carry an unlimited data plan now. That’s important for power users as well as anyone who uses their mobile broadband internet as their sole way to stay in touch or for entertainment. The cost of data overages means that unlimited data is a must for many of us.

But just because everyone offers unlimited data doesn’t mean that all plans are equal. Pricing is important as are “extras” like tethering and the hidden data cap that pushes you back to slower 3G speeds when you reach it. And of course, zero-rating means we have to pay attention to what unlimited means when it comes to the quality of streaming media as well as the source.

We took a look at what each carrier has to offer so we can decide who delivers the very best unlimited data package. Let’s start with a look at the details for each carrier.

1AT&T’s pricing does not include taxes, surcharges or other fees.

2AT&T defaults streaming video to 480p but this can be disabled at no cost.

Note: AT&T customers can only get unlimited data when subscribing to DirecTV.

1Sprint’s pricing does not include taxes, surcharges or other fees.

1As of February 17, T-Mobile One customers can enable HD video, but it defaults to 480p.

1Verizon’s pricing does not include taxes, surcharges or other fees.

Verizon also allows any smart devices to be added to the plan for $5 per month. 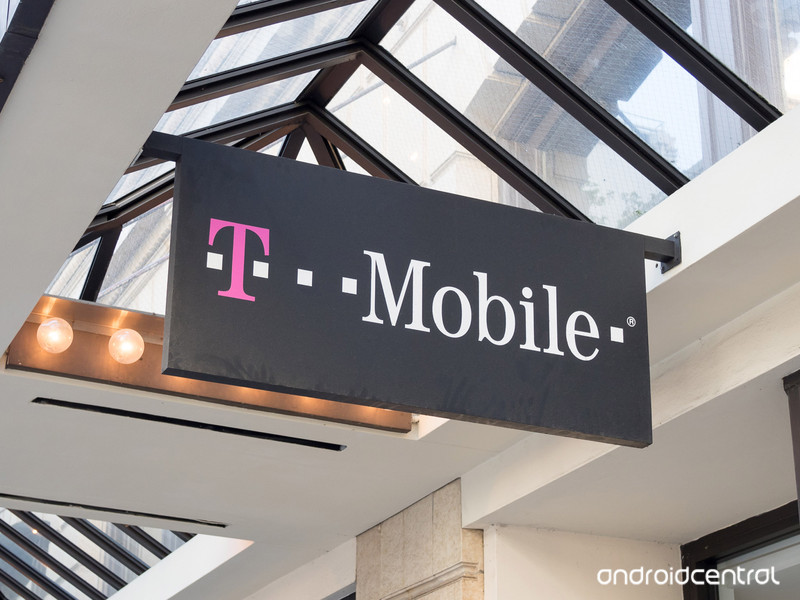 As always, you have to choose the carrier that provides you the best coverage in the places you spend your time. Saving a few dollars for better perks is not worth struggling to find a signal. What works for someone else who might be hundreds or thousands of miles away should have little influence on your decision. Since everyone’s coverage will be different, we have to treat each carrier equal on that front and base the decision on other criteria.

T-Mobile offers the best unlimited data plan in the U.S.

This is based on cost, data available for tethering and the “real” monthly allotment before you are throttled. One important thing puts it ahead of Verizon, and that’s the notion that an $80 plan should cost $80. Not $80 with added fees and taxes. It sounds like a gimmick, but two lines on T-Mobile is going to cost about the same (or less) as a single line with a $5 connected device because of those fees. If we focus only on cost — which you should if you have equally good coverage — T-Mobile wins.

T-Mobile also beats Sprint’s promotional plan because Sprint limits your ability to stream HD. We think a good data plan has to be able to entertain us in all ways, so we have to disregard anything that doesn’t allow us to do just that. AT&T’s offerings simply fall short and we hope recent changes from Verizon and T-Mobile get them to follow suit. If you have equally good coverage from all carriers and want to get the most value from your phone company you only have two real choices right now: T-Mobile or Verizon.

Recent user-data through Open Signal suggests that there is little difference in network speeds or total coverage, and pricing is very similar now, too. These two companies want your business and have been bickering for a while. They’ve also been adjusting their policies and rates to “out-do” each other which is awesome for us as consumers.

What carrier do you subscribe to, and are you thinking of switching to either T-Mobile or Verizon? Let us know in the comments!

Read more from News
← Save up to 40% on select networking and storage accessories today only!
You may soon be able to use Google Home or Amazon Echo to make phone calls →