Crowdfunding has a failure problem.

Over the past couple years, platforms like Kickstarter and Indiegogo have been host to quite a few high-profile flops. Just last month, the once-super promising Lily camera drone project crashed back to earth. Having collected $34 million in pre-orders from a massive 60,000 customers, it closed shop before entering production.

Before that, there was the Coolest Cooler debacle: an ongoing) predicament in which the most successful Kickstarter project of all time (over $13 million in pledges) failed to deliver to thousands of its backers.

Before that, it was the Zano Drone: a failed UAV project that left over 14,000 orders unfulfilled. The list goes on and on.

Crowdfunding feeds into the “couple of guys (or gals) building something in a garage” dream that Silicon Valley is built on.

Thing is, these aren’t isolated incidents — they’re just the most widely-publicized ones. Spend just a few minutes Googling your chosen category of crowdfunding project (video game, desk toy, drinks cooler, UAV) and you’ll find hear about so many crowdfunding disasters that you’ll want to get memories of Kickstarter and its ilk surgically removed from your brain.

In some of these crowdfunding horror shows, refunds are thankfully given out. In others, creators are never heard from again, and the idea that you’ll get your hard-earned money back is as likely as a friendly resolution to an argument in a YouTube comments section.

Unpacking all of this isn’t easy. Most crowdfunding entrepreneurs we speak with harbor the fear that nobody is going to pay any attention to their campaign; worrying about what will happen if people pay it too much attention is like seeking an advance restraining order against Mila Kunis on the off chance that she might one day start stalking you.

More: Despite 60,000 pre-orders, the Lily flying camera is permanently grounded

From a subscriber perspective, it’s no less complex. Part of what we love about crowdfunding is the DIY ethos behind it. If a company is too established, if it’s a millionaire movie star raising money for a project they could pay for themselves, people understandably bristle. Crowdfunding feeds into the “couple of guys (or gals) building something in a garage” dream that Silicon Valley is built on. You’re along for the ride. Delays are commonplace and, so long as they’re not indefinite and backers are kept informed of progress, most don’t get too upset.

After all what’s the alternative: turning crowdfunding into platforms geared only at the pros, rather than the kind of democratized market place it was envisioned as?

So what’s the answer?

As crowdfunding continues to develop, these are questions that need to be addressed, not willfully ignored. This is a conundrum Indiegogo is trying to help solve. As the one of the top two crowdfunding sites (alongside Kickstarter) Indiegogo has hosted more than 700,000 campaigns over its 8.5 years of life — and helped raise over $1 billion in pledges along the way.

However, with more and more stories of failure among crowdfunding entrepreneurs, Indiegogo is trying to change its service to resolve some of the frequent problem users and entrepreneurs face. 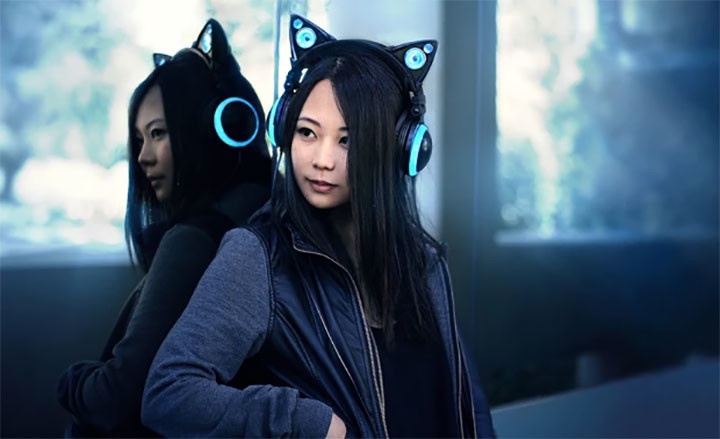 For Indiegogo CEO David Mandelbrot, the campaign which alerted him to the problem was a 2015 project on the platform called Axent Wear Cat Ear Headphones.

“It was created by two design students at UC Berkeley who had the original goal of raising around $250,000, and raised over $3 million on Indiegogo,” Mandelbrot told Digital Trends. “But they were design students: they’d never done manufacturing of a consumer product at scale. Their story was the inspiration for our lifecycle strategy.”

“They have a good idea of what they want to build, but they don’t necessarily know how to do it at scale.”

Mandelbrot said that Indiegogo was able to introduce the folks behind the Axent Wear Cat Ear Headphones to Brookstone, a retailer which also had connections in the Chinese manufacturing industry. With an introduction made, the product was subsequently successfully manufactured and became a bestseller. A follow-up pair of headphones was made last year.

For Mandelbrot, it was a new way of thinking about his job — and the role of platforms like Indiegogo.

“Usually a campaign runs when the entrepreneur has a prototype,” he continued. “They have a good idea of what they want to build, but they don’t necessarily know how to do it at scale. The ones who are really successful suddenly find themselves in a situation where they have to manufacture thousands of one product. But they don’t yet have a relationship with a factory in China, or they may have made errors in designing their product. Those entrepreneurs will start to be challenged almost immediately.”

With that in mind, Indiegogo is currently reconfiguring its services to act as a helpful facilitator to entrepreneurs. Rather than simply taking a cut of projects for the privilege of letting them use the platform, like a barber renting out a chair in their salon, Indiegogo is building partnerships with other groups to help entrepreneurs cope with challenges like scaling. 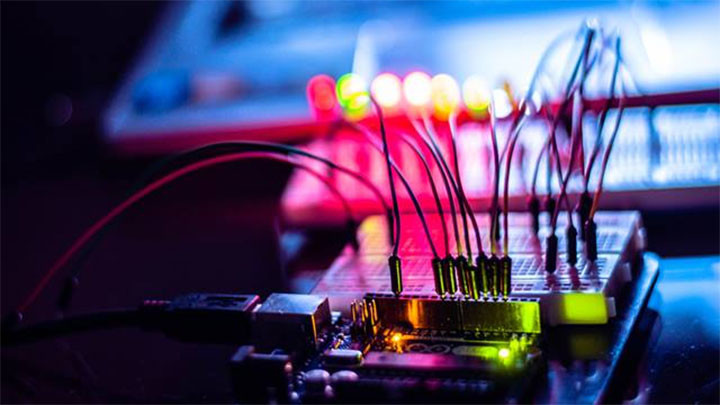 One such partnership is with electronics company Arrow.

“What we did with Arrow was to form a partnership so that every single electronics entrepreneur on Indiegogo has the opportunity to have their project reviewed and certified by an expert,” Mandelbrot said. “That means proving that an entrepreneur has thought through all of the components that will be in each product, and that it has been designed in such a way that it will enable it to be manufactured. The entrepreneur can then offer their campaign knowing that they are on the right path, and that their product is manufacturable and, ultimately, shippable.”

“We think entrepreneurs who don’t succesfully ship products have a pretty pronounced impact on our entire industry.”

Last month, it announced another partnership; this time with Riverwood Solutions, which will consult with entrepreneurs about where to manufacture their products.

The goal of all this, Mandelbrot said, is to give entrepreneurs the tools to be “successful all the way through [a product’s] life cycle.”

Indiegogo’s solution is just one possible answer to a bigger question. But it’s a good one. Collapsing a funding platform into an erstwhile accelerator program will help entrepreneurs learn, make the growing number of crowdfunding platforms earn their keep, and — perhaps most important — provide some measure of reassurance to customers.

Because crowdfunding is, simply put, too good a concept to let fail.

“We’ve actually been surprised that other companies who are in this space have been slow to move in this direction,” Mandelbrot concluded. “We think entrepreneurs who don’t succesfully ship products have a pretty pronounced impact on our entire industry. It’s a big part of why we’ve tried to move forward so quickly.”

Read more from News
← 5 songs you need to stream this week: Bob Dylan, Mac Demarco, and more
Google wants you to have remote meetings via a drone →