ComiXology is getting an exclusive Adventure Time comic 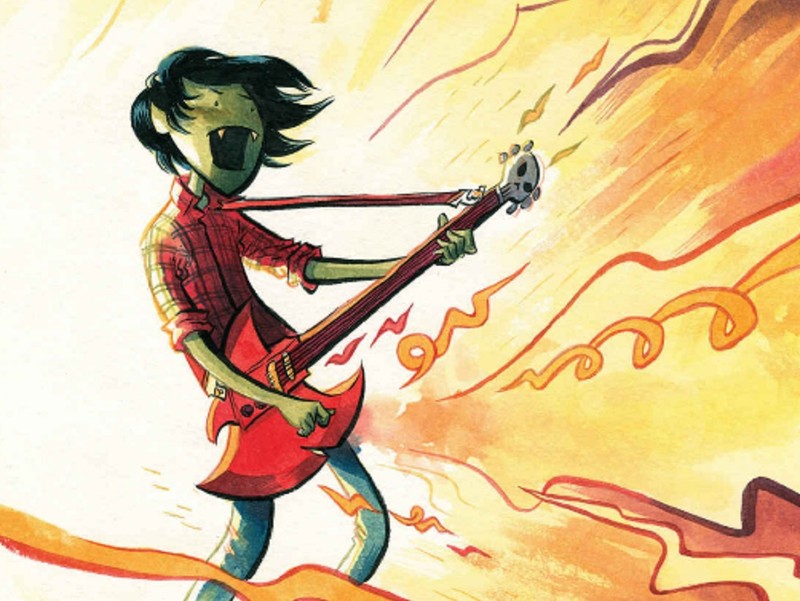 Fans of the Adventure Time universe are about to find themselves needing ComiXology in their lives, as one of its alternate universe characters gets his own three-part story. In a continued effort to promote their new push for original content, Amazon has a year of exclusive comics planned for ComiXology and Kindle owners.

At the top of their publishing list is Adventure Time: Marshall Lee Spectacular, a three story comic all about the alternate version of Marceline the Vampire Queen from the perspective of Ice King’s fan fiction. If you’re unfamiliar with the series, it really doesn’t get less confusing from here.

This three-part series includes an original song performed by Marshall Lee, and is available as either a $3.99 one-time purchase or free to ComiXology Unlimited subscribers. If you’re not a part of the $5.99/month subscription service, Amazon offers a 30 day free trial so you can see what’s going on. For those who would rather not bother with ComiXology at all, the comic is also available directly from Amazon for the Kindle app.