You want high-end processors in everything, even your car.

Samsung doesn’t use its own Exynos processors in all of its phones and tablets, but it has struck a deal with Audi to start using its chips in its cars to power its next-generation infotainment systems. The announcement states that Samsung will be providing its “flagship” processors, which bodes well for the performance of in-dash applications. 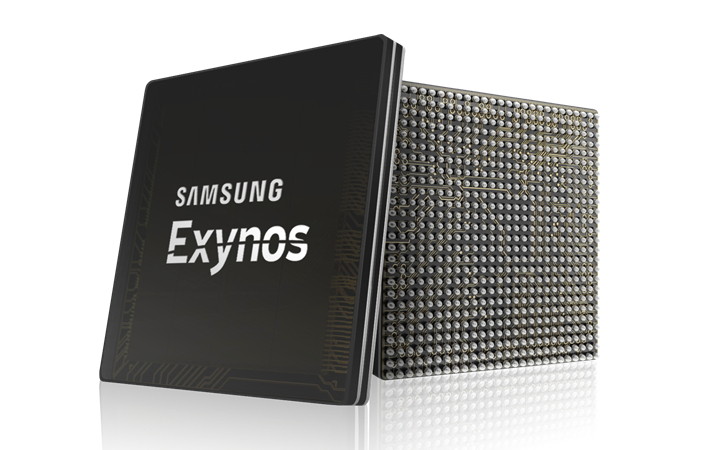 While Audi has various other deals with chip makers to run its self-driving and autonomous car efforts, there’s always a niche to be carved out for running smaller systems. Samsung says that its newest Exynos processors can handle running four different displays in the car at once thanks to its advanced graphics processing power. Each of the displays can run intense interfaces with various levels of user interaction.

Samsung’s own Exynos processors have historically been among the most powerful available, capable of running high-end phones and tablets, so there’s no doubt an Exynos processor can handle a car’s infotainment systems without a hitch.

Read more from News
← YouTube is launching a new private chat feature, and it’s starting in Canada
ComiXology is getting an exclusive Adventure Time comic →