LeEco is ‘over-extended’ and running out of cash: CEO Jia Yueting 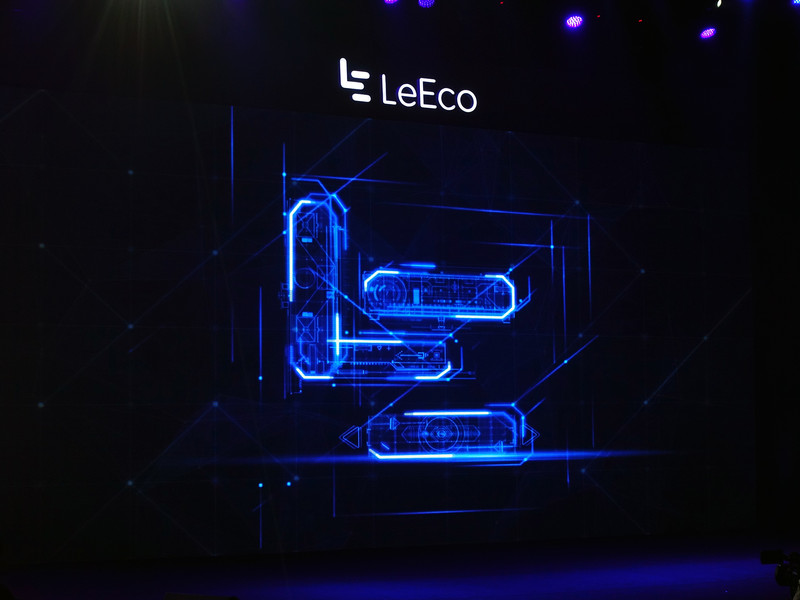 LeEco is running out of cash, so its CEO is taking a big pay cut.

Chinese tech company LeEco is running out of cash to support its sprawling business expansion, as revealed in a letter sent by CEO Jia Yueting to the company’s employees. LeEco recently held a major launch event in San Francisco to celebrate their expansion into the U.S. market.

As reported by Bloomberg Technology, Yueting admitted the major Chinese technology company had ‘over-extended’ itself in its strategy to expand into new markets, including a big push into the U.S.:

In a lengthy letter to employees, company co-founder Jia Yueting apologized to shareholders and pledged to slash his income to 1 yuan (15 cents), slow LeEco’s madcap pace of expansion, and move the company toward a more moderate phase of growth.

LeEco is the umbrella holding company for a sprawling family of businesses that includes sports media, automobiles, smartphones and TVs. The company known for its LeTV streaming service has aggressively pursued funding and placed bets on new ventures, from an electric car plant in Nevada to a $2 billion acquisition of California TV maker Vizio Inc.

“No company has had such an experience, a simultaneous time in ice and fire,” Jia wrote in a letter, obtained by Bloomberg News, describing LeEco’s rise and subsequent issues. “We blindly sped ahead, and our cash demand ballooned. We got over-extended in our global strategy. At the same time, our capital and resources were in fact limited.”

We covered LeEco’s San Francisco event back in October, where they launched a U.S. e-commerce store, LeMall, alongside two phones, the Le Pro3 and Le S3. Interested in some of what LeEco is offering? You can check out LeEco’s flash sale planned for Nov. 9 on LeMall.com, which begins at 1 p.m. ET.

We’re sure they’d appreciate the support.