Rumors have been swirling around the HTC Bolt in recent weeks, suggesting that the Taiwanese company will bring to market mid-priced, big-screened variant of the HTC 10 to market sometime this month. 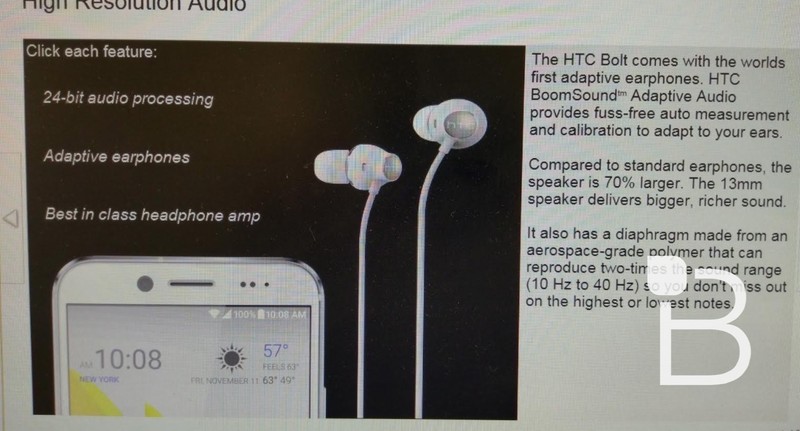 The deck of slides obtained by TechnoBuffalo breaks down a bunch of hardware features: 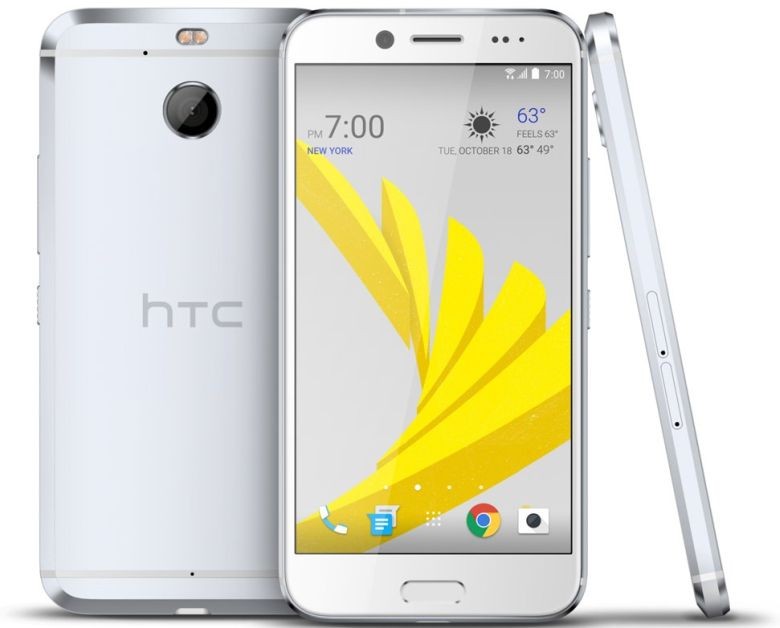 The HTC Bolt is also rumored to ditch the regular 3.5mm jack in favor of USB-C audio, because that’s working out so well for Apple.

Bolt owners can also keep warm this winter with a toasty Snapdragon 810 processor under the hood, if earlier reports are to be believed. Joking aside, at least the relatively large battery should offset the demands of a notoriously power-hungry chip. But if the rumors are true, the choice of an almost two-year-old SoC with a dubious reputation for performance and thermals is a strange one indeed.

The slides refer to the new phone by the “Bolt,” name, as opposed to the alternative “HTC 10 evo” monicker that’s been doing the rounds in recent days, but we wouldn’t necessarily read too much into that.

With a reported launch date set for November 11, we shouldn’t have to wait long to find out more about this oddball device.