The malicious ‘Godless’ exploit found in a few Google Play apps sounds scary, but that’s about it 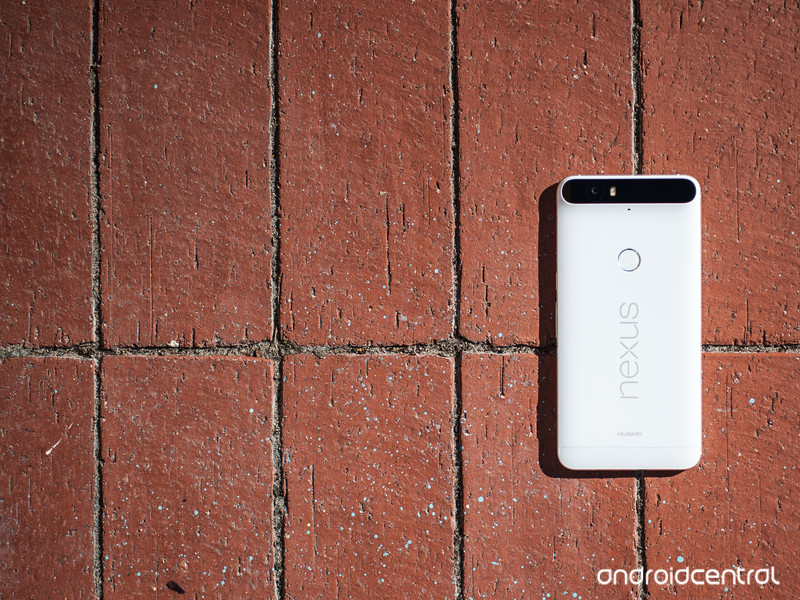 Another week, another scary-sounding security story. Here’s why we wouldn’t worry too much about “Godless.”

Security firm TrendMicro this week detailed “a family of mobile malware called Godless” that it says contained exploits that potentially could root a phone without a user’s knowledge. That in and of itself would be bad, opening your phone up to all sorts of nonsense.

And it sounds scary as hell, if you read Trend Micro’s blog.

We came across a family of mobile malware called Godless (detected as ANDROIDOS_GODLESS.HRX) that has a set of rooting exploits in its pockets. By having multiple exploits to use, Godless can target virtually any Android device running on Android 5.1 (Lollipop) or earlier. As of this writing, almost 90% of Android devices run on affected versions. Based on the data gathered from our Trend Micro Mobile App Reputation Service, malicious apps related to this threat can be found in prominent app stores, including Google Play, and has affected over 850,000 devices worldwide.

You can pretty much stop there if you want, and go about your day. But just for fun, let’s break down that first graf.

Keep reading, though, and the Godless worry drops even further.

To be clear, malicious apps are not good. And apps that can help root your phone aren’t inherently malicious, even though they’re not allowed in Google Play. And it’s good that companies are working with Google to help identify apps that manage to slip through the cracks. But there are multiple parts at work here, with multiple layers of security. And context is very important.

Don’t sideload apps from sources you don’t explicitly trust. Stick to app stores like Google Play and Amazon if you want. Don’t click on links in text messages from people you don’t know. If something feels wrong, it probably is.

And don’t worry too much about Godless. You’re probably OK.